26/11 Mumbai Attack: This American soldier came as a real hero for 157 people, put his life at stake No one would have forgotten this day in the country. On this day i.e. 26 November 2008, Pakistani terrorists attacked the Taj Hotel in Mumbai. These terrorists who came by sea had killed 166 people. 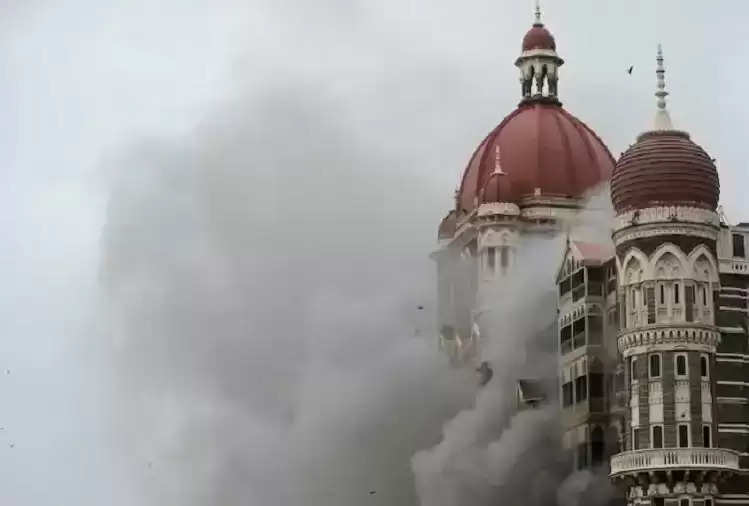 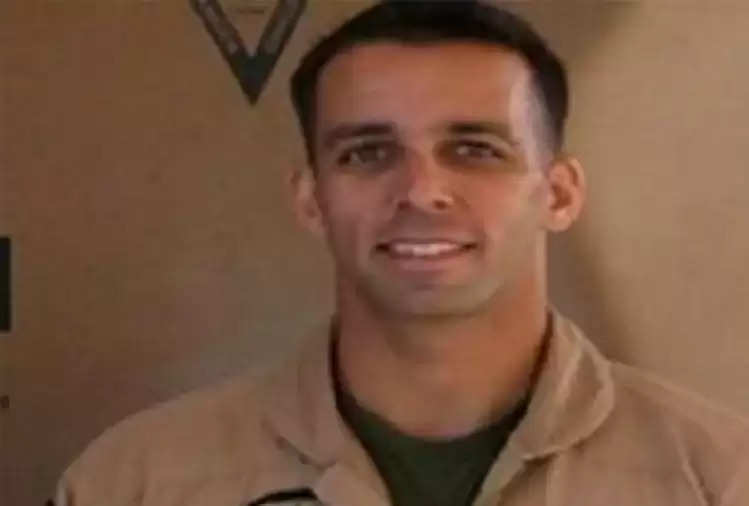 US soldier Ravi Dharnidhikar's family lives in Mumbai. He played an important role in saving the lives of 157 people on the 20th floor of the hotel. At the same time, he had again put his life at stake for the elderly woman. When Ravi saw an elderly woman sitting in a wheelchair in the corner of the hall of the 20th floor. Then he raised this elderly woman in his lap by betting his life and came down from the 20th floor. It was not easy for anyone to do this in the midst of a terrorist attack. During this people were calling him real hero.