26/11 Mumbai attack: Click here to know who was the mastermind of the attack! 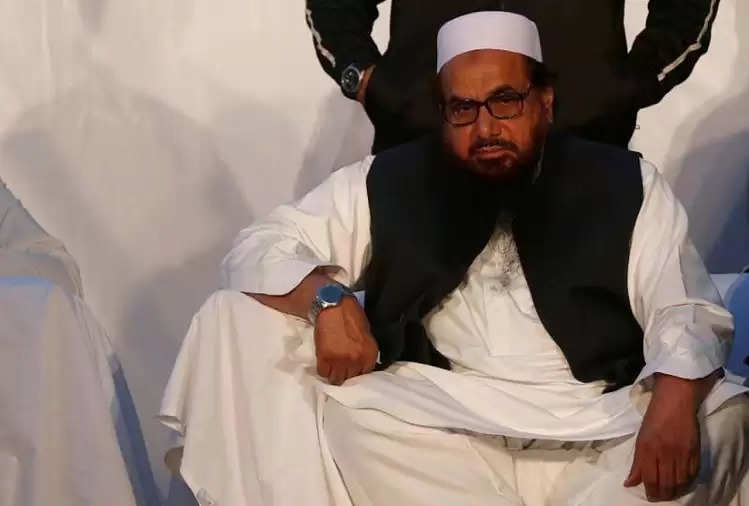 166 people were killed, including 18 security personnel, and many others were injured. The security forces killed nine out of ten terrorists. The then Anti-Terrorist Squad (ATS) chief Hemant Karkare, Army Major Sandeep Unnikrishnan, Mumbai Additional Commissioner of Police Ashok Kamte, Senior Police Inspector Vijay Salaskar and Assistant Sub-Inspector (ASI) Tukaram Omble were among those who killed the terrorists. He lost his life trying to kill it. 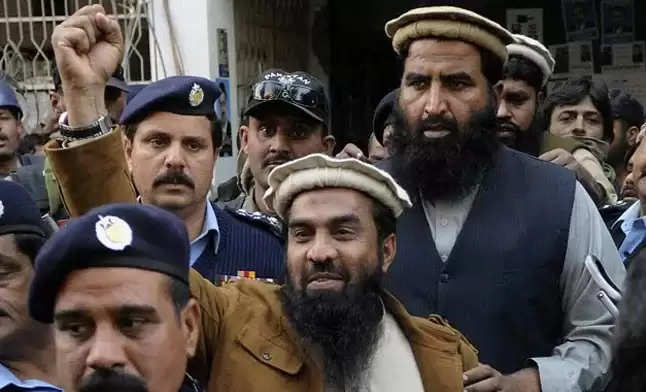 The deadly terror attacks on November 26, 2008, killed 166 people from 15 countries. These attacks were carried out at the iconic Taj Mahal Palace Hotel, Trident Hotel, Nariman House, Metro Cinema, and Chhatrapati Shivaji Terminus among other places. The whole city was under siege which lasted for about 60 hours.

3. Hafiz Saeed, the mastermind of the 2008 Mumbai attacks

Hafiz Saeed was the mastermind of the 2008 Mumbai attacks. Pakistan arrested Hafiz Saeed later to release him from house arrest.

Two days later, by November 28, 2008, Mumbai Police and security forces had secured all sites except the Taj Hotel. As part of Operation Black Tornado, on 29 November 2008, the National Security Guard (NSG) pulled out the remaining attackers, ending the nightmare. The security forces killed nine out of ten terrorists.

5. Ajmal Kasab was the only surviving attacker

Ajmal Kasab, the only surviving attacker of these horrific attacks, was later captured by the security forces. It confirmed that the attack was planned, coordinated, and operated by Lashkar and other terror modules based in Pakistan. Kasab, in his testimony, said that the attackers had come from Pakistan and their controllers were also working from the neighboring country.

6. Terrorist leader Zakiur-Rehman Lakhvi is also out on bail in Pakistan

Lashkar-e-Taiba commander and 2008 Mumbai attacks mastermind Zakiur-Rehman Lakhvi is also out on bail since 2015 after being arrested on terrorism financing charges by the country's Punjab province's Counter-Terrorism Department (CTD).

Lakhvi, another UN-designated international terrorist, was once again arrested in Pakistan earlier this year in January, but counter-terror watchers indicate that political interference in the country often comes in the way of justice. Terrorist organizations in Pakistan also keep changing their names to evade investigation and counterclaims.

Earlier, in April this year, a New York-based artificial intelligence start-up revealed that Pakistan has quietly removed the names of around 4,000 terrorists from its terror watch list.