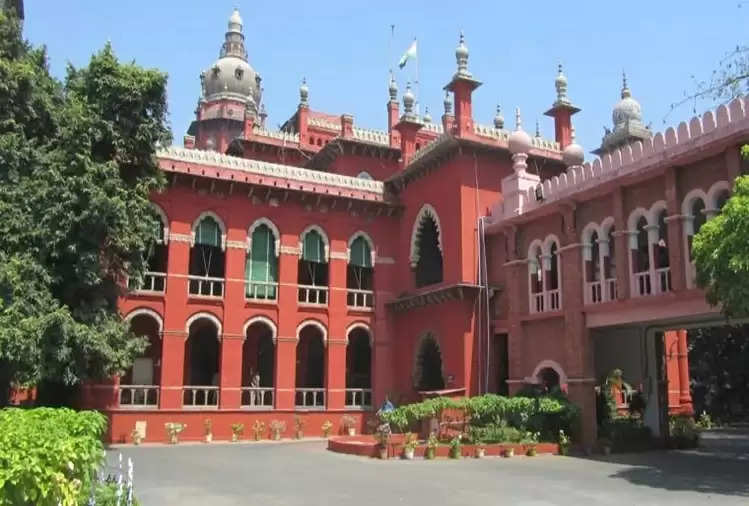 237 lawyers stood against sending Madras High Court Chief Justice to Meghalaya
In the 12-page letter, the lawyers said that sending the Chief Justice of the 75-judge Madras High Court to the two-judge Meghalaya High Court raises many unusual questions. Transfers are necessary for better administration, but bar members and general public should know why the Chief Justice of a court which deals with 35,000 cases every year, is being sent to a court where the number of cases is 70-75. only lives? Lawyers said that Justice Banerjee's nature of not tolerating corruption and incompetence at all is appreciated. 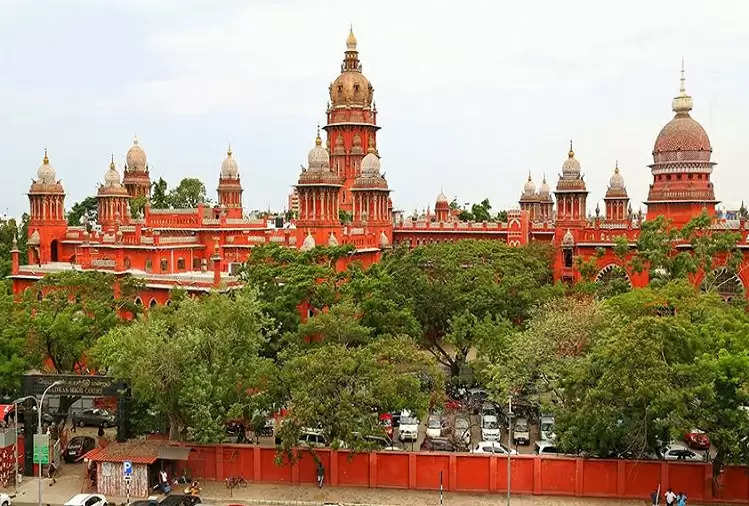