We all know that children are the biggest and most valuable thing in the world for parents. But the children often do not understand this. Many children are unable to pay off the debts of their parents. But today we are going to tell you about a two-year-old child who saved his mother's life. The 2-year-old did something that everyone is praising the bravery of this child. Many people are also getting emotional after knowing this matter. 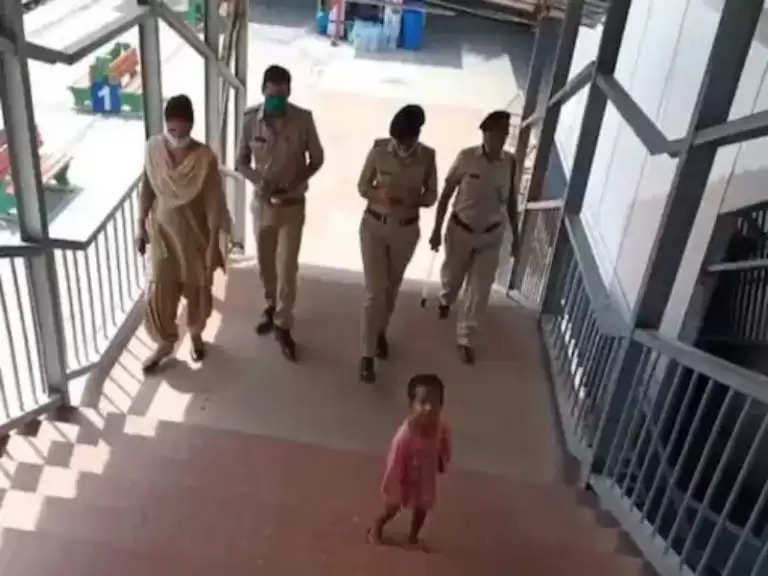 This case is of the Moradabad railway station of Uttar Pradesh. The little kid has become a hero on social media. A 2-year-old innocent child has done the duty of a true son while saving his mother's life in an unknown city. According to the information received, a woman had fainted due to the heat on the foot overbridge at platform number one of Moradabad railway station. At the same time, her 2-year-old innocent child tries to lift her by shaking her but she does not wake up. 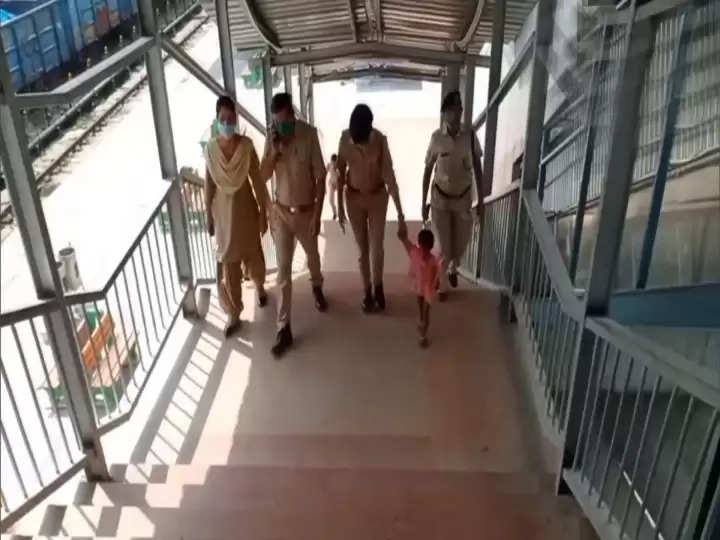 Then the 2-year-old innocent sat there and started crying. He started looking here and there but he could not get any help. After that, with his tiny steps, he started going towards the GRP police station on platform number one. During this, a lady constable of RPF coming down from this ladder caught sight of this innocent. She tried to say something with her faltering tongue but the lady policeman could not understand it. Then the innocent started saying something in gestures. Then he thought that he might be feeling hungry or that he was separated from his family but he gestured to the lady policeman to accompany him.

Then the lady constable saw a woman lying unconscious there, and a small child clinging to the unconscious woman's chest. Then the female policeman first asked for water and splashed the woman on her face and tried to bring her to her senses, but when the woman did not come to her senses, the woman policeman called an ambulance after informing the control room and with the help of GRP police, the woman was brought to the district. Admitted to the hospital.

The woman's treatment started in the hospital. According to the doctor, the woman is 3 months pregnant. Because of this and because of the heat, she fainted. Showing his bravery, a 2-year-old innocent saved his mother and her unborn child. This news spread like fire among the people.