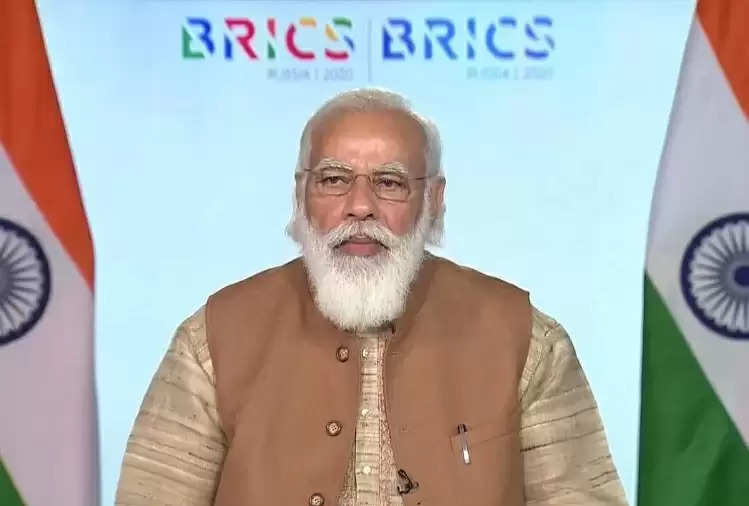 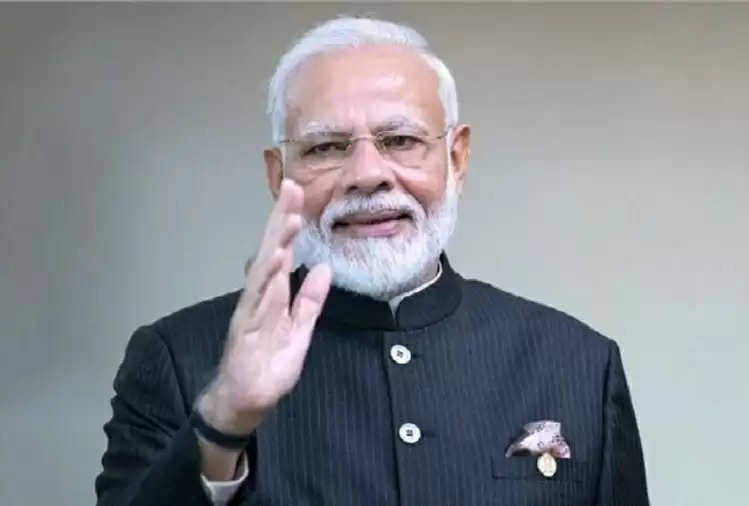 The Ministry of External Affairs said in a statement, "Prime Minister Narendra Modi will chair the 13th BRICS Summit in digital format on September 9, under India's chairmanship of BRICS in 2021." 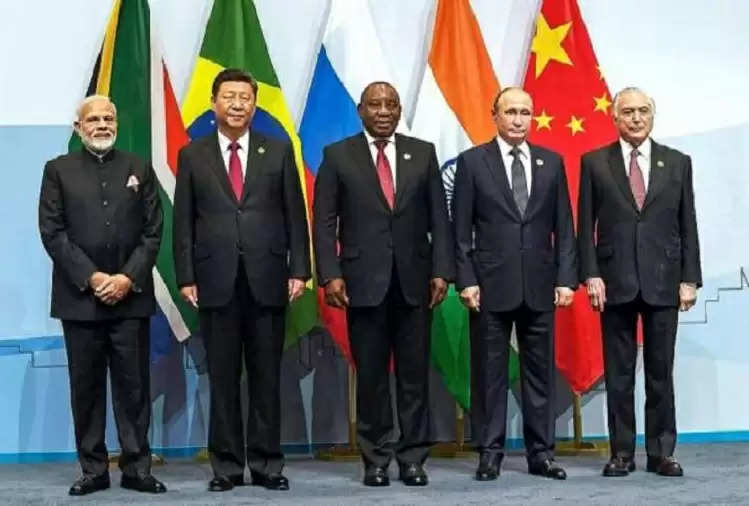 This is the second time that Prime Minister Modi will preside over the BRICS summit. Earlier in 2016, he had presided over the conference in Goa. This year marks the 15th anniversary of BRICS. This time the theme of the summit is: 'BRICS@15: Inter-BRICS Cooperation for Continuity, Consolidation, and Consensus'.

India has outlined four priority areas for its presidency. These include reforming the multilateral system, counter-terrorism, use of digital and technological tools to achieve the SDGs, and promoting people-to-people contacts.

According to the Ministry of External Affairs, apart from these topics, the impact of the Kovid-19 pandemic and other current global and regional issues will also be discussed at the BRICS summit. The Ministry of External Affairs said that National Security Advisor (NSA) Ajit Doval, New Development Bank President Marcos Troyjo, Provisional Chairman of BRICS Business Council Onkar Kanwar, and Provisional Chairperson of BRICS Women's Business Alliance Sangeeta Reddy will present separate reports.