You will be shocked to know the price of this T-shirt of Bollywood's star actress Kareena Kapoor! 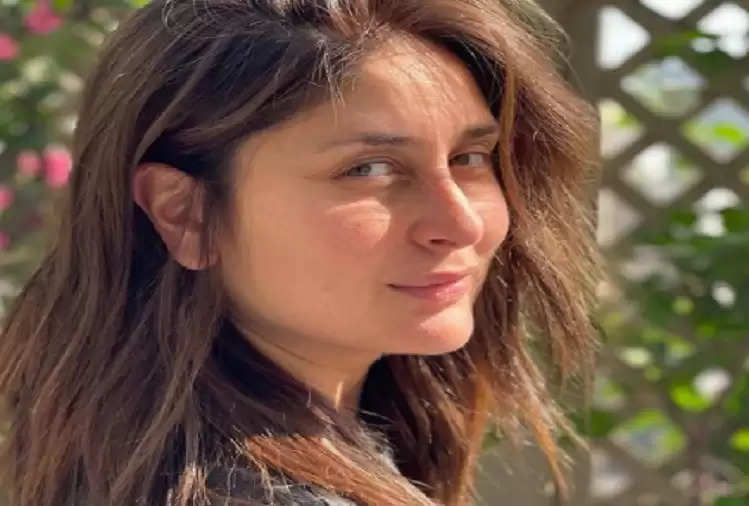 Recently he spent quality time at his parents' house. During this, this Bollywood star actress has shared a family photo on social media with father Randhir Kapoor, mother Babita Kapoor, and sister Karisma Kapoor. Earlier, Kareena Kapoor, one of the beautiful actresses of Bollywood, was spotted leaving her house with both her sons. 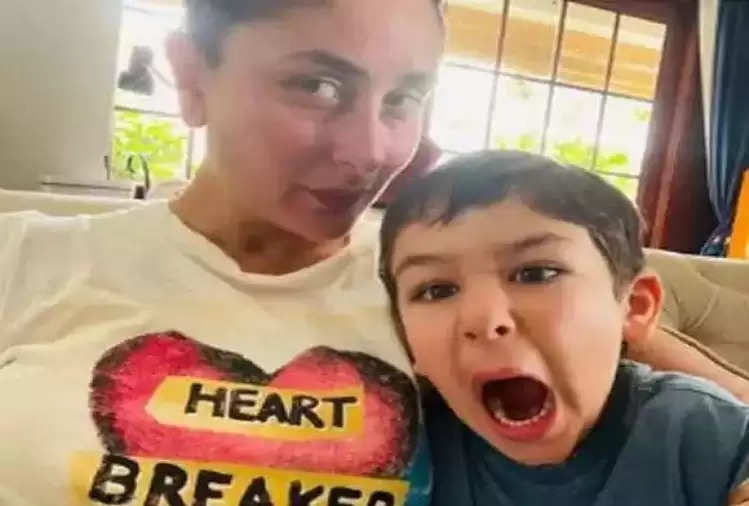 Knowing the value of the T-shirt in which Kareena is seen in these photos, your senses will be blown away. The cost of a white T-shirt with a Heart Breaker coat is US$840 i.e. Rs.61,315.