Bollywood industry's actress Yami Gautam is not interested in any identity today. She is always in discussions because of her beauty. Fans like her simple look a lot. Not only this, the fans have seen Yami mostly in nude makeup and because of this style of Yami, the fans are crazy about her. In such a situation, it would not be wrong to say that everything is perfect in Yami Gautam. But this is only the belief of the fans because this beautiful Bollywood actress is facing skin disease and this has been disclosed by Yami herself on social media. 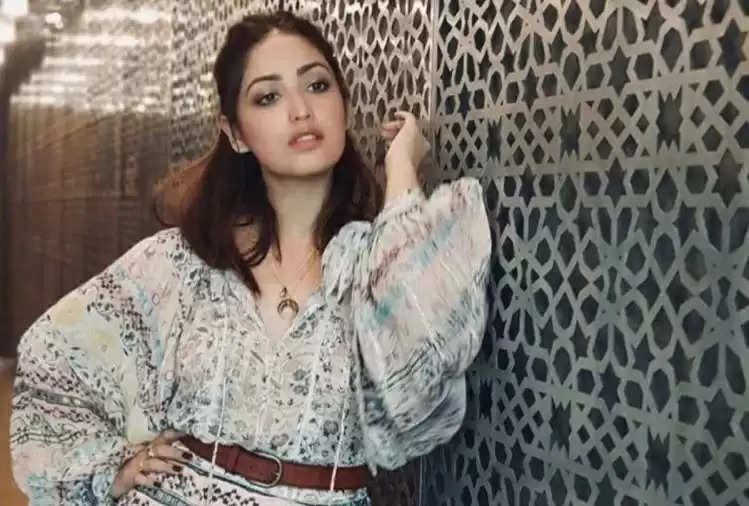 Yami Gautam has shared a post on social media, in which she has told that she is facing a skin disease for which there is no cure. Let us show you that post of Yami Gautam.

Actually, Yami Gautam recently got a photoshoot done, some pictures of which she shared on her Instagram account on October 4. In these pictures, Yami is seen posing for the camera in different outfits. During this too, the actress has done nude makeup as usual, in which she looks very beautiful. 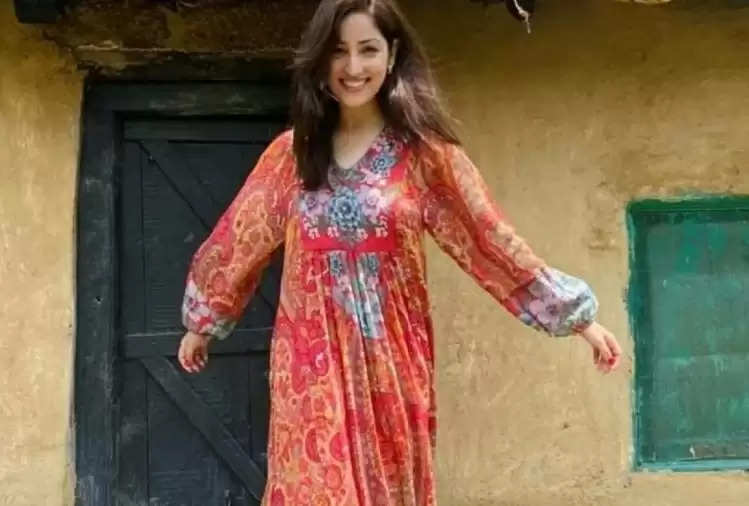 Along with these pictures, Yami has told in the caption that, she is battling a skin disease from teenage, named Keratosis Pilaris and now she wants to tell everyone about this disease. Yami wrote, 'I recently shot for some pictures. When she was about to go in for post-production (which is a normal process) to hide my skin condition Keratosis- Pilaris, I thought, Hey Yami why don't you accept this fact and with it You are fine, accept it. Just let it go... (Yes, I talk out loud to myself.)

Yami further wrote, 'For those who do not know about it, it is a skin condition that causes small pimples on your skin. I promise they don't spoil your mind as much as your neighborhood auntie. It happened on my skin during my teenage and there is no cure for it yet. I have endured it for many years and finally today I decided to let go of my fears and insecurities and accept my 'flaws' wholeheartedly. I dared to share my truth with you.

On the work front, Yami Gautam was last seen in the film 'Bhoot Police'. Actress Jacqueline Fernandez, Saif Ali Khan, and Arjun Kapoor were seen in important roles along with Yami in this film. At the same time, Yami will now be seen in 'Last', 'Tenth' and 'The Thursday'.