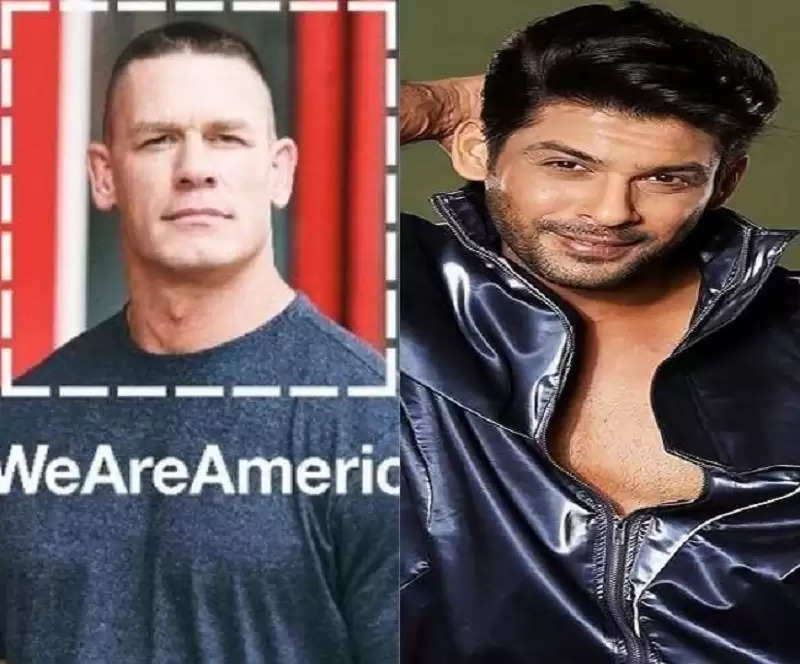 
Actor and wrestler John Cena has paid tribute by sharing a black and white picture of Siddharth Shukla. This picture has been liked by more than 4.5 lakh people so far. Apart from this, many artists have also reacted to it. Artists like Varun Dhawan and Arjun Kapoor have expressed their reaction to this tribute to John Cena.

Siddharth Shukla breathed his last in Mumbai on 2 September. He was taken to the hospital in Mumbai, by then he had died. He died due to a heart attack. The post-mortem of his body has been done and It is confirmed that there are no external wounds on the body. Siddharth Shukla's family now consists of his mother Ritu Shukla and two sisters. John Cena often shares pictures without captions on social media.

John Cena's Instagram is full of random photos. He wrote in his Instagram biography, 'Welcome to my Instagram. I am posting these photos without any explanation. How to understand them is up to you, thank you.' John Cena also shares pictures of Bollywood actors in pictures, with no explanation. John Cena has also appeared in many films. He is also very popular on social media.