Will Sonu Sood enter the Aam Aadmi Party? He himself gave the answer! 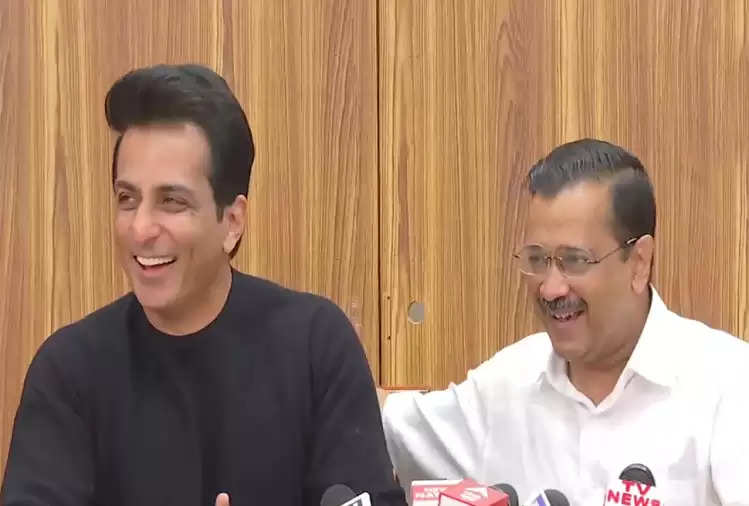 On Friday, Bollywood actor Sonu Sood met Delhi Chief Minister Arvind Kejriwal and announced his appointment as the brand ambassador of the Mentor program. After this, in the press conference, Arvind Kejriwal said that Sonu Sood helps everyone and he is no less than an inspiration for the country. As soon as he met CM Kejriwal, the discussion also intensified about whether Sonu Sood is going to join the Aam Aadmi Party. 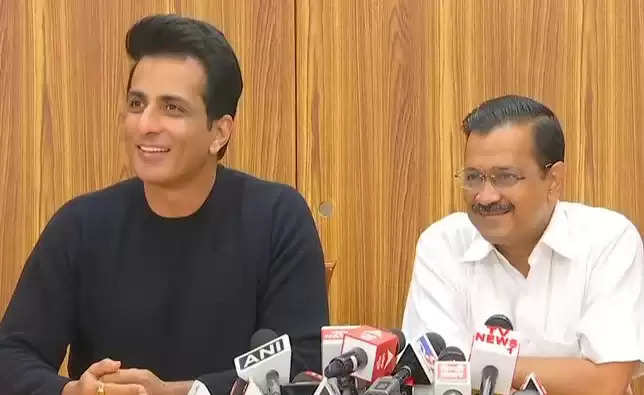 During the press conference, CM Kejriwal was asked whether he also had a discussion related to politics with Sonu Sood, while answering this, he said - 'No-no, there was no political discussion between us.' Apart from this, Sonu Sood said, 'Nothing is political. The issue of children's future is a bigger issue than politics. I have got a chance to join politics for a long time, but I am not interested. I do not have any such intention, whoever has good thinking gets direction. 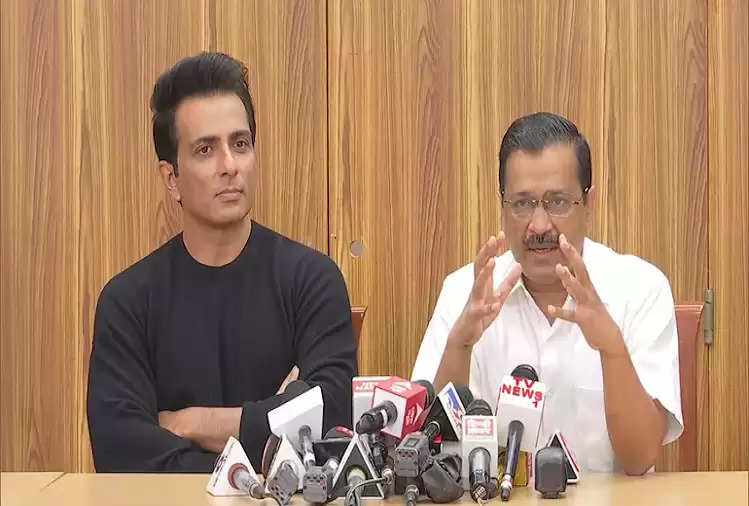 He said that whenever it comes to schools and education, Delhi's name comes first. The mentor program of the country will also yield good results.