Who Is Vir Das: Know Why his poem is being called anti-national after going viral During a standup comedy in Washington DC, US, Vir Das recited a poem titled 'Two Indias'. After whose video went viral, he is being called anti-national. Not only this, complaints have also been registered against him in all parts of the country. Vir Das said in this poem, "I come from an India where women are worshiped during the day and raped at night." I come from India where you are AQ1 9000 yet we lie on our roofs and count the stars at night. I come from India where we take pride in being vegetarians but give trouble to the same farmers. So let's know about Vir Das
Vir Das's standup comedy shows are very popular all over the world. He is a comedian as well as an actor. He has done films like 'Go Goa Gone', 'Badmaash Company', Revolver Rani with Kangana Ranaut, Daily Belly. Vir Das was born on 31 May 1979 in Dehradun. 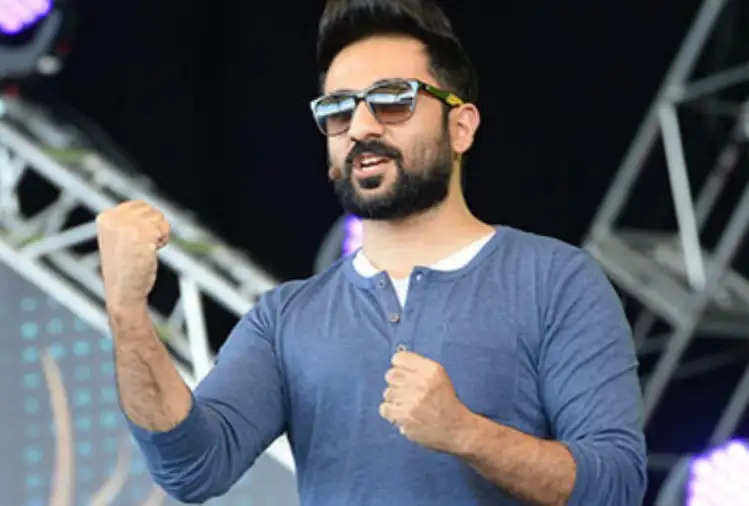 Vir Das
Vir Das, 42, married Shivani Mathur in 2014. This marriage took place in a very private ceremony in Sri Lanka. Vir Das is the first Indian to be signed on to Netflix's comedy special, Abroad Understanding. Vir Das enjoys a lot of popularity at the international level, so what he says, what he does affects a large section.

Veer did his schooling from Indian Language School. Vir Das is a graduate in economics. However, Veer remains in the news less because of his films and more because of controversies. People advise him to go to Pakistan every day. 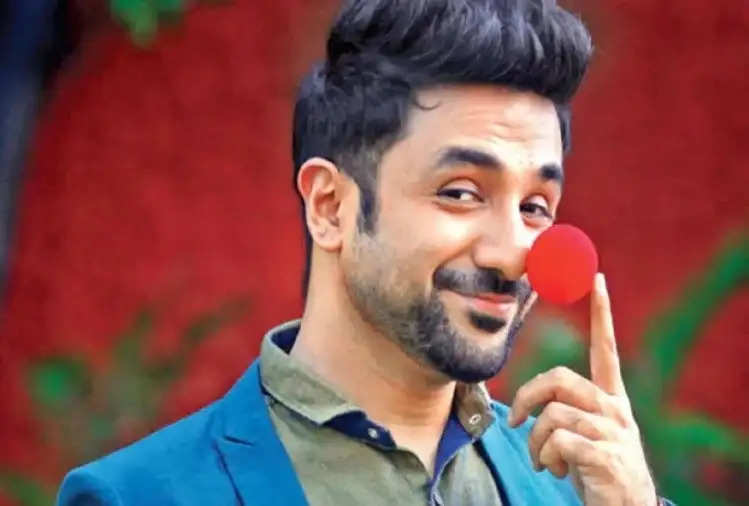 Why is the controversy happening?
Social media users are telling him to insult India by going abroad. One user has written - I have seen many such 'Anti Hindu' Indians earning money by defaming their country. After this poem of Vir Das went viral, a case has also been registered against him. Kangana, who has worked with Veer, has called his work soft terrorism.