Who is Umar Riaz: Doctor-turned-model Umar Riaz, being Asim's brother, got the tag of nepotism He is a doctor by profession, but his look remains a shadow on social media. He is no less than a model in terms of fitness and will now show his strength in the house of Bigg Boss 15. Actually, we are talking about Umar Riaz, who is the brother of Bigg Boss 13 runner-up Asim Riaz. Because of this, the label of nepotism is also being felt on them. However, it is also believed that Umar Riyaz will definitely get the benefit of their brother's experience. 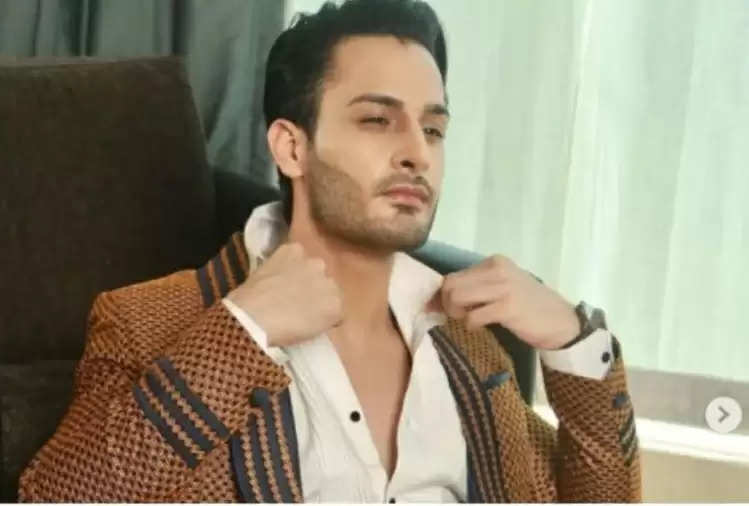 Riyaz was seen in the promo with Asim-Salman
Let us tell you that today i.e. from October 2, the 15th season of Bigg Boss is starting. The shooting of the grand premiere of this reality show has been done, the promos of which have also surfaced. In one such promo, Umar Riaz was seen with Salman Khan and Asim Riaz. Actually, Asim had gone to drop his brother Umar in Bigg Bos's house. During that time Salman Khan also pulled up Asim Riaz.

Doctor by profession, Actor by heart
Born in Jammu and Kashmir, Umar Riaz is a doctor by profession. He completed MBBS in the year 2018. After that started practicing as a junior doctor. However, he has also shown his skills in the field of acting. He is also a model like his brother Asim. Apart from this, he has also acted in some videos. For this reason, he also has a huge fan following on social media. Let us tell you that Omar also takes great care of his fitness. 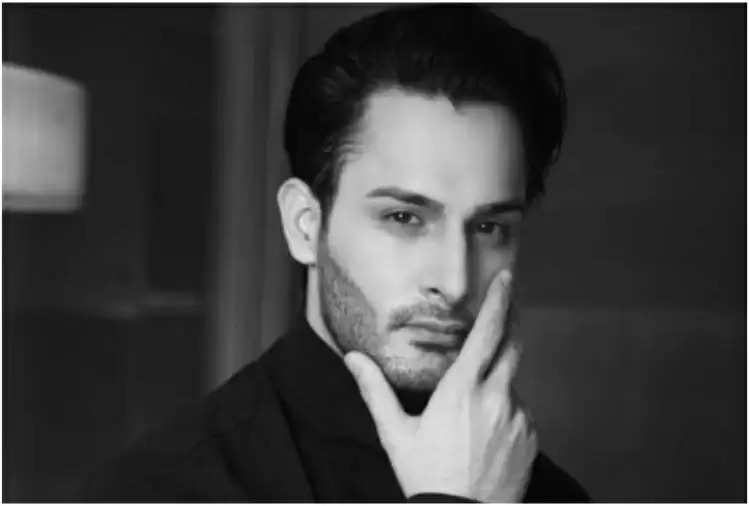 Will Asim's experience work for Umar?
After the promo of the grand premiere of Bigg Boss went viral, Umar Riaz has also come under the target of critics. Actually, being Asim's brother, he is being labeled as nepotism. It is also believed that because of Asim, Umar must have got an idea of ​​how to live in the Bigg Boss house. Let us tell you that Umar Riaz, who is very active on social media, keeps his personal life very hidden. Several media reports have claimed that he is dating a television actress. His name is said to be Sonal, but it has not been confirmed yet.