Where is Pooja, who plays Kareena's childhood character these days? Heart was won by mischievous acts The film 'Kabhi Khushi Kabhie Gham', directed by Karan Johar, was a huge hit. It has been 21 years since this film, which came in the year 2000, but even today people still remember everyone from the performance of the film's cast to the songs. Every character of the film was liked. Amitabh and Jaya's bonding, Shahrukh and Kajol's romance, while Kareena and Hrithik's sour-sweet gestures left everyone heartbroken. 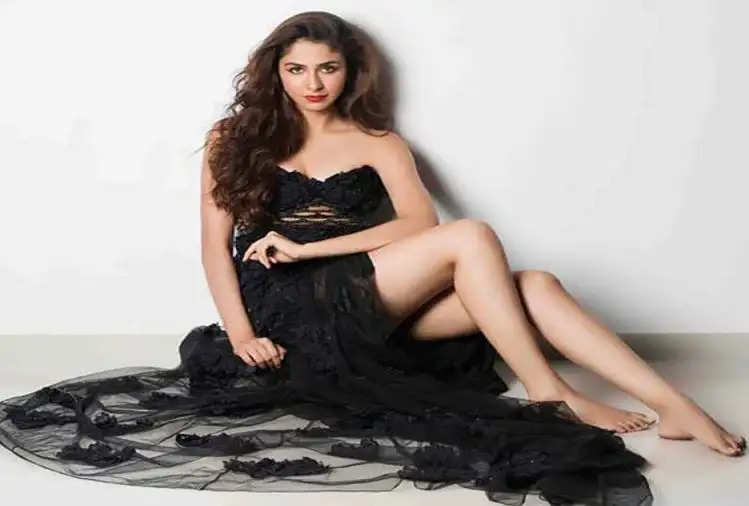 In the film, Kareena Kapoor Khan played the role of Pooja or Kahelepu and her childhood character was played by actress Malavika Raj. Born in Mumbai, Malvika was 11 years old at that time, she won everyone's heart with her mischievous performances in the film. 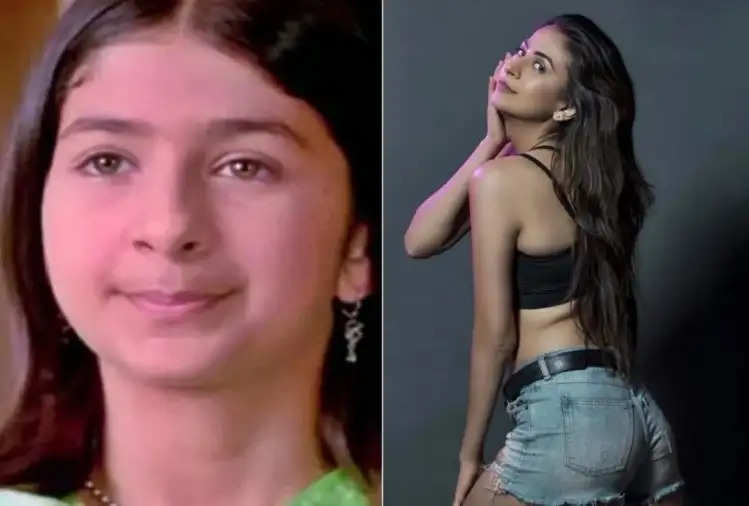 Although Malavika is not far from the film industry. She is the daughter of film producer Bobby Raj. Actor Jagdish Raj is her grandfather. In such a situation, he is a part of the film industry itself. She has been traveling to film sets since childhood and the world of Bollywood is not new to her.

Malavika still keeps meeting Karan Johar and their bonding is very good. Talking about Shahrukh Khan in an interview, he said that he is a very humble person. He said that once everyone was sitting on the set for lunch, as soon as I came in, Shahrukh sir left the food and stood up to meet me. Usually people don't do this. Shahrukh sir is very good'.

Malavika liked her character a lot but after that she did not appear in films for some time. Now she is going to make a comeback in Bollywood very soon with the film 'Squad'. She is active on social media and fans love her pictures.