When Urfi Javed had to forcefully do a full lesbian scene 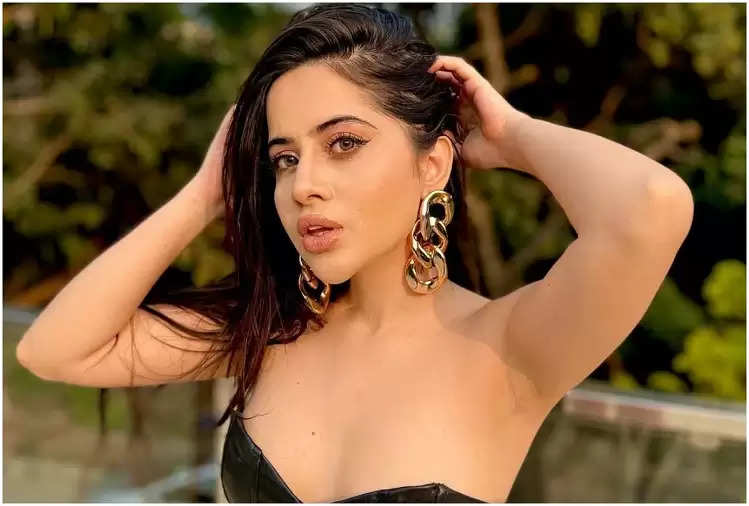 Urfi Javed has been a part of the acting world since 2016 but has risen to fame after appearing in Bigg Boss OTT hosted by Karan Johar. Although Urfi's journey in the show was short as she was the first contestant to be eliminated, she made a lot of headlines. After the show, Urfi has become a social media sensation and wherever she goes, the paparazzi reaches out to capture her. Urfi is also known for her out-of-the-box and over-the-top fashion. 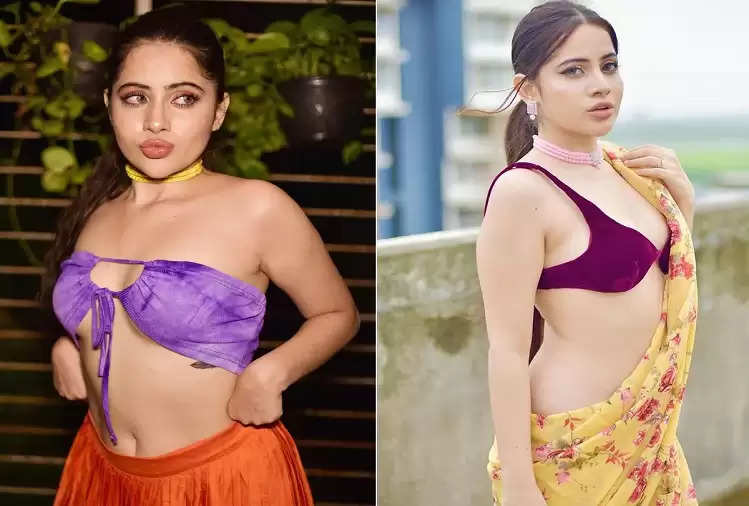 Like everyone else, Urfi's life has had its ups and downs and once, in an interview, the actress opened up about the shocking incidents from her struggling days. He told how he was forced to do a lesbian scene. Urfi reveals that he begged his producer but no one listened to him.

While interacting with ETimes, Urfi recalled, "He made me do a full lesbian scene. I was crying in bed and begging him not to ask me to do it because I won't be able to do it. Told her that I can't do it, and I'm sorry. But she was constantly threatening me that you have signed a contract and I will put you behind bars." 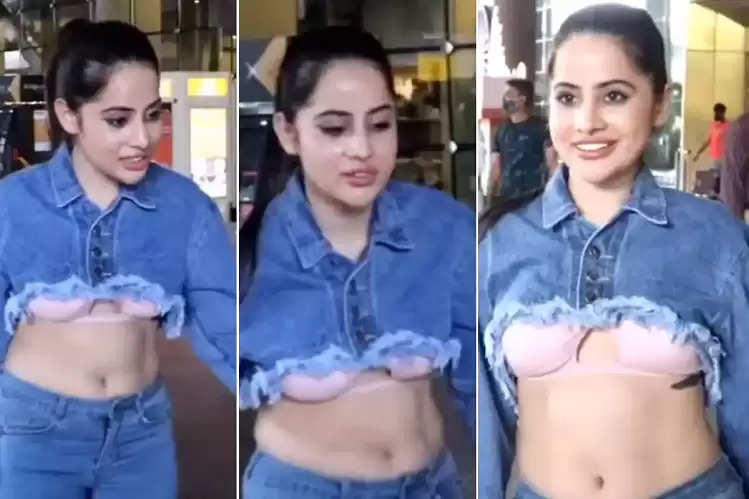 This is not the first time that Urfi has opened up about his struggling days. On the work front, before Bigg Boss OTT, Urfi has worked in shows like Bade Bhaiya Ki Dulhania, Meri Durga, Punch Beat Season 2, and Ae Mere Humsafar. was part.