When Shahrukh Khan gave his award to Salman Khan, he said - "He thinks I get all the awards, not him" The friendship of both Bollywood superstars, Salman Khan and Shah Rukh Khan has been a hot topic of discussion in the B-town industry for a long time. Both have seen ups and downs in their friendship! From best friends to rivals and back to being best friends, SRK and Salman have come a long way! 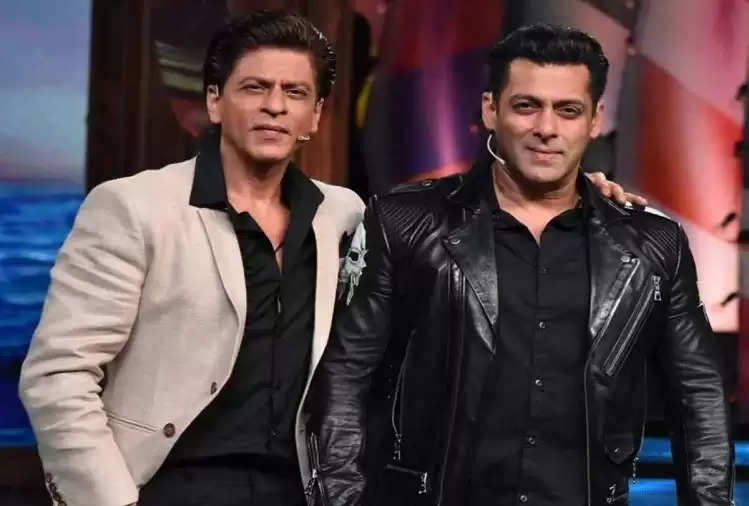 But do you know that there was a time when these superstars were so close to each other that once Shah Rukh dedicated his award to the brother of Bollywood?

It was in the year 1998 when Shah Rukh Khan's romantic-drama drama film Kuch Kuch Hota Hai was released. The classic film turned out to be such a huge blockbuster at the box office that Shah Rukh managed to bag all the major category awards not only at one special award show but also at several other award shows.

Zee Cine Awards show, where Shah Rukh Khan was winning awards for his lead role in Karan Johar's Kuch Kuch Hota Hai. So, during the show, when Mahima Chowdhary, Kajol, and Sonali Bendre called out SRK's name to win another award, Shah Rukh got up, kissed his wife Gauri Khan on the cheek, and went on stage to receive her award. 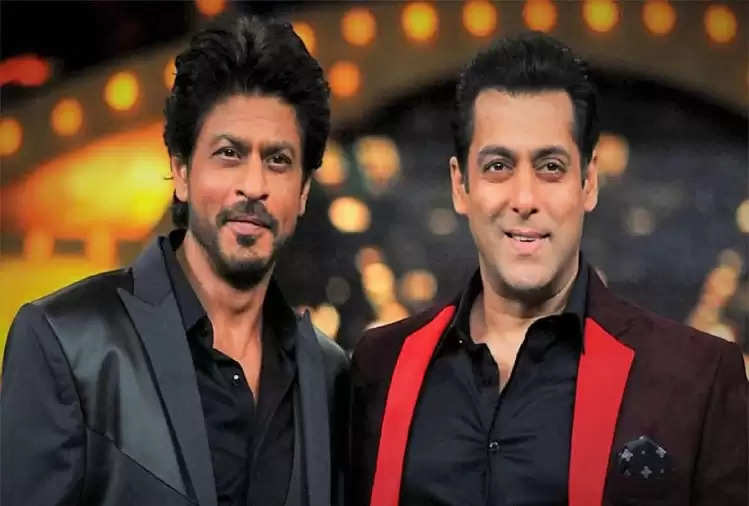 The moment he was on stage and received his award, everyone thought he would give a thank you speech but it didn't happen. Instead, Shah Rukh called his best friend Salman and asked him to take the award and deliver a speech on his behalf. Shah Rukh said, “It is wonderful to receive this award, it has always been wonderful to receive all these awards. I am going to call a face to the surface who is going to thank everyone on my behalf because he feels That I get all the awards, he doesn't.