After the success of Sacred Games, Saif Ali Khan is getting many interesting and big projects. The actor is currently living his life with his wife Kareena Kapoor Khan and four children. However, there was a time when the Tandav actor was very sad after his divorce from Amrita Singh as he was not allowed to meet Sara Ali Khan and Ibrahim Ali Khan. 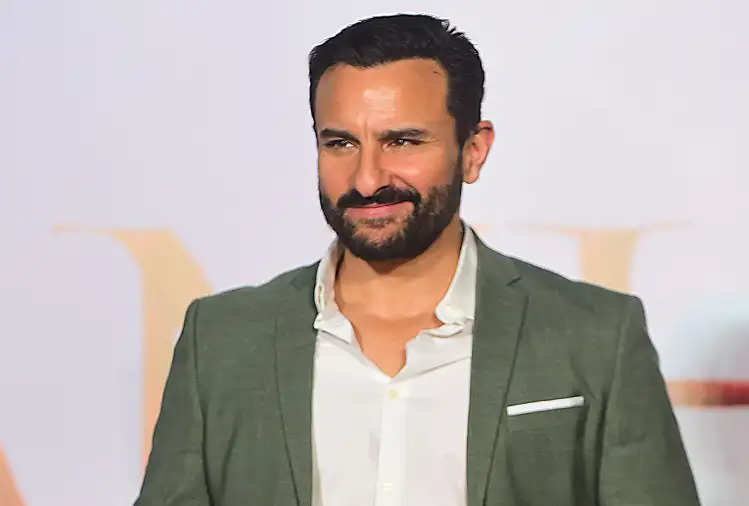 Things changed in 2004 when the couple decided to separate. The Nawab of Pataudi went bankrupt as he had to pay 5 crores to his ex-wife. The actor had claimed that even if he had to work hard till his death, he would pay for his children. After the separation, the Omkara actor lived with his then-girlfriend and model Rosa Catalano.

Talking about facing a financial crisis and paying alimony to Amrita Singh, Saif Ali Khan said, “I am going to give Rs 5 crore to Amrita, out of which I have already given her around Rs 2.5 crore. Also, I am paying Rs 1 lakh every month till my son turns 18. I am not Shahrukh Khan. I don't have that kind of money. I have promised him that I will pay the rest of the money, and I will, even if I have to work to die. Whatever I have earned from commercials, stage shows, and films, I have given it to my children. I don't have money. Our bungalow is for Amrita and the kids, and I don't mind if any relatives come here after I leave. 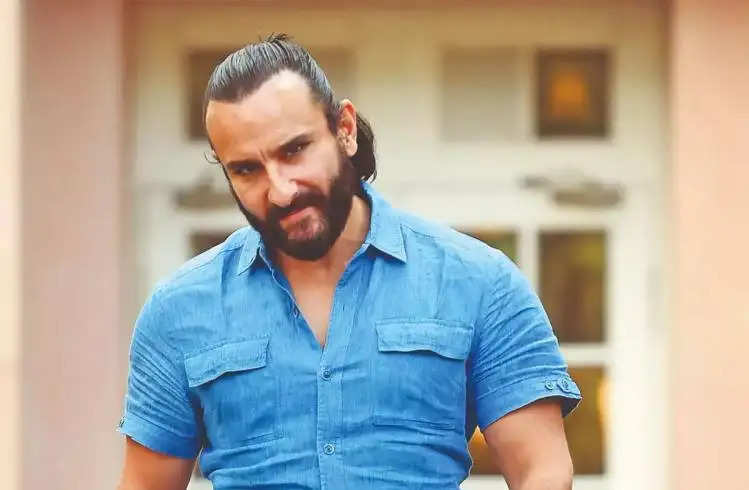 He had further said "I really want my kids. But I don't want to fight continuously on them. If they want to snatch them from me then Amrita call them Sara Singh and Ibrahim Singh. Let my daughter" turn 18 and me. Let me ask, "Dad, where were you when you were my brother and I needed you." Let me die of shame.

Saif Ali Khan said, "I don't want any conflict with Amrita. She was and will be an integral part of my life. I want her and my kids to be happy."