When Rakhi Sawant wanted to gift a condom to Virat Anushka! Rakhi Sawant is a dancer, model, and actress who has appeared in many reality shows and films like Bigg Boss. However, she is known for her antics, controversies, and amusing statements. She is the ultimate drama queen and is never shy to speak her mind. 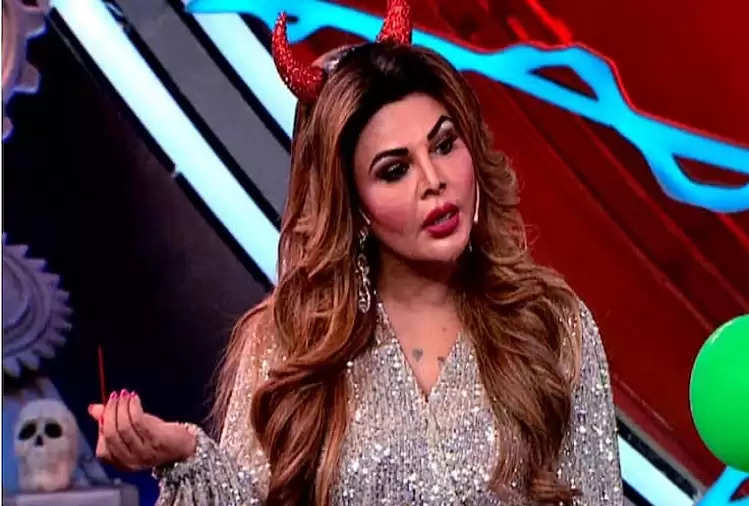 Who can forget the issues related to Rakhi Sawant starting her own political party Rashtriya Aam Party etc. to contest the 2014 Lok Sabha elections with Mika Singh? She never fails to entertain people with her outrageous statements. In 2017, Bigg Boss 14 contestants wanted to gift condoms to newlyweds Virat Kohli and Anushka Sharma.

While talking to Filmibeat, Rakhi Sawant said, 'Virat Kohli-Anushka Sharma are the cutest couple. They have just entered his married life. I want to gift them my condoms so that they are safe and give their feedback after using the product. I think my condoms are special. These condoms with so many flavors are the first in the market. Anyone can enjoy their sex life with them. This will help the couple to enjoy it for a long time and give more pleasure due to the dotted texture. , 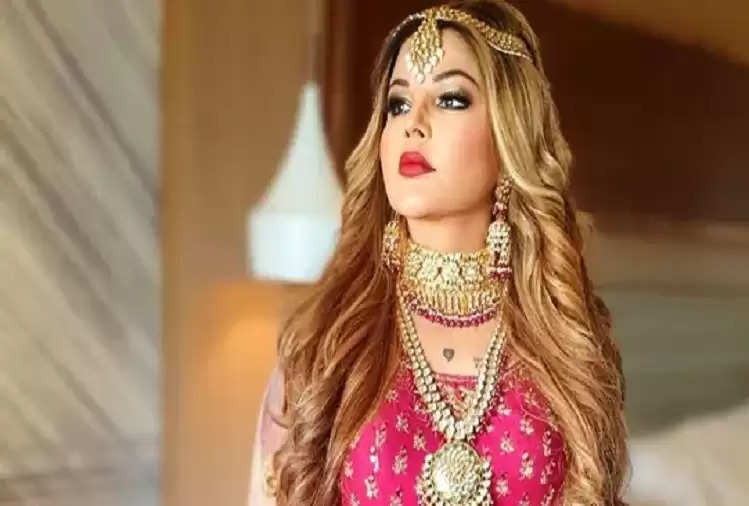 Rakhi Sawant further said “If condom advertisements stop, then everyone in India will get AIDS. The child will not know what a condom is and what it is used for. It seems the government wants Indians to have AIDS. Unless children watch the advertisement, how will they know about the precaution? If they think it's inappropriate for television, they should edit or censor it."