When Rajesh Khanna made fun of Amitabh Bachchan! There used to be lakhs of fans in Rajesh Khanna's era. He used to rule Bollywood. But when his downfall came, he was left alone. After this, Amitabh Bachchan started climbing the stairs of success and became a superhero on sight. All the tales of the cold war between superstar Rajesh Khanna and Amitabh Bachchan are also discussed. 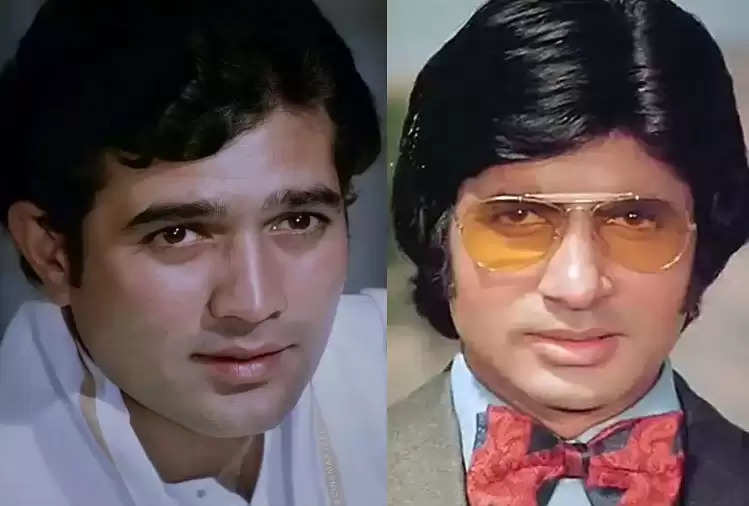 One such anecdote is related to the song of Amitabh Bachchan's film 'Laawaris' in the year 1981. In this film song 'Mere Angne Mein...' she wore a sari and a suit. This song proved to be a super-duper hit and went on the lips of the people. At that time Rajesh Khanna had taunted Amitabh Bachchan for this song and also made fun of him. In Rajesh Khanna's biography 'Kuch To Log Kahenge', senior journalist and writer Yasir Usman wrote, Amitabh Bachchan had said that I will never compromise on my dignity and sing 'Mere Angne Mein' wearing a sari, even if I have to face the whole world. Get wealth and praise. 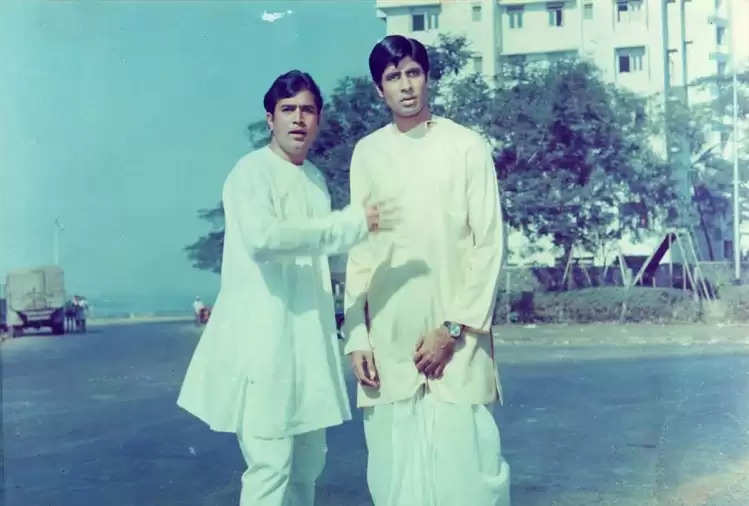 Kaka was annoyed by the name of Amitabh

One such anecdote happened once again when the journalist asked Rajesh Khanna a question about Amitabh. Actually, at that time Rajesh Khanna was famous for his lateness and used to reach the sets of films hours and hours late. Then Amitabh Bachchan used to reach the set 15 minutes before the call time of the shooting. When he was asked a question about this by a journalist, he was irritated and said 'punctual are clerks, not artists and I am an artist. I am not a slave to my mood, my mood is my slave. At that time, Amitabh was climbing the stairs of success and Rajesh Khanna's career had come downhill, since then Rajesh Khanna started getting irritated with Amitabh. Once he had even called Amitabh 'wretched', and after hearing these words, Jaya Bachchan lashed out at Rajesh Khanna.

Let us tell you that Rajesh Khanna is also famous for his liveliness. The kind of craze seen for him, hardly seen for any other star. Once when he was questioned about the ranking of actors in the industry, Rajesh Khanna had clearly said that stars do not have any numbers, the numbers belong to the horses.