When Gulshan Grover did not get a Morocco visa for killing Shahrukh Khan in films! Bollywood has given many villains like Om Puri, Amrish Puri, Amjad Khan, Shakti Kapoor, and Gulshan Grover. He has entertained us over the years playing the characters of villains. Gulshan remains relevant even today among these villains. 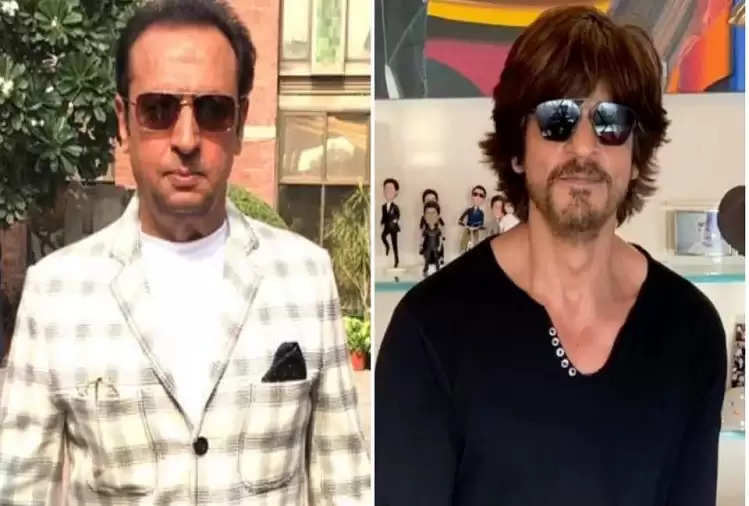 The veteran actor was once denied a visa to Morocco because of his villainous roles. The bad man of Bollywood once appeared in the dance reality show India's Best Dancer, where he opened up about the incident of not getting a visa due to Shah Rukh Khan.

Gulshan Grover said that during one of his international visits to Morocco, he requested the authorities for a one-day visa. However, those officers seemed to be fans of SRK. He rejected her request citing the reason, "Because he killed Shahrukh Khan."

Giving his reaction to the officer, the veteran actor said, "Shah Rukh Khan is my friend, my brother. I didn't kill him in real life or he didn't kill me in real life. ,

Gulshan Grover played the villain in Shah Rukh's films like Yes Boss and Duplicate. He also credited Khan for his Hollywood connections. Speaking to Hindustan Times, "Shah Rukh and I were working on director Aziz Mirza's film Yes Boss (1997), and at that time, I was roped in to play the lead antagonist in the Hollywood film The Second Jungle Book: Mowgli and Balu (1997). It was the last call for me to come to Hollywood and sign the film. I was in a big dilemma and before turning down the offer, I went to SRK and asked him to read the script. He insisted That I should take the first flight to Hollywood.

The veteran actor has appeared in Hollywood films such as Blind Ambition, Prisoners of the Sun, Desperate Endeavor, and Beeper.