When asked about Raj Kundra, Shilpa Shetty fumed, said- Am I Raj Kundra? do I look like him? 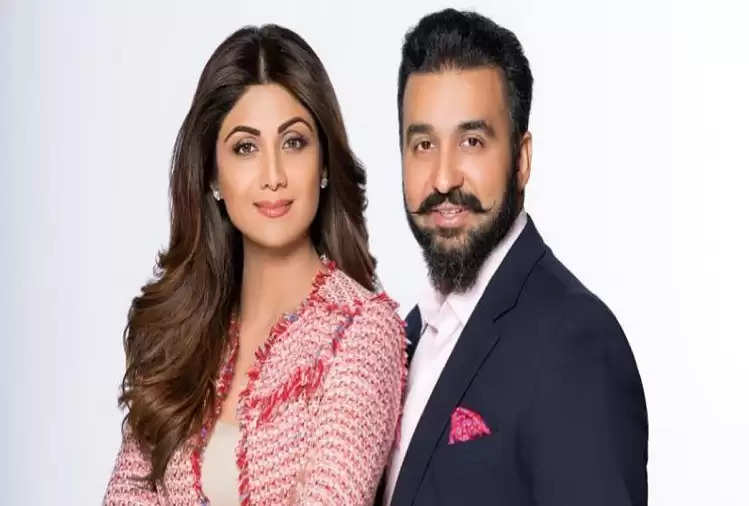 Shilpa Shetty's husband Raj Kundra has been released from jail after two months of his arrest in an alleged pornography case. The businessman was accused of creating obscene material and sharing them on apps. However, the Bollywood actress is also under the scanner and is still not spared from the questions of her husband's arrest case. While addressing the press, Shilpa was asked about Raj but this time she had a befitting reply. He replied, "Am I Raj Kundra? I look like him? No, no, who am I? 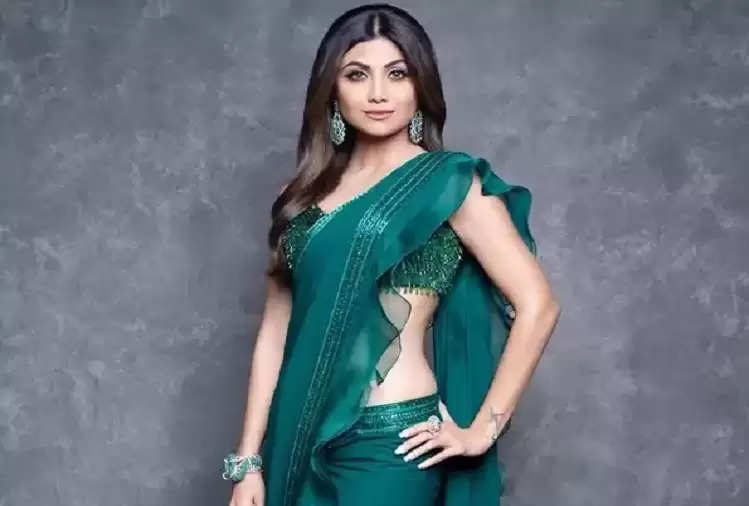 She said, "I truly believe that as a celebrity you should never complain and you should never explain. This has been the philosophy of my life." Earlier when she was asked about Raj, she said that she was not aware of what her husband was doing.

Raj was kept in the Arthur Jail in judicial custody. The 46-year-old businessman was arrested in a case related to allegedly making and publishing obscene films through certain apps. He was arrested by the Mumbai Police in July. Chief Metropolitan Magistrate SB Bhajipale had on September 20 granted bail to the businessman on furnishing a surety of Rs 50,000. 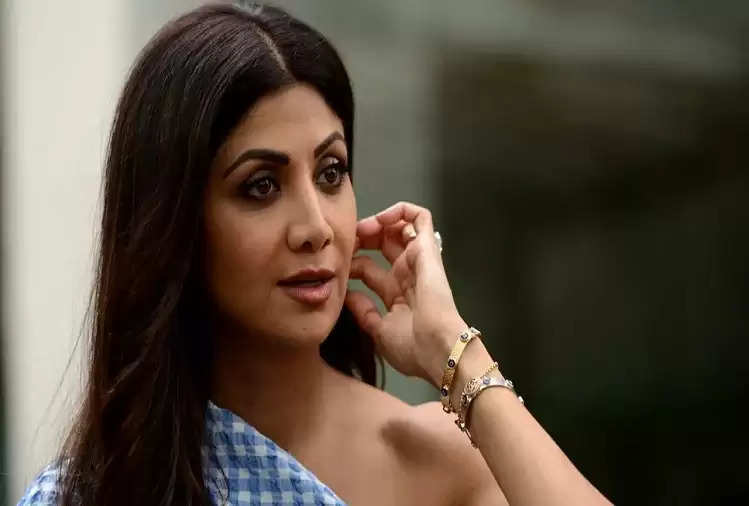 Shilpa resumed work in August and is one of the judges of Super Dancer 4. Shilpa returned to films after more than a decade with the recently released comedy Hungama 2, directed by Priyadarshan. The film is streaming on Disney Plus Hotstar from July 23. Next, she will star in the upcoming action romantic comedy Nikamma directed by Sabbir Khan.