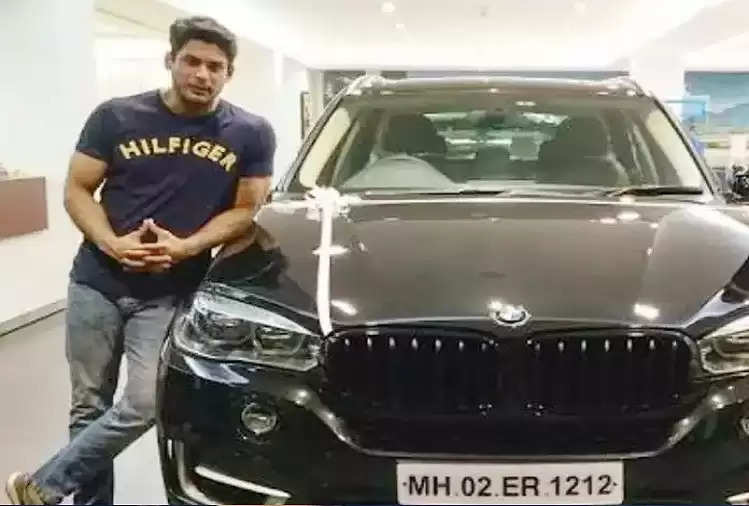 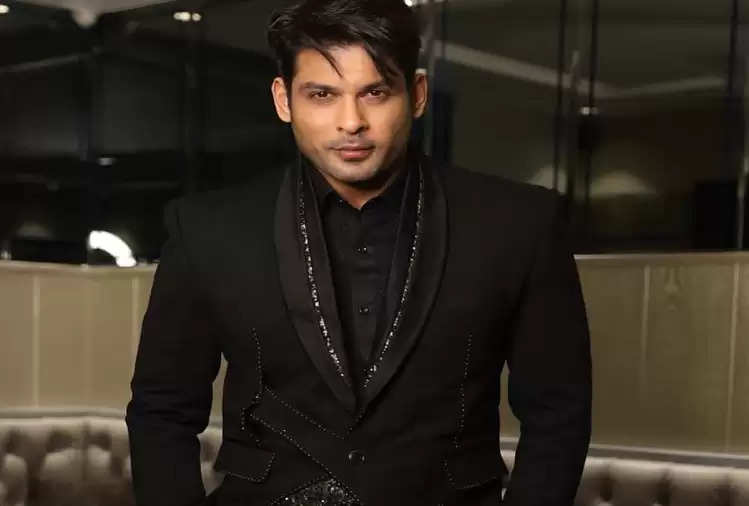 It is being told that Siddharth Shukla had eaten some medicine before sleeping at night, after which he did not wake up in the morning. While doctors have confirmed the actor's death due to a heart attack in the report, another thing has come to the fore. It is being told that the rear glass of the BMW car with which Siddharth Shukla reached his flat last night was badly damaged. 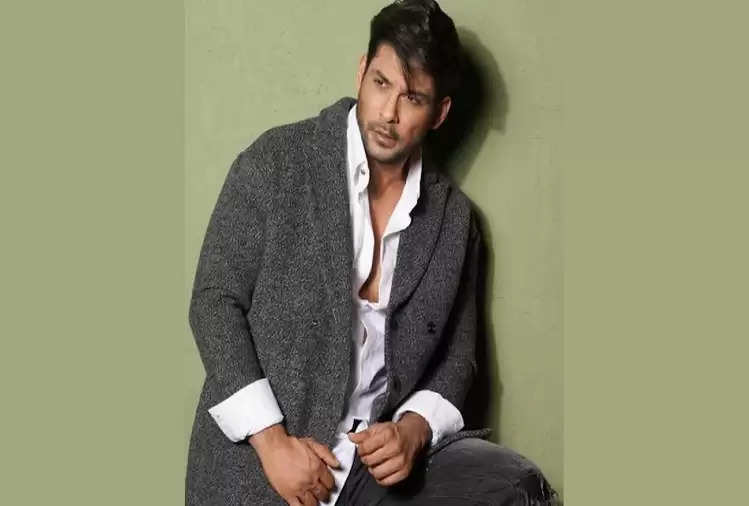 Seeing the condition of the car, speculations are being made that Siddharth did not have a fight with anyone last night? After all, what happened that caused the rear glass of the car to break? Had he had a fight with someone, which bothered him?

It is being told that only after this Siddharth Shukla went to his flat and after going there he took some medicine before sleeping.

When he did not wake up in the morning, he was taken to Cooper Hospital and doctors there confirmed his death. There is mourning in the entire film and TV industry due to the news of Siddharth Shukla's death. From celebs to fans, shedding tears. Siddharth Shukla's sister and brother-in-law have also reached the hospital.