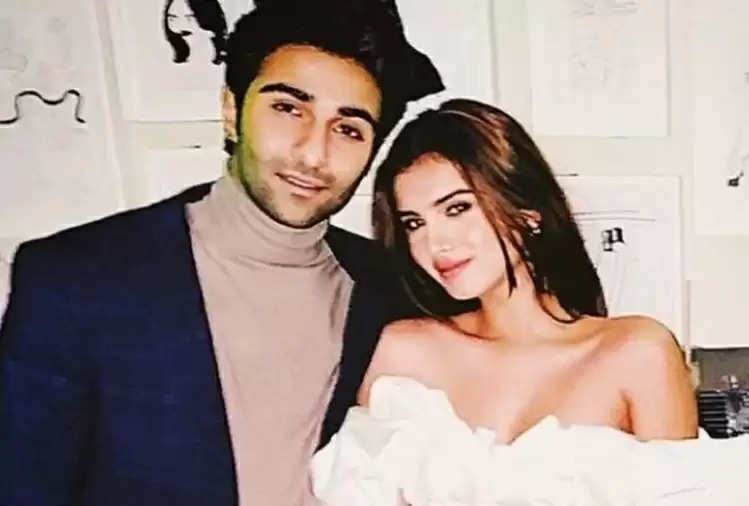 The wedding season is going on and not only the common people but also the stars of the entertainment world are getting married one after the other. Recently, Rajkumar Rao and Patralekha also took seven rounds and now both have joined the list of Happy Married Couple. Seeing the beautiful rituals of their marriage, everyone's heart is oozing with joy. At the same time, all eyes are now on the marriage of Katrina Kaif and Vicky Kaushal. The news of their marriage has not been officially confirmed but it is being told that both will take seven rounds in Rajasthan between December 7-9. 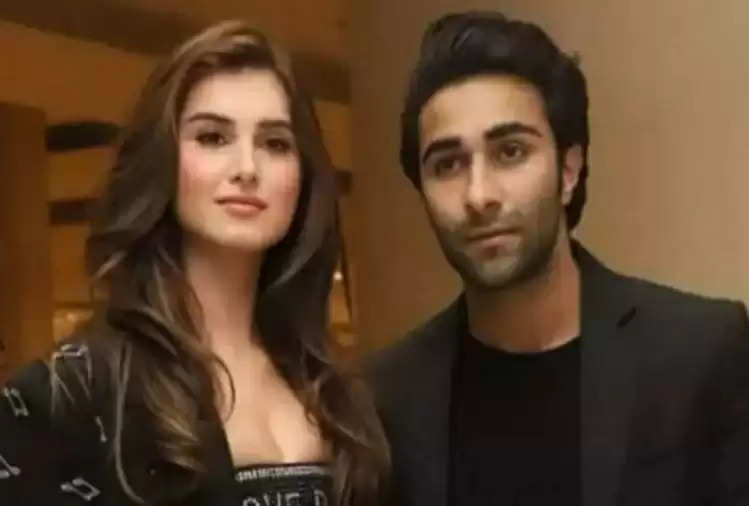 Are Aadar-Tara ready to be bride and groom?

However, in this list now not only the names of Vicky and Kat are included, whose news of getting married is coming, but the name of another couple seems to be added to it. According to media reports, even before Ranbir Kapoor, his cousin Aadar Jain is preparing to become a groom and is going to marry Tara Sutaria soon.

Bollywood actor Aadar Jain, brother of Ranbir Kapoor, has been linked to actress Tara Sutaria for a long time. Both are often seen spending time together. If reports are to be believed, Aadar is serious about his relationship with Tara and wants to name it marriage. 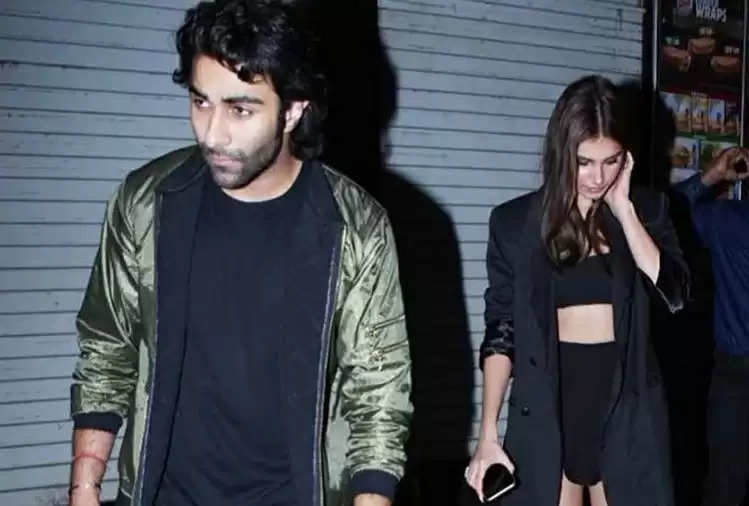 On one hand, there is news that Ranbir Kapoor himself can also marry Alia Bhatt in the month of April or May, while now it is being said that Aadar Jain's mare will be climbed before him. It is being told that Aadar and Tara are very fond of each other and in their relationship they have reached the place where they now want to live as husband and wife.

It has also been reported that Tara and Aadar had recently gone on a romantic vacation. Also, he is planning to get married at the beginning of the new year. Although these news have not been officially confirmed yet and fans want to hear this good news from both the mouths as soon as possible.

On the work front, Tara will be seen opposite Ahan Shetty in the film Tadap. Ahaan is Suniel Shetty's son and with this film he is making his debut in cinema. The teaser of his film has also surfaced, which was well-liked. On the other hand, Aadar Jain is also preparing to step on the OTT platform.