Wedding Anniversary: ​​Shilpa Shetty was full of gold and diamond ornaments at her wedding, see the wedding album Wedding Anniversary: ​​Shilpa Shetty was full of gold and diamond ornaments at her wedding, Raj gave her a 50 crore bungalow as a gift, see the wedding album

Today is the 12th wedding anniversary of Bollywood actress Shilpa Shetty and businessman Raj Kundra. On this occasion, Shilpa has made a special post for Raj. She has written a special message, sharing many photos of her marriage with Raj. In the last few days, there were reports that all is not well between the two after Raj's name appeared in the porn racket. Not only this, in many reports, it was even said that Shilpa is going to divorce Raj, but saying all these reports wrong, Shilpa has made a special post for Raj. Shilpa had a destination wedding with UK businessman Raj Kundra on 22 November 2009. The marriage of both remains in the discussion even today. 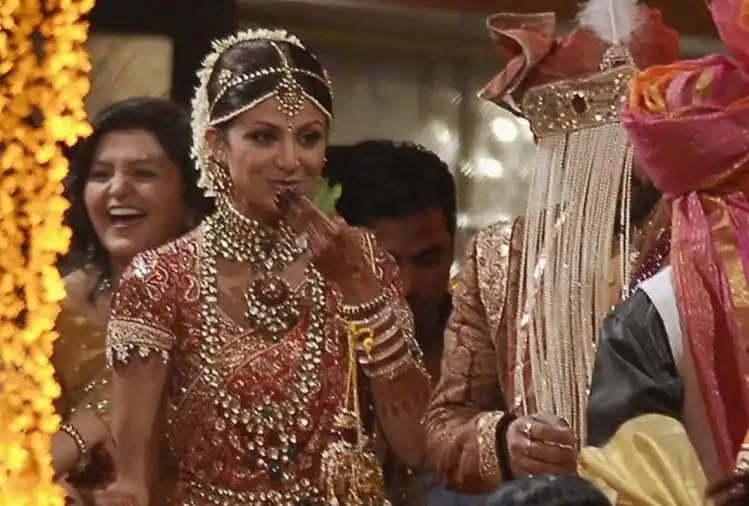 Shilpa looked no less than an Apsara in the bride's couple. Shilpa Shetty was married in a royal style. On the engagement, Raj had given Shilpa a ring of 3 crores. 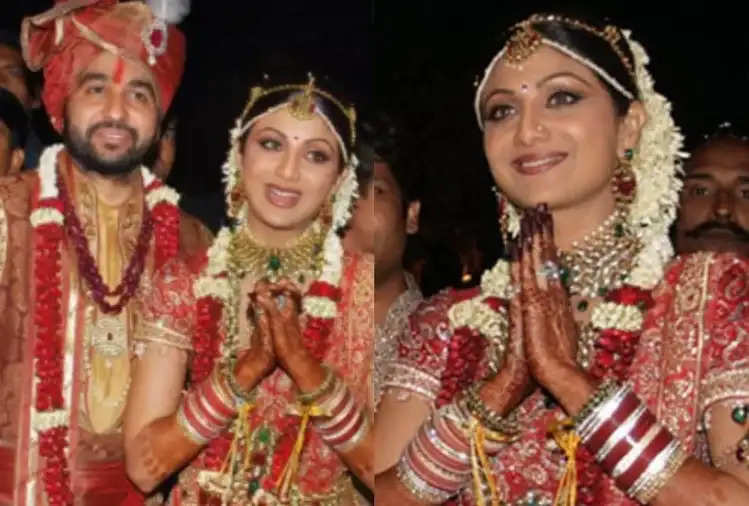 At the wedding, Shilpa wore a lehenga worth Rs 50 lakh. This lehenga was designed by designer Tarun Tahiliani. In which red Swarovski crystals were attached. At the same time, Raj wore a sherwani made by designers Shantanu and Nikhil. 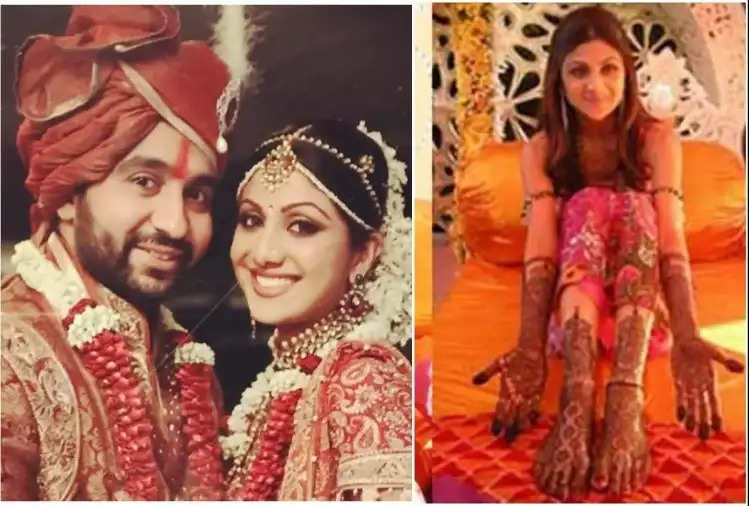 Shilpa wore both gold and diamond jewelry at the wedding. Shilpa made Kundan jewelry worth around Rs 3 crore. Grand functions of Haldi, Mehndi, and Sangeet were also done before the wedding. 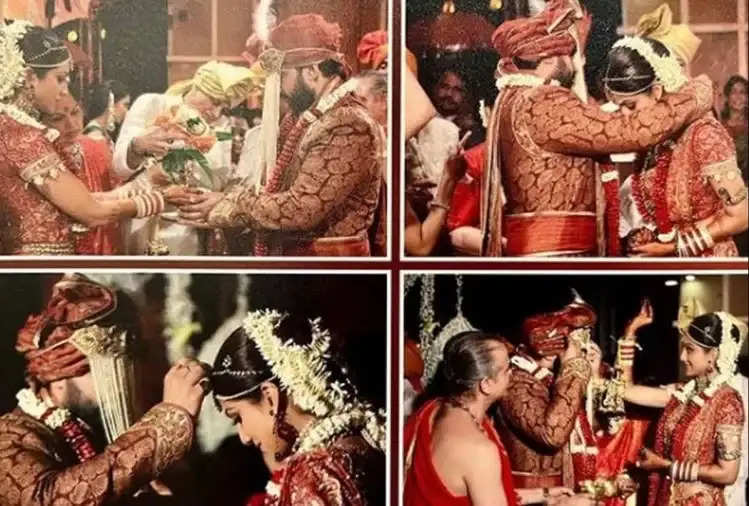 Raj gifted Shilpa an apartment in Burj Khalifa, Dubai. The cost of which was around Rs 50 crore. Even before marriage, Raj had bought Shilpa the bungalow opposite Amitabh Bachchan's house, only after which Shilpa said yes to marry him. 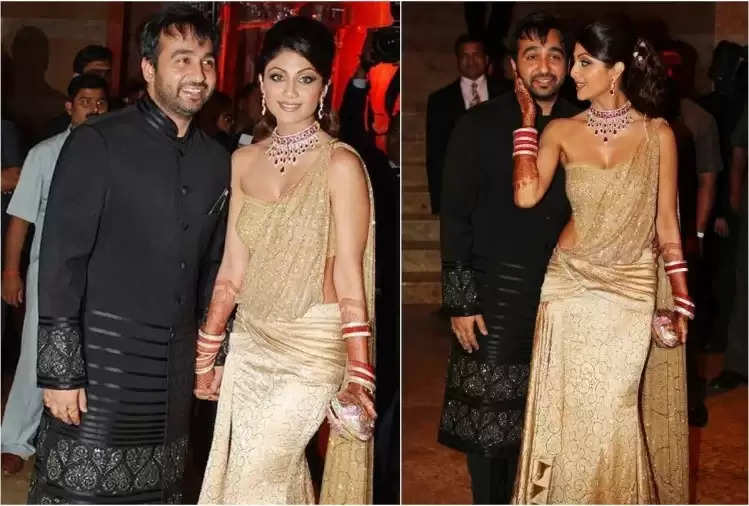 After the marriage of Shilpa and Raj, a celebration was also held for film personalities in Mumbai, in which their wedding cake weighed more than 80 kg. 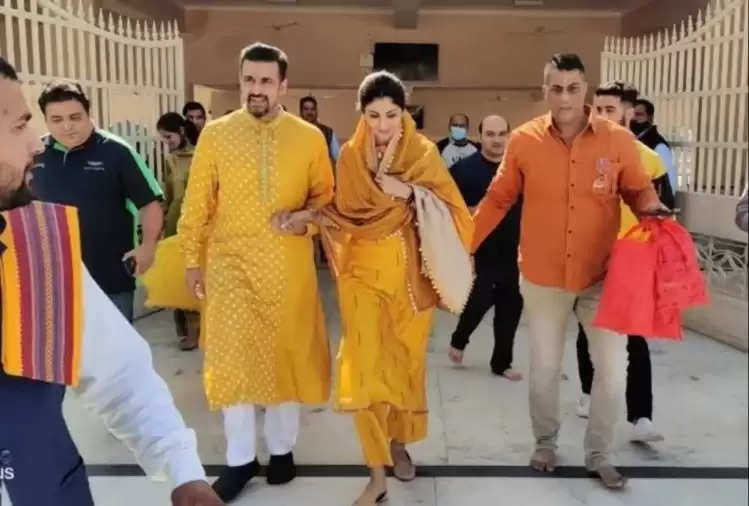 Let us tell you that Raj Kundra has been away from Limelight since coming out of jail. He has deleted all his social media accounts. He is living his private life for a few days.