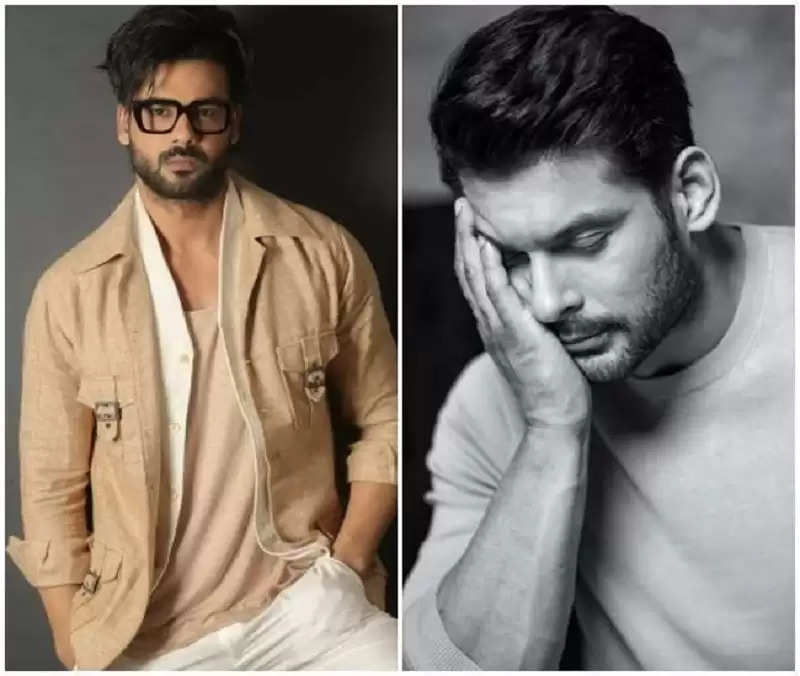 Actor Siddharth Shukla said goodbye to this world on 2 September. Siddharth died at the age of 40 due to a heart attack. But Siddharth's fans and his friends are still unable to believe that Siddharth is no longer in this world. Those who know Siddharth closely are not able to forget him. Siddharth was not only a good actor but he was also a good person. His friends and people who have worked with him are now telling a lot about Siddharth. Which seems to be that Siddhartha was indeed a good-hearted person.


Siddharth Shukla participated in the popular reality show 'Bigg Boss 13' on television. He not only participated in this reality show but he also won it. Along with Siddharth, actor Vishal Aditya Singh was also a part of this show. But during the show, there was not much between Vishal and Siddharth. The two often clashed. Now recently after the death of Siddharth, Vishal has revealed that Siddharth had met him two or three days before his death. During this, a lot of things also happened between the two.

Recently Vishal Aditya Singh had a special conversation with the news website Mid Day. During this, he also told about the last meeting with Siddharth. Vishal said, 'Siddharth and I are very much alike. who are happy in their world. After the fight in Bigg Boss, we stopped the conversation and did not try to meet. Siddharth's mother and sister had seen a water stunt of mine in Khatron Ke Khiladi, even though I could not swim. Siddharth searched my number from somewhere and told me on the phone that I can never do what you have done.

Vishal further says, 'He appreciated my work. This is a big deal. I felt that there must be people in the world who care so much for others. We talked for about half an hour. After that, he messaged me to meet and we met. The news of Siddharth's death came only after two three days and it was shocking. I am very disturbed and am still asking questions to the above as to what happened. I can only pray to God. I will remember this incident for the rest of my life.