Video: Rakhi Sawant called Kangana a 'traitor', told the freedom given to the country in 1947 as 'begging' Kangana Ranaut is once again in controversy. This time the reason is his statement in which he has said that India got freedom in the true sense in 2014. Kangana has said in a personal interview, "The freedom I got in 1947 was not begging and the freedom I got in 2014." After this statement of Kangana, a case has been registered against her in many places. He is being criticized on social media. At the same time, Rakhi Sawant has also shared Kangana's video and called her a traitor. 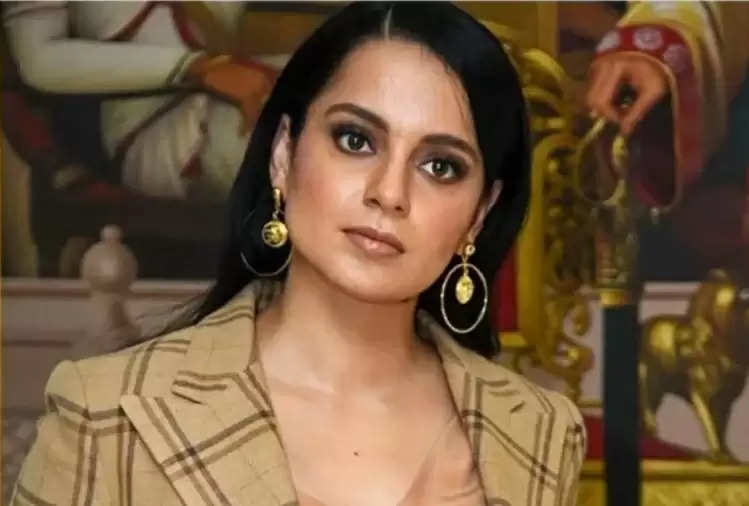 In the video that Rakhi has shared, Kangana is speaking with a mic, but instead of her voice, the sound of a dog barking is heard. Sharing the video, Rakhi has written, 'Dish ki traitor hai didi...

Case registered against Kangana in many cities 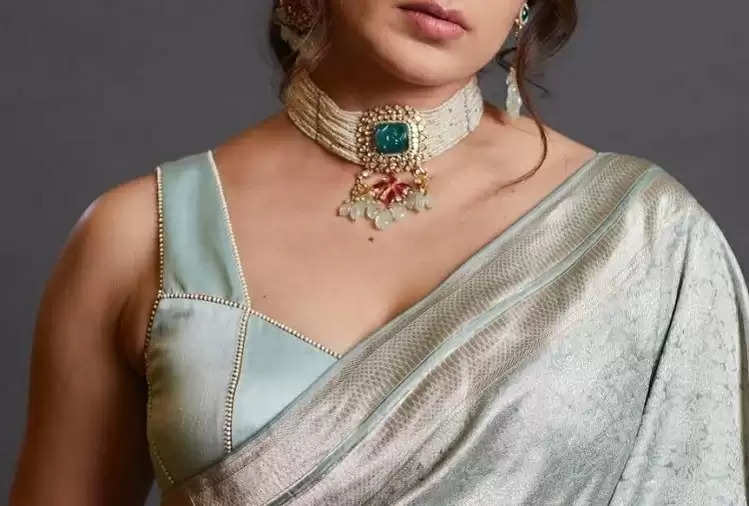 A case has been registered against Kangana by Mahila Congress in four cities of Rajasthan, Jodhpur, Jaipur, Udaipur and Churu. While some people have also burnt their effigies on the streets. The demand for taking back Padma Shri from Ranaut is also increasing.

What did Kangana say?
Kangana Ranaut, who has always been in the news for her statements, on Thursday created a controversy by saying that India got "real independence" in 2014.