Vicky Kaushal is the owner of crores of assets! Click here to know more about him 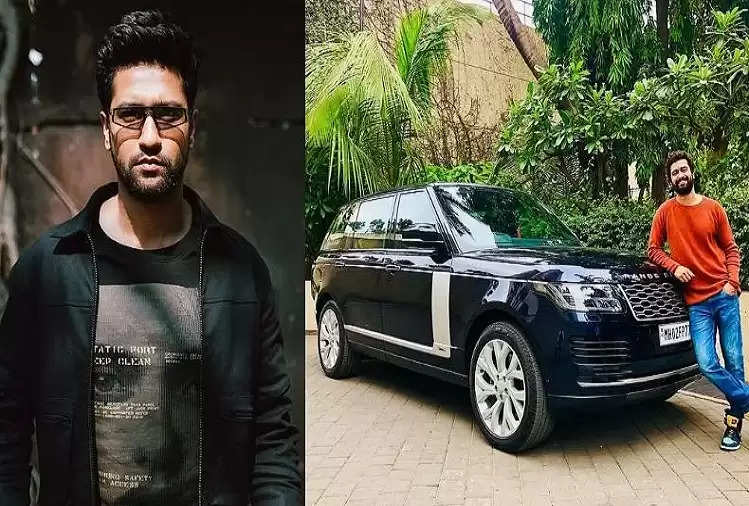 Vicky Kaushal and Katrina Kaif are in a lot of discussions about the news of their marriage. The marriage of both is being said in the month of December. Today we are going to give you information about Vicky Kaushal's net worth. 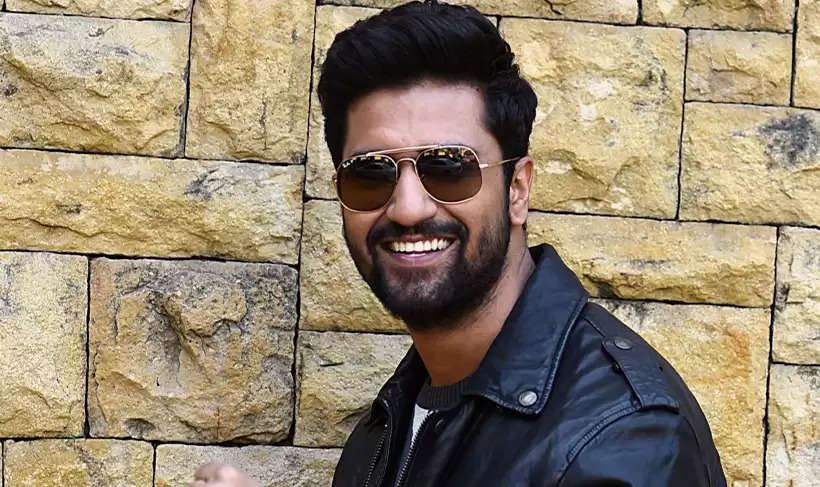 Vicky is an Indian actor who appears in Bollywood movies, the actor has gained a huge fan following across the country in a very short span of time. Vicky Kaushal is one of the top actors in the Bollywood industry who has done many successful films.

The actor is known for his serious acting skills and leading roles in films. He has millions of fans and more than 9 million followers on Instagram.

According to the reports, Vicky Kaushal's net worth is 37 crores which are 5 million US dollars in 2021. He is one of the highest-paid actors in the Bollywood industry who has acted in many blockbuster movies. Vicky Kaushal's monthly income is more than Rs 40 lakh. His main source of income comes from Hindi movies and Netflix series for which he earns a lot.

Vicky Kaushal's per movie fee is 3 to 4 crores. His income also depends on many brand promotions and TV commercials, Vicky charges 2 to 3 crores per brand advertisement. Vicky Kaushal's annual income is more than 8 crores. 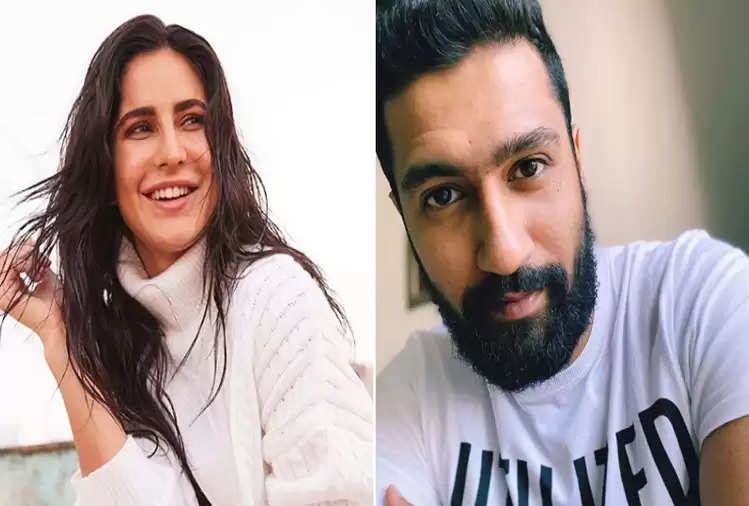 Vicky Kaushal is one of the top actors in the Bollywood industry and he is living an expensive lifestyle. He owns a luxury home in Mumbai, which is located in one of the most expensive places in Oberoi Springs in Andheri West, Mumbai. Apart from this, there are reports that he has bought another flat in Mumbai and that Anushka Sharma is going to become Virat Kohli's neighbor.

Vicky Kaushal has recently bought the new 'Range Rover' which is the most expensive SUV in his garage and the car is priced at INR 4.37 crores.