Rishabh Pant is one of the best Indian players. He has earned a lot of names for himself at a very young age. Under his captaincy, the team has managed to make it to the playoffs of the IPL 2021 season. 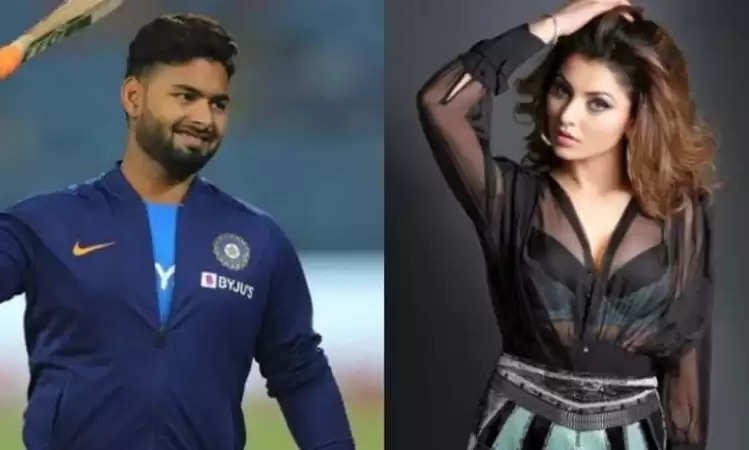 While he is known for his batting exploits, he has proved that he can be a good captain too. Delhi Capitals are currently at the top of the IPL 2021 points table with 10 wins and 3 losses. Delhi Capitals captain Rishabh Pant turned 24 yesterday on October 4.

During his birthday, he was wished by many celebrities, former cricketers, cricketers, and experts as well as his fans. Meanwhile, Bollywood actress Urvashi Rautela today tweeted to wish her a happy birthday. Urvashi took to her official Twitter handle to wish Rishabh Pant a happy birthday on October 5 at exactly 12:55 am.

Meanwhile, netizens also caught his mistake on the Twitter platform and told that Pant's birthday is on October 4. She has accidentally wished the DC captain on the wrong day. 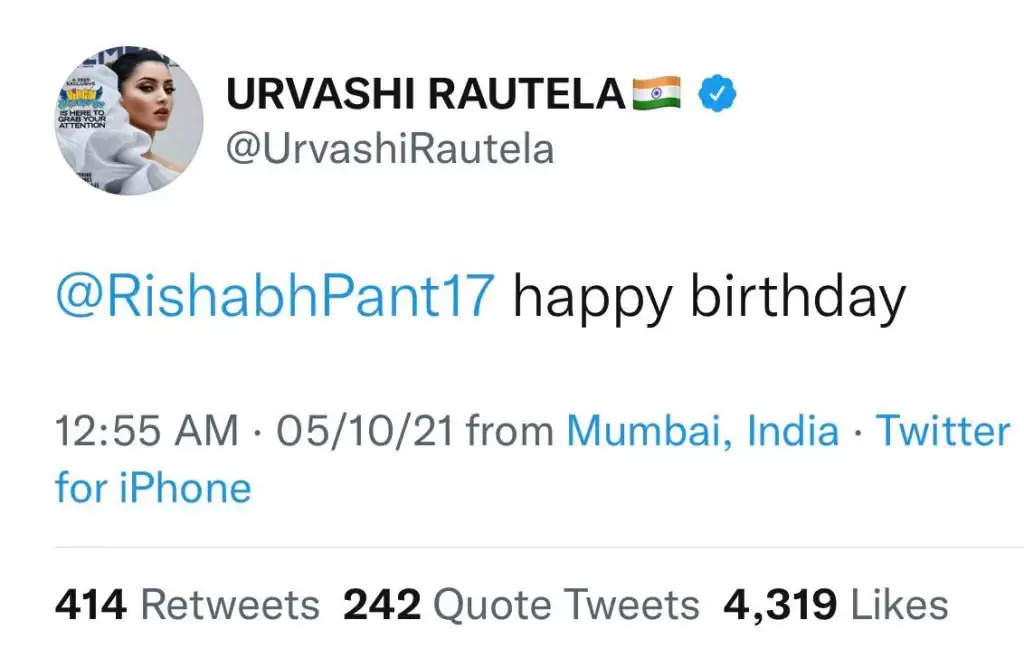 However, the Indian actress and model are not yet aware of her mistake. The tweet wishing Rishabh Pant a birthday can still be seen on his official Twitter handle and has not been removed yet. Urvashi took to Twitter and wrote: "@RishabhPant17 Happy Birthday"

Now many people are also trolling Urvashi a lot for wishing Rishabh Pant a birthday on a wrong day. Many memes are also going viral for this.