Bigg Boss OTT fame aka Javed is known for her quirky fashion choices. Because of this, she is always in the headlines. Urfi was once again seen wearing a similar black outfit but this time she tried to imitate supermodel Kendall Jenner.

The reality TV star was spotted outing in Mumbai on Sunday and donned a cut-out maxi dress. The dress was exactly the same as Kendall's outfit she wore to her friend Lauren Perez's wedding a few days back. 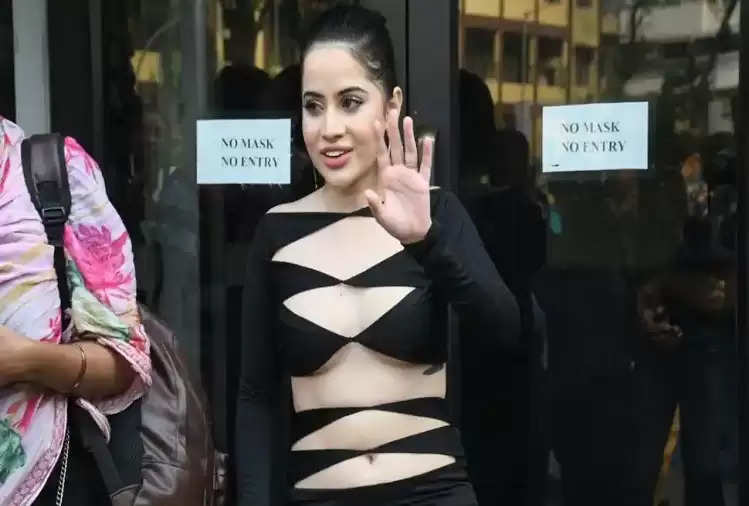 Urfi had gone out for a lunch date in Mumbai yesterday i.e. 14th November and opted for a full sleeve figure-hugging black dress for the occasion.

The dress had cut-out details at the front. Urfi teamed this dress with a sleek hairdo, gold hoop earrings, and beige heels.

After pictures of Urfi in the dress went online, it immediately went viral, and netizens instantly recognized Kendall's look. People started trolling Urfi for copying Kendall's dress. One user wrote, "She is trying to look like Kendall Jenner." Another wrote, "Look copied from @kendalljenner."

Urfi was a part of the controversial reality TV show Bigg Boss OTT. She became the first contestant to be eliminated from the show. Since then, Urfi has always been a victim of trolling due to her bold dressing sense.