Urfi Javed: Urfi Javed has dated 'Anupama' fame Paras Kalnavat, had a breakup on such a thing Urfi Javed, who was seen as a contestant in Bigg Boss OTT, remains in discussions due to her fashion sense. Urfi is often seen wearing such an outfit, which people are surprised to see. Photos and videos of Urfi Javed are fiercely viral on social media and for this reason people do not hold back from giving their feedback on Urfi's clothes. In such a situation, Urfi Javed has to be trolled many times because of his clothes. But today it will be about the personal life of Urfi Javed. Very few people know that Urfi Javed has dated serial 'Anupama' fame actor Paras Kalnavat and Paras was also serious about Urfi. 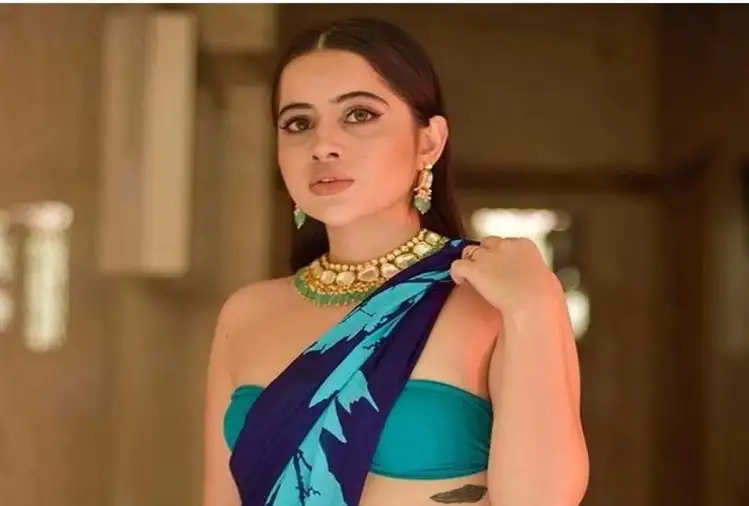 This is how the love story started
Paras Kalnavat and Urfi Javed met in the year 2017 on the sets of serial 'Meri Durga'. It was here that the two became friends and in no time Urfi and Paras started dating each other. In the initial days, both of them kept their relationship secret and then later both of them made it public.

9 months breakup
It is believed that Paras wanted to take this relationship forward but it did not happen. Urfi Javed and Paras Kalnawat's relationship did not last long. Surprisingly, their relationship broke up in just 9 months. Urfi Javed had a sudden breakup with Paras and this decision of the actress surprised even Paras. 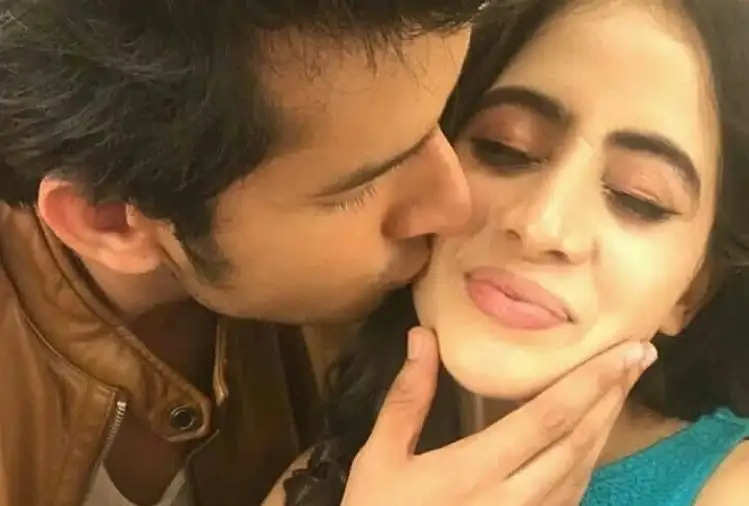 Urfi told the reason for the breakup
Urfi Javed also told the reason for the breakup with Paras. He had told in a conversation with the media that he and Paras Kalnavat are completely different from each other. Paras does not like meeting people at all and the actress is a party love. Not only this, Paras does not eat non-veg and Urfi is very fond of non-veg. During this, Urfi had called the pair of Paras and his opposite pair and said that it was right to breakup in such a situation.