'Bigg Boss OTT' contestant Urfi Javed is in the news these days. Even after the end of the show, Urfi remains a favorite of the paparazzi. 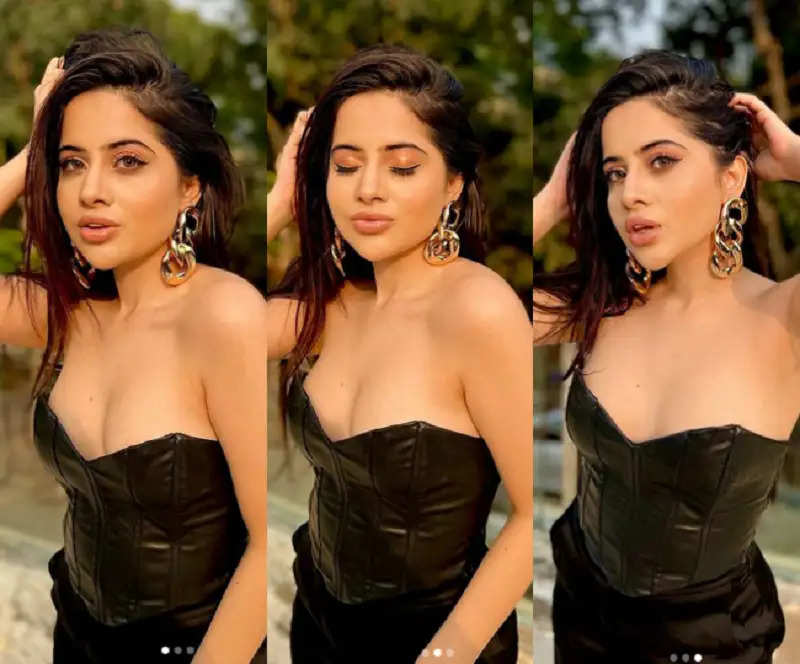 Urfi has been in a lot of discussion about her dressing sense. Urfi is often seen sharing her bold pictures among fans. 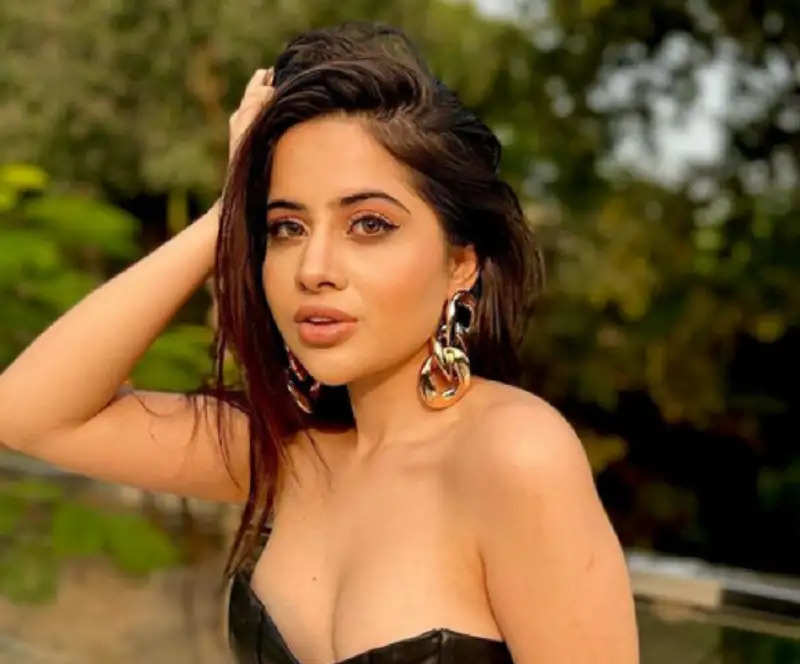 Urfi Javed has once again created a ruckus on social media through her picture. These pictures are going viral on the internet. 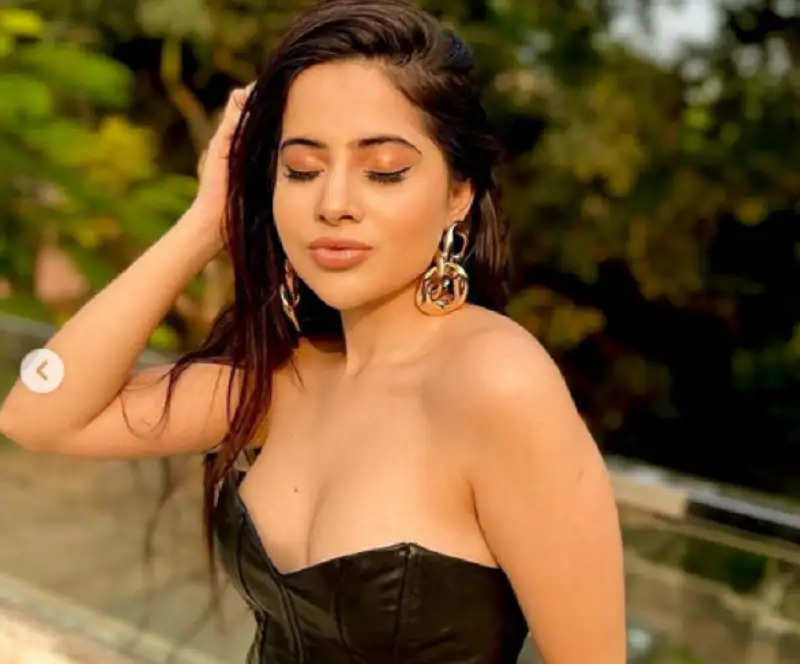 In these pictures, Urfi is seen in a black-colored leather tube top. At the same time, this top of hers looks very hot. 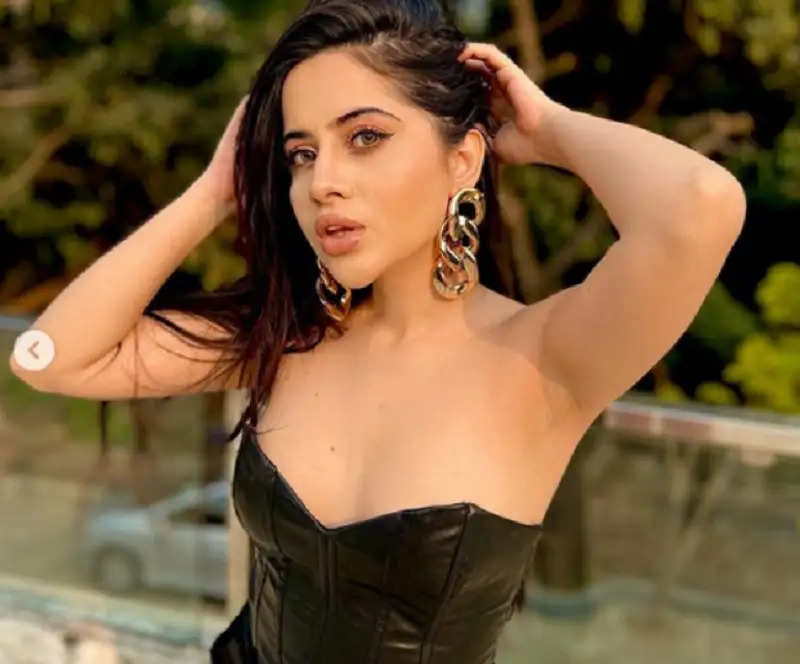 Always looks very beautiful on this top. At the same time, Urfi is wearing a special earring with this dress, which suits her look quite a lot.