Unsung Stars: The little girl in the film 'Black' is now looking like this, even after strong acting, she got rejected Apart from Rani Mukerji and Amitabh Bachchan in Sanjay Leela Bhansali's film Black, there was also an artist who competed with both the big stars with his strong acting. She was not a reputed actress but a child artist who played such a splendid portrayal of a blind, dumb and deaf girl in the film that fans, as well as critics, were stunned. Ayesha Kapoor had told from one of her performances that art has no age and no limit. 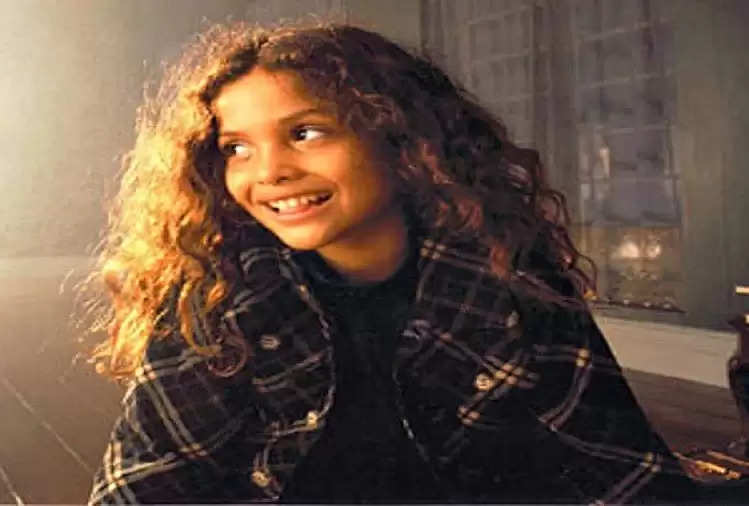 Ayesha Kapoor is away from Bollywood

However, even after receiving so much praise from this film, Ayesha kept herself away from the industry. 27-year-old Ayesha's looks have also changed a lot, so let us tell you where is Ayesha of the Black film now and what is she doing?

Ayesha Kapoor grew up in Auroville. Talking about it, he said, 'People there don't watch many movies. It is not like growing up in Delhi and Mumbai. My being in the film and being famous did not make any difference to the people here. I remember when I used to go to Ponducherry, people used to recognize me and ask for autographs, it felt very strange. 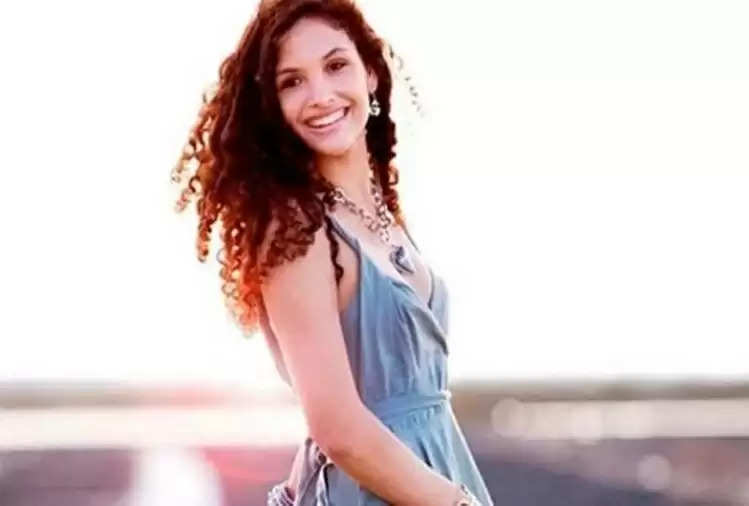 Ayesha said that 'She has been brought up in such a way that success never entered her mind. He said that money and fame do not matter much to me. Although I am glad that I got a chance to work in this film. Ayesha had received many awards after her strong performance, but even after that, she did not appear in many films.

To this Ayesha said, 'It was her father's decision to keep her away from Bollywood. He is very protective of me and did not want me to stay in Bollywood. He was not living in Mumbai, so he did not want me to live such a life. He said that that age is very sensitive and what someone says makes a big difference. If someone's saying made a difference, then I might not be the way I am when I grow up.

Ayesha believes that being famous is not wrong but age matters a lot. These days he is in Goa. He said that after coming out of Auroville, he understood how difficult it is to live life differently. Ayesha said, 'Only last year I graduated in sociology at Columbia University. After this, I have also done a one-year health and nutrition course. Ayesha is the co-founder of her mother's accessory company and is spending her life away from Bollywood.