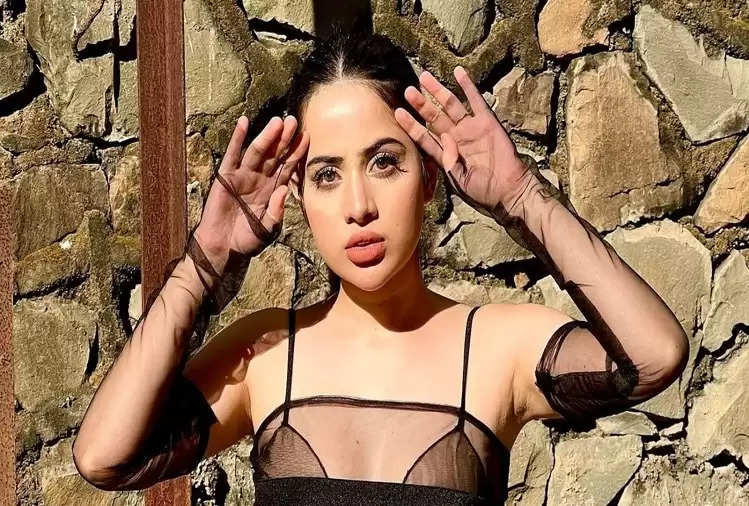 While the web has given us great series like The Family Man, Kota Factory, and Scam 1992, there are also shows that only revolve around bold content.

Urfi Javed has revealed in the conversation that he has been offered a lot of web shows. "I want to do good projects, I don't want to do something that sells s*x. I mean if it's needed, it's necessary. Otherwise, the web series that are coming up and what's being offered to me are very bold and I am not comfortable doing them. All this is happening because my 'image is the same. 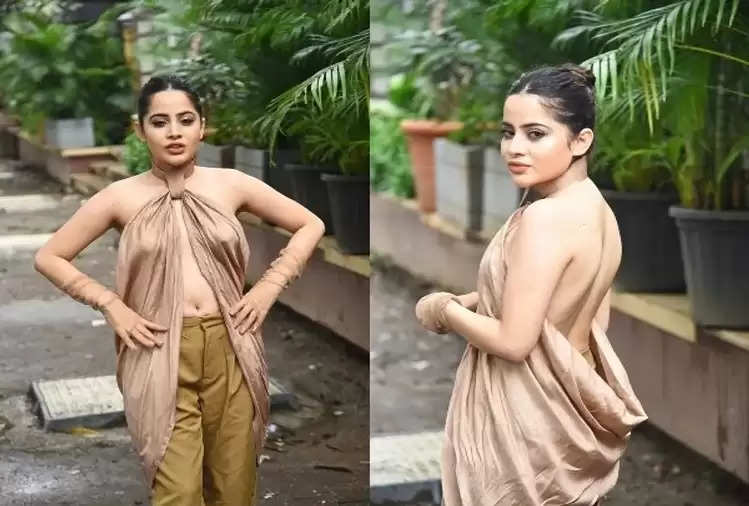 Urfi Javed said, "I can wear bold clothes, but I am not comfortable doing bold scenes."

Well, this is not the first time that an actor has criticized bold scenes in a web show/film. Even actors like Salman Khan have always made sure that the projects they create are family and the family can also visit them.