TV : This actor, who has played the role of Shri Krishna on television, started worshiping people as God 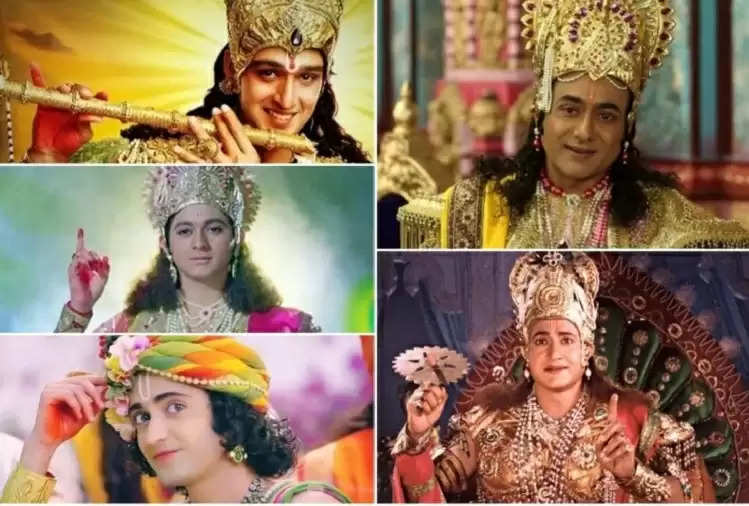 Mythological programs and their characters are very much like in the television world. There was a time when the audience of actors who played the role of God in these programs from Ramayana to Sri Krishna used to touch their feet. Many actors have played the character of Krishna in religious programs aired on TV. These actors made this character so alive with their actions that the audience gave them a lot of love. So let's know today about some such actors who have played the role of Krishna on the small screen. 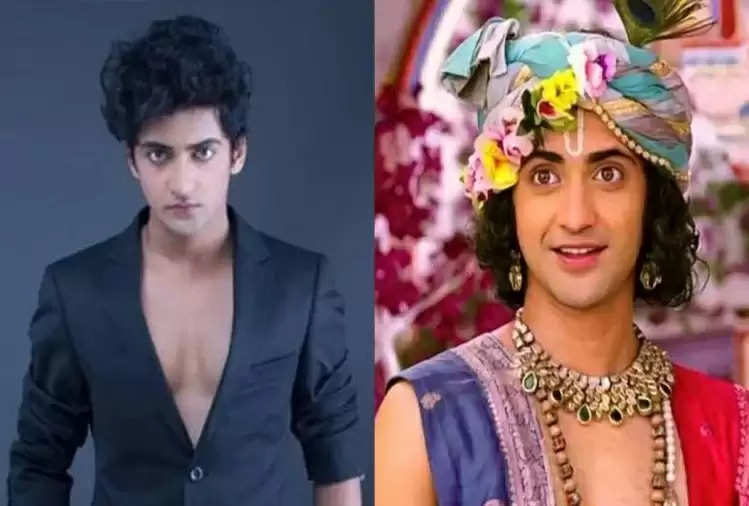 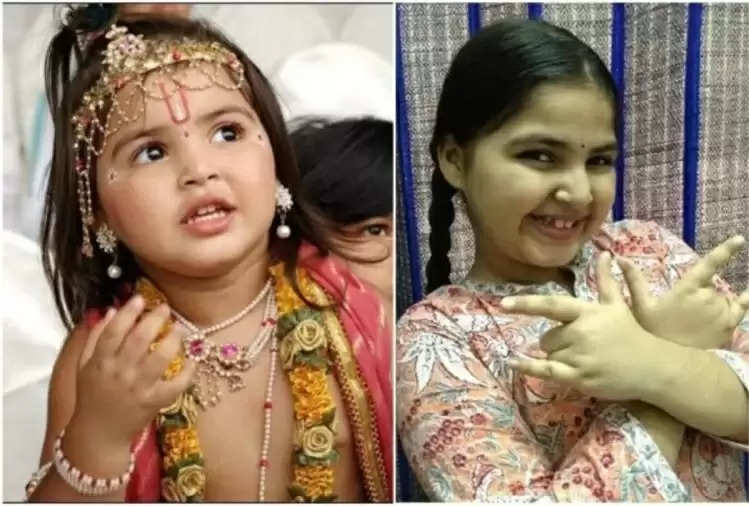 Vishal Karwal is a well-known name in the TV industry. Vishal, who has worked in many films and reality shows, appeared in the role of Lord Krishna in 'Dwarkadhish' to be aired on Imagine TV. Apart from this, he also became Krishna in 'Paramavatar'.

Little Kanha made a lot of headlines in the serial 'Jai Shri Krishna' aired on Colors channel. The character of Krishna was played by Dhriti Bhatia in this show. The show was a remake of Ramanand Sagar's show Shri Krishna. It was built by Ramanand Sagar's son Moti Sagar. Dhriti later appeared as Durga in 'Mata Ki Chowki'.

In today's era as Shri Krishna, Saurabh Raj Jain is a famous face. Saurabh played the role of Shri Krishna in the new 'Mahabharata' made in the year 2013. Apart from this, he has also appeared in many other programs in the incarnation of Krishna and Vishnu.

Sumedh, who played the character of Shri Krishna in the show Radha-Krishna, which started on the Star Bharat channel in the year 2018, has gained a lot of popularity among the people. He has made a place in everyone's heart because of his charming smile. Sumedh was seen playing the character of Prince Sushim in the serial Chakravarti Ashok Samrat. At the same time, apart from TV serials, he has also worked in Marathi cinema.