TV actress Urfi Javed is in the headlines of social media these days due to her fashion sense. She is wreaking havoc on fans by sharing her photos every day. 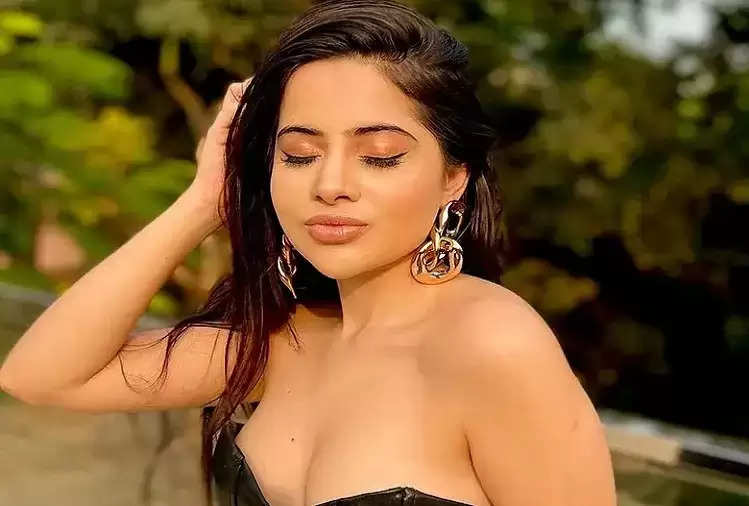 Now, this actress has raised the mercury of the internet by sharing some photos wearing a black color dress from her Instagram account. In these photos, Urfi Javed is seen giving different expressions. 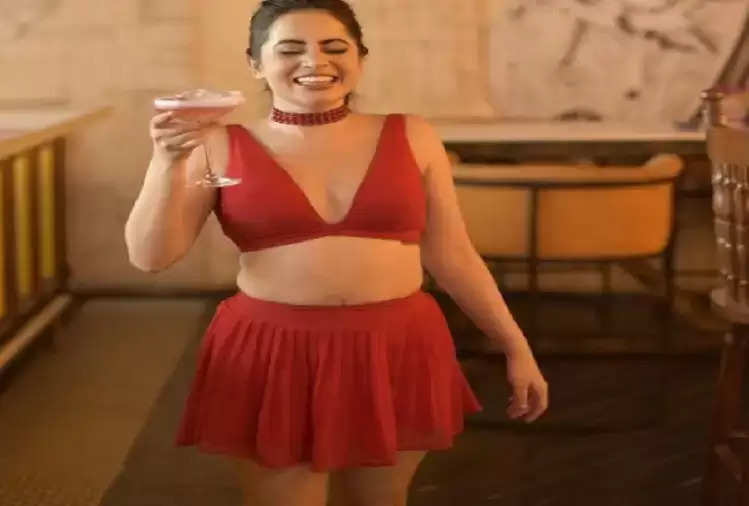 The social media account of Urfi Javed, who participated in Bigg Boss OTT, is full of similar photos. His photos are becoming increasingly viral on social media.

Recently shared some photos, she was seen wearing a red dress and holding a mocktail. Along with photos, she also keeps sharing her videos on social media. One of his videos recently went viral.