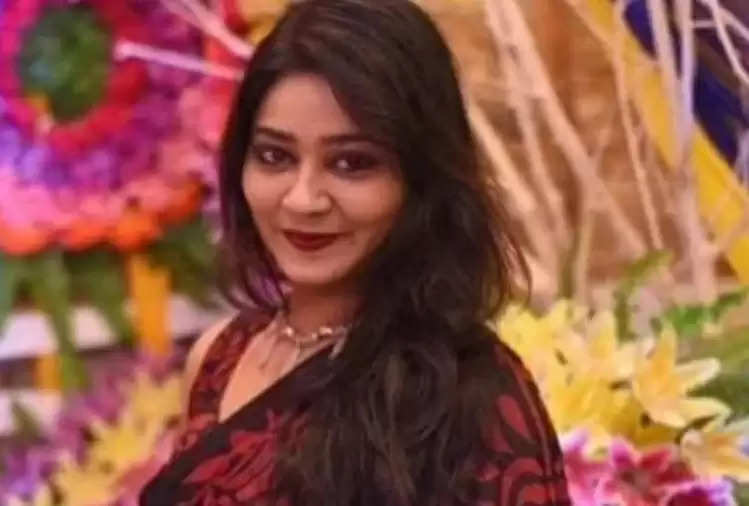 A case has come to light of a person giving a dirty proposal to the famous Bengali actress Payal Sarkar in the name of giving a chance in acting by making a fake ID. Payal Sarkar alleges that the person who chatted with him was calling himself Tollywood's famous laughter Ravi Kinagi. This person had created a fake Facebook ID on Facebook in the name of director Ravi Kinagi. This news has spread like fire all over Tollywood and there has been a ruckus in the Tollywood world. 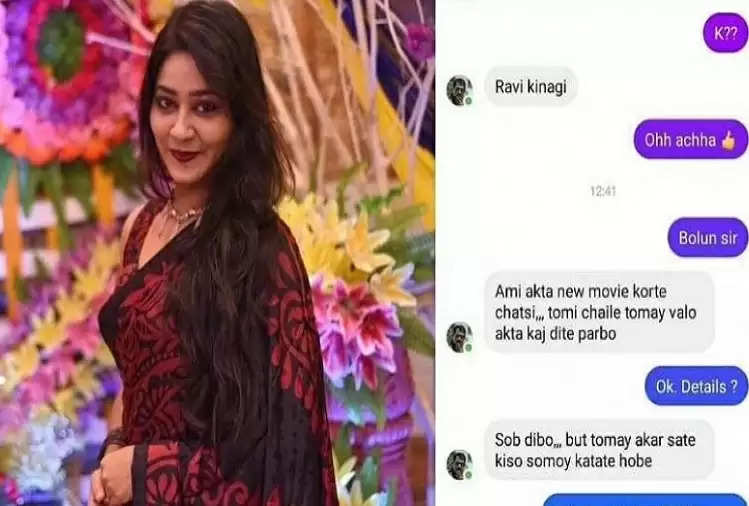 After this case, the Bengali actress has lodged her complaint with the Cyber ​​Cell of Kolkata Police. Payal Sarkar is one of the famous actresses of the Bangla serial, she has a huge fan list on social media. In such a situation, when he got a friend request in the name of Tollywood's famous director Ravi Kinagi, he expressed happiness over it.


The actress was very happy that director Ravi Kinagi, who has changed the world of serials for more than two decades, is sending her a request and messaging herself. The two also had a conversation on Messenger but in the meantime suddenly the person asked the actress about compromising in exchange for the film. Payal was quite surprised to hear such an answer from the front and she stopped talking to the person. Payal Sarkar posted all the screenshots of that person on his Facebook, after which many people raised doubts and called that ID fake. 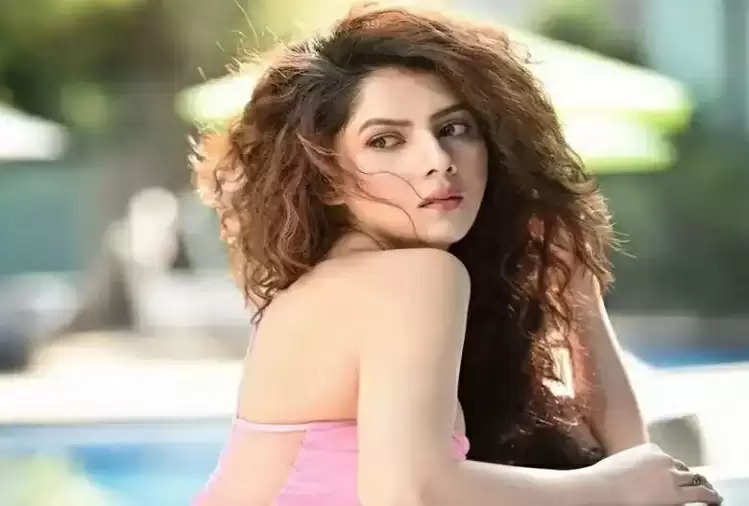 After this sentence, Payal immediately lodged a complaint with the cyber cell through the mail. The actress said that around 1 is on Friday, she received a friend request on Facebook by the name of Ravi Kinagi. While messaging Payal on Facebook, the man said that he is thinking of casting her in his next film. She told that she was happy to get this offer from a well-known director. But as soon as he asked for the details, he was offered Dirty from the profile. Payal sent all those chats to the cyber cell by mail. The police are taking help from Barrackpore Police Commissioner in this matter. The police have started an investigation into the incident.