Today's Celebrity Lifestyle: From Shahrukh to Priyanka Chopra, know the Net-worth of celebrity 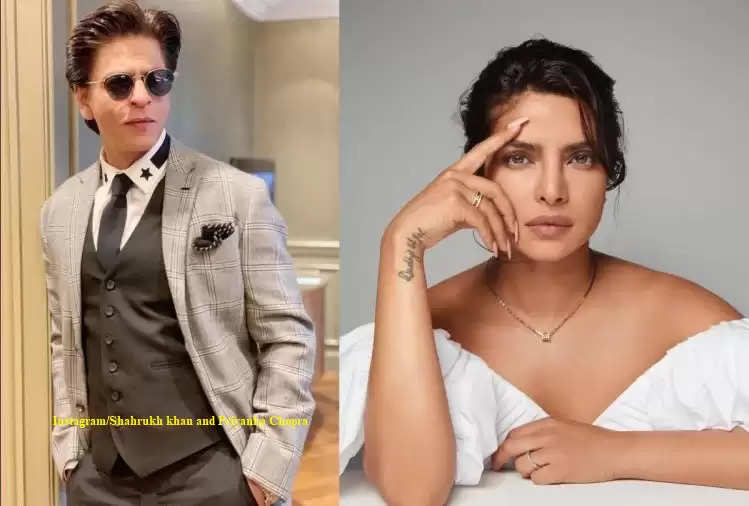 In today's fast-paced life, everyone wants that he should have a lot of wealth, for which people also work hard. But there is no doubt in the fact that it is not so easy to become rich in today's era. The same, when it comes to rich people or people who live a luxurious life, then the name of Bollywood stars comes very high in this. By spreading their performance in front of the camera day and night, these stars charge a hefty fee, which is in crores. But these people also work very hard to earn this money and neither see day nor night for shooting. In such a situation, there must be a desire in your mind to know that after all, how much wealth do these stars have? So let us tell you about the wealth of some such celebs. 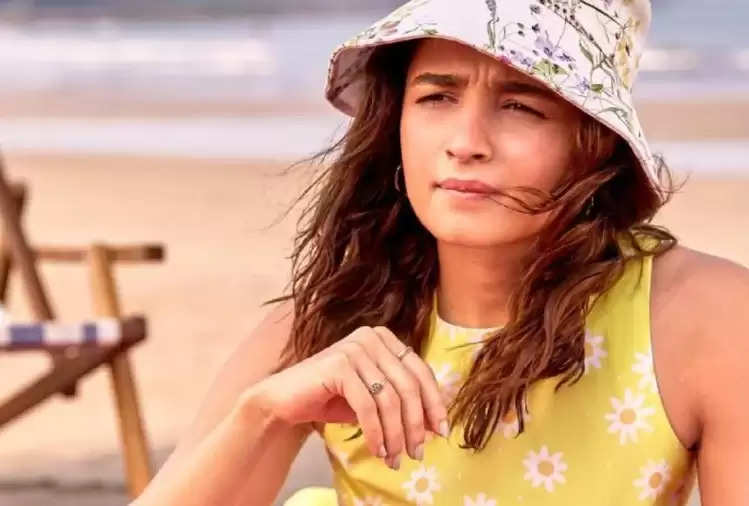 Alia Bhatt, daughter of famous film director Mahesh Bhatt, is just 28 years old, and at this age, she has given many super-duper hits. If you look at her property, media reports suggest that her assets are around Rs 217 crore. 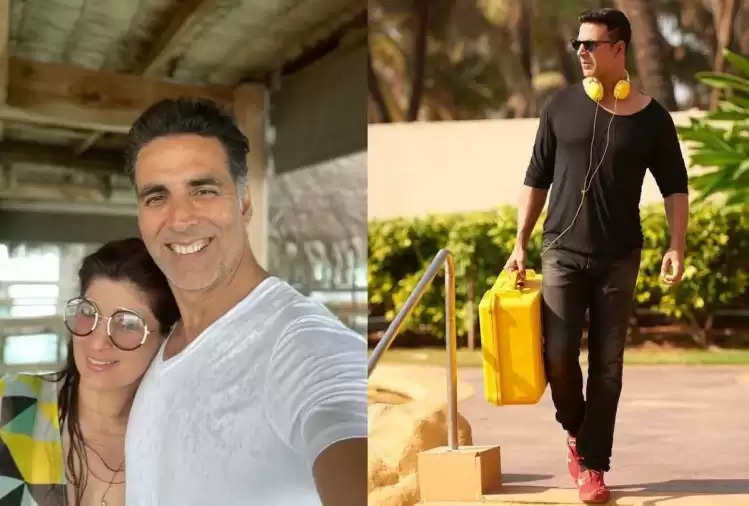 Famous Bollywood actor Akshay Kumar by the name of Mr. Khiladi is not interested in any identity. According to media reports, he has assets of about Rs 2414 crore. 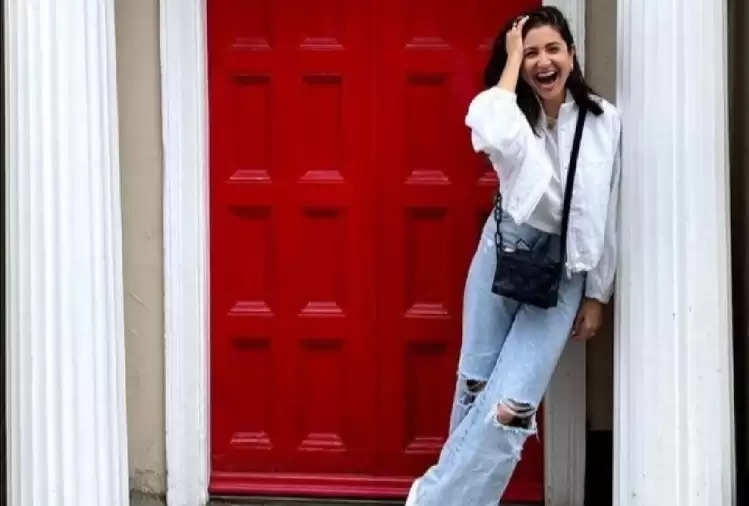 Bollywood actress Anushka Sharma is also a successful actress like other actresses and she charges a lot of fees for a film. According to media reports, she has assets worth about Rs 350 crore 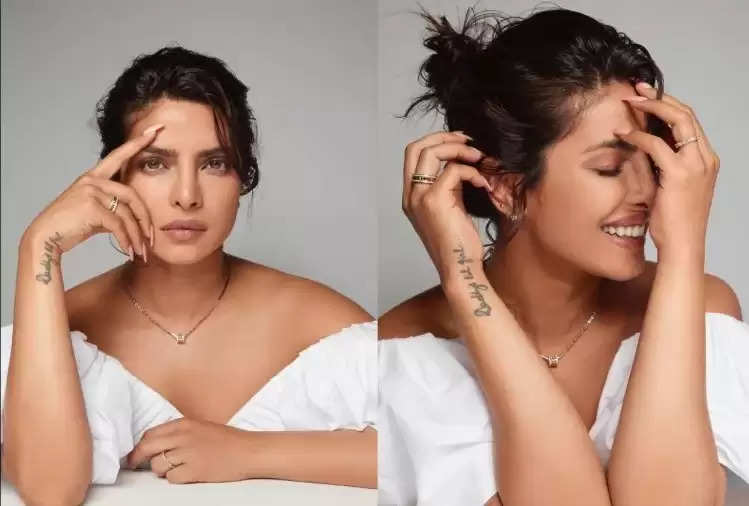 Priyanka Chopra has given many powerful and hit films on the big screen, due to which she is called a global star. Talking about her assets, according to media reports, Desi Girl Priyanka Chopra has a property of about Rs 367 crore. 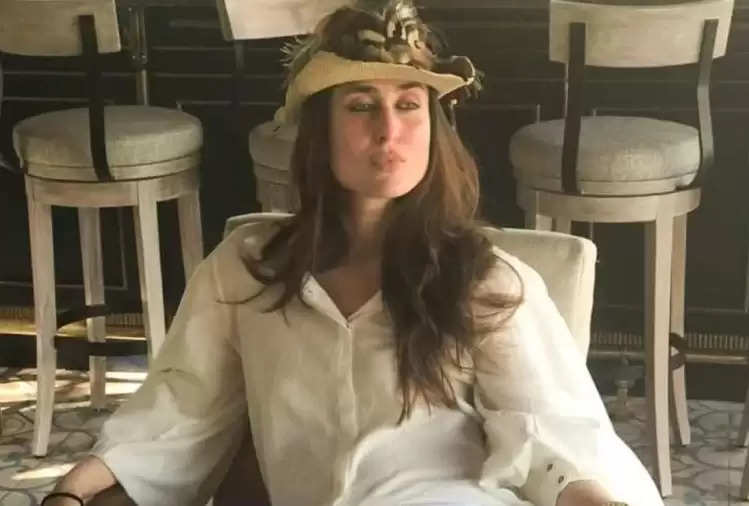 Kareena, who belongs to the Kapoor family, is also quite rich like the rest of the celebs. Talking about her assets, media reports suggest that Bebo's net worth is around Rs 413 crore. 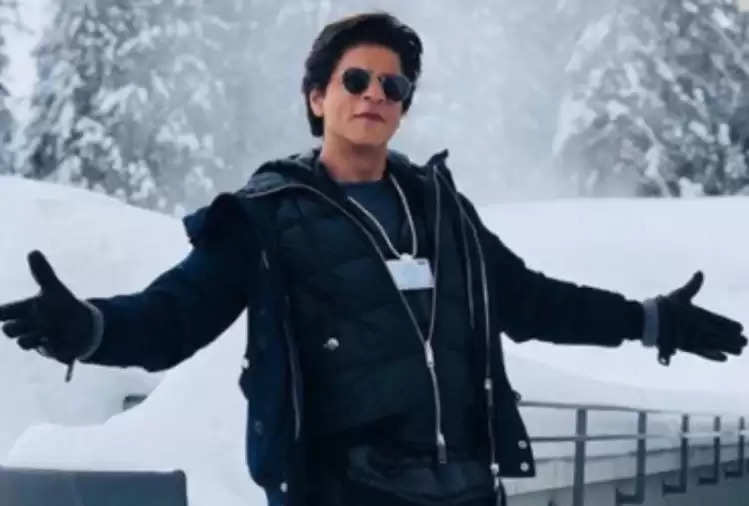 Shah Rukh Khan has a huge fan following and people throng outside his house to catch a glimpse of him. Apart from this, he is at the top of the list of the richest stars and according to media reports, his net worth is around Rs 4356 crore. 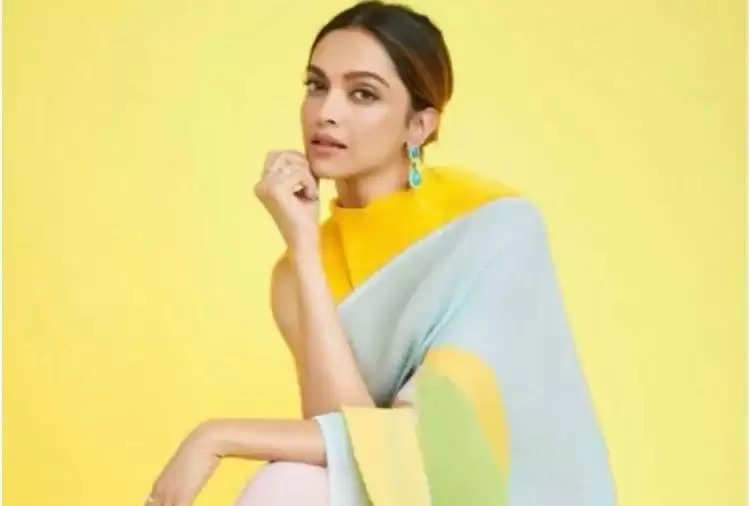 Deepika Padukone has made a different place in the hearts of the audience by giving many hits on the film screen. The same, if we talk about her assets, media reports say that he is the owner of about Rs 103 crores.