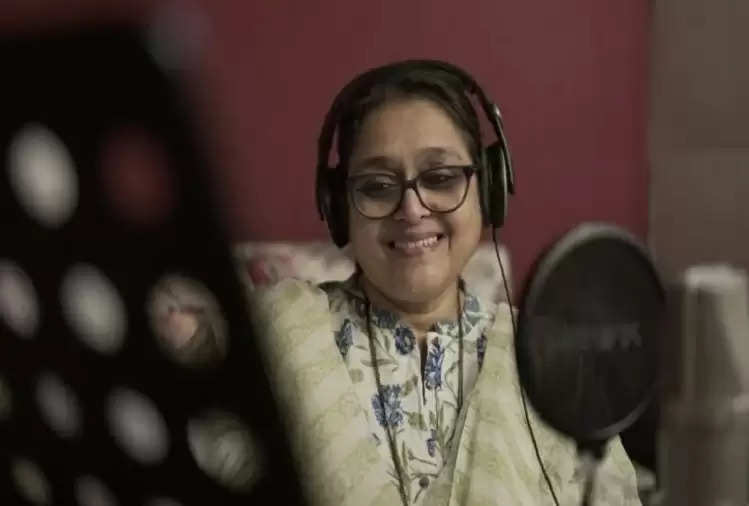 Supriya Pathak is a well-known name in the acting world. Supriya met her mother Dina Pathak in Abhinay Ghatti. Sister Ratna Pathak is also an actress. The world is fascinated by the performance of husband Pankaj Kapoor. Supriya is setting a new precedent these days and that is to record her first audio play at this stage of age. She still wakes up chirping when there is talk of the theatre. Supriya Pathak, who came to the world of voice through theatre, cinema, and television, has this exclusive conversation with Pankaj Shukla, Advisor Editor on her digital debut in a video interview. The interview will be broadcast on Facebook and YouTube pages on Saturday at 7 pm and Sunday at 2 pm. Here are some edited excerpts from it. 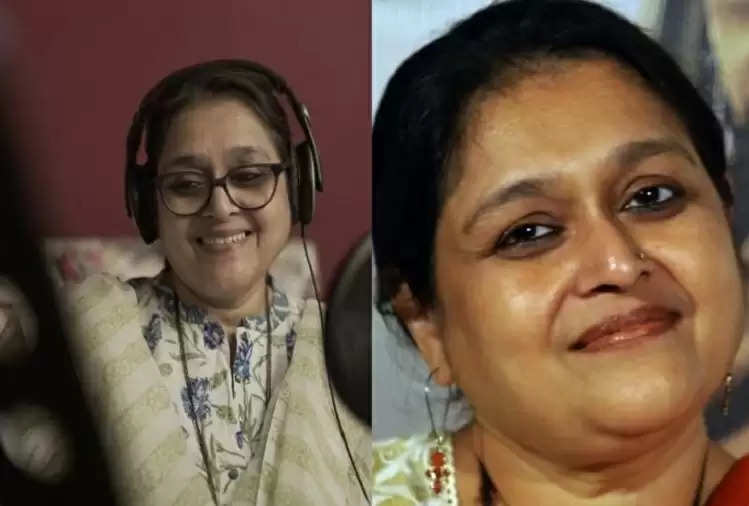 You are debuting in the world of voice at the age of 60, new technology also has its own joy, what do you say about this?


Yes, you are absolutely right. I am feeling very excited. Coming at this age, when you get a chance to do something completely new, then a new beginning has its own fun. People are getting bored with FM too. There is a lot of repetition of everything. Radio is associated with our childhood memories. For us, this was the only medium of entertainment. It was also a source of income for the artists. I had also tried then but Akashvani rejected my voice then. Later, I started my film career with 'Kalyug', then after that, I got a call from All India Radio but then I refused.

When you mentioned 'Kalyug', I remembered Jennifer Kendall (Shashi Kapoor's wife) who suggested your name for this film after watching your play in Prithvi Theatre. 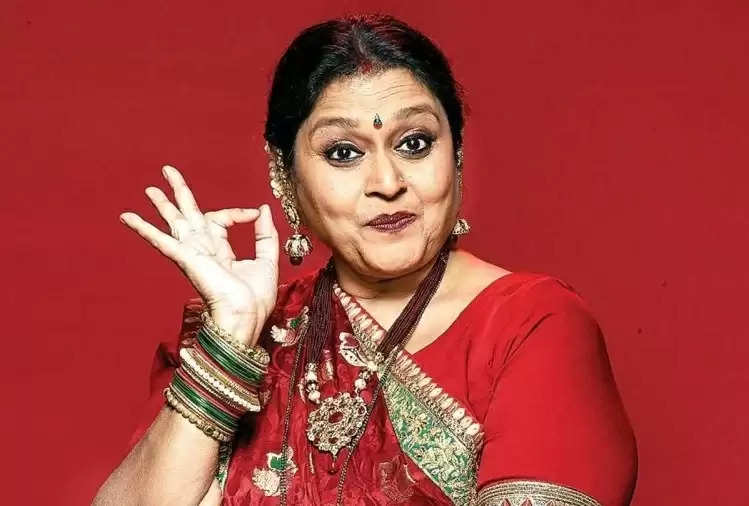 My entire family has been associated with plays. My mother (Dina Pathak) used to do theater a lot. My sister does a lot. My favorite play, which is still my favorite, is 'Maingurjari' from which I started. Jennifer had seen my play 'Biwiyon Ka Madrasa'. The zeal to pretend has not gone away and it lives on in me even now. If given a chance, I would still like to work in theatre.

People were crazy about your innocence on screen for decades and then Sanjay Leela Bhansali introduced you in such a character that people started getting scared.

I am an actress. I will enjoy the new challenges that I get. For a long time I did good things, so when I did Dhankor (film 'Goliyon Ki Rasleela Ram Leela') people were shocked that how can she do it. But, the owner took some pity and people liked me in that role.

And, you have also done an amazing job on Audible's podcast 'Evil Nazar'. How much do you believe in superstition?

The audio show 'Buri Nazar' is an idea. This is a mother's fear. Every mother is afraid that her children may not have an evil eye. We have tried to convey this idea through an interesting story on Audible. I do not believe in superstition but we have traditions which are going on for centuries. I don't deny it either. These are the things of our grandmother, grandmother, and mother's era.

Krishna is considered as the Guru of Leelas as well as Jagatguru, how much interest are you in his pastimes?

(This conversation took place on the day of Janmashtami)

I read Gita a lot and I learn a lot from it. It helps me a lot in everyday life too. Whenever and as many times as you read the Gita, something new comes out of it every time. Lord Krishna had so much knowledge. I see his Leela only in knowledge. Krishna's jnana-Lilas impress me a lot.

In this video interview, Supriya Pathak talks a lot about superstar Rajesh Khanna and radio too. Rajesh Khanna's famous Guru Kurta was designed by his father Baldev Pathak. You can watch this exclusive video interview on Facebook page and YouTube from 7 PM on Saturday and 2 PM on Sunday.