Tiger Shroff's sister Krishna can work in films only on this condition, read the full news 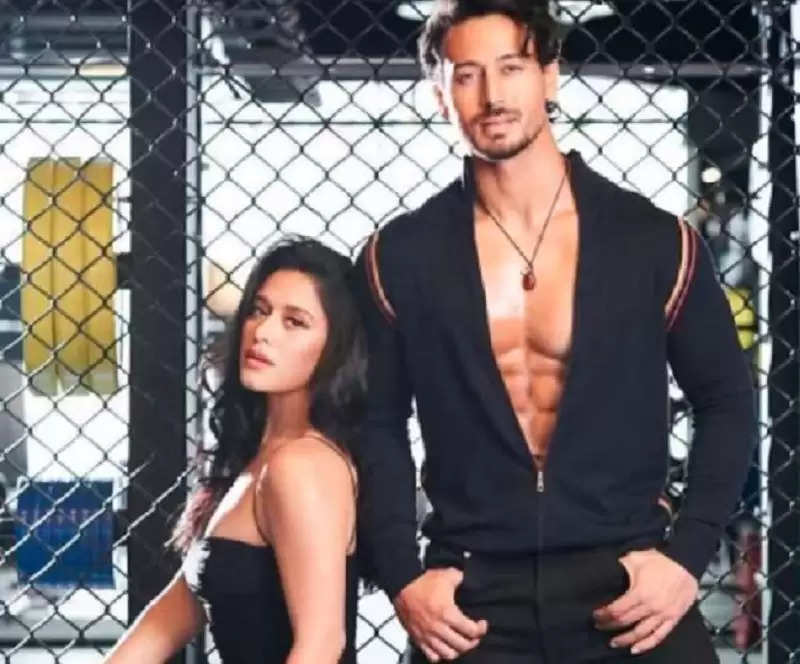 Krishna, the sister of Bollywood actor Tiger Shroff, may not have appeared in films at the moment, but like her brother and father, she remains in the headlines every day. Krishna Shroff often makes revelations about his personal life and career. Recently, a video song of his had come, which got mixed responses from the audience.


Krishna Shroff has stated his condition that she will work in films only if she gets to play Tiger Shroff's sister in the film. Krishna Shroff said, 'I got offers from many films, many more, but I told everyone no. It has been very clear in my mind from the very beginning that this (working in films) is not what I am excited to do. Working in films doesn't give me a spark.


Krishna Shroff further said, 'I can work in films on only one condition if the film is on siblings and I play my brother Tiger's sister in films. We both will come together and show such action which the audience of this country has never seen before. This statement of Krishna Shroff is being discussed a lot on social media.