This week in Bigg Boss OTT, these contestants got evicted from the house, the family members eliminated 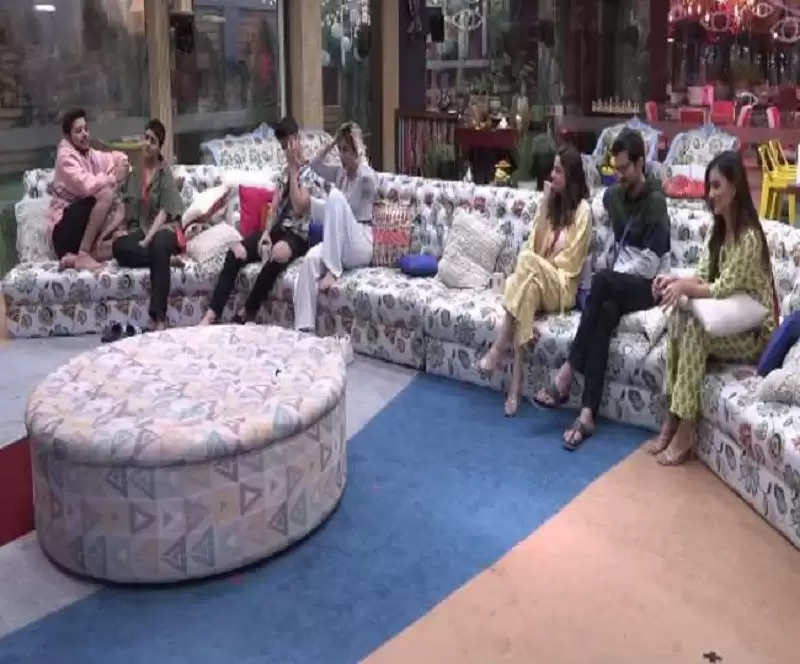 Karan Johar's show Bigg Boss OTT is on its last stop. Soon the show is going to get its finalists, but last Sunday (12) September) a contestant got out of the race for the final. Last week, Muskaan Jattana became homeless, during which all the family members looked a little emotional. On Sunday, Karan Johar first announced the names that have been secured this week. After that, Karan left the decision of the last two contestants to the family members and the family members made Moose homeless with mutual consent.

Karan told that the contestants who have been secured by public votes are Prateek Sahajpal, Shamita Shetty, and Divya Agarwal. While Shamita thanked the audience as soon as Karan's name was mentioned, Prateek got very emotional seeing that today one of Neha and Moose will surely leave the house. Both Neha and Moose are good friends of Prateek, so Prateek was not looking forward to being homeless from either of them.

After this, Karan gave the task to the contestants to tell the name of the member they want to protect and also the person they want to make homeless. In this task, Shamita Shetty saved Neha to eliminate Moose, for doing so Shamita also apologized to Moose. After this Nishant secures Moose and eliminates Neha. Divya being Moose's friend saved Moose, while Prateek eliminates Moose with a heavy heart. Finally, it was decided in Rakesh's hand that whose wire he would cut and whom he would save. Rakesh cut Moose's wire while saving Neha and thus Moose became homeless from the house.