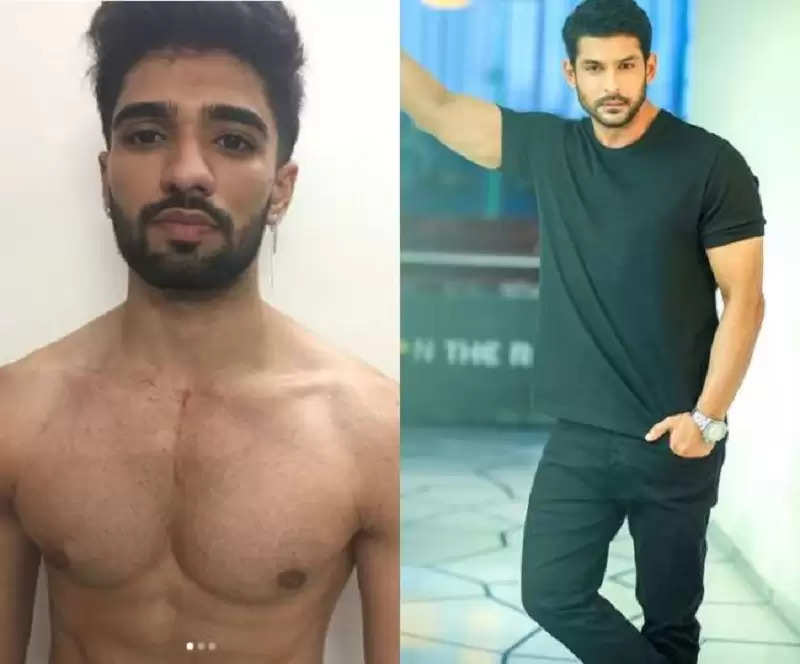 Like every season, 'Bigg Boss OTT' also remains in the headlines for fights and fights. Like every season, something happened in this season too which broke the patience of Bigg Boss himself and Zeeshan Khan had to bear the brunt of it. A few days ago, Zeeshan Khan and Prateek Sejpal had a fierce fight in the show and the matter reached a scuffle. After which Bigg Boss punished Zeeshan and directly threw him out of the house.

Since Zeeshan's exit from the house, he has been constantly in the news, fans are very angry with him for being evicted and are demanding to bring him back on the show. Meanwhile, a video of Siddharth Shukla and Asim Riaz from Bigg Boss season 13 is going viral in which a scuffle is seen between them, and Siddharth is seen pushing Asim several times. Fans say that when Siddharth was not evicted after this scuffle, then why Zeeshan was thrown out of the show, he should be taken back into the show. Fans are tweeting with the hashtag #BringZeeshanBack.

After coming out, Zeeshan had shared some pictures on his Instagram in which his injury marks were visible. When he got this injury in the Bigg Boss house when he fought with Pritak Sejpal. In the pictures, the marks of the nail attack on Zeeshan's chest, neck, and hands were visible. Zeeshan zoomed in and showed all the bruises on his body. Zeeshan did not write any caption with these pictures. Just shared the emoji joining hands.