This special mehndi of Rajasthan will be used in Katrina Kaif-Vicky Kaushal's wedding! 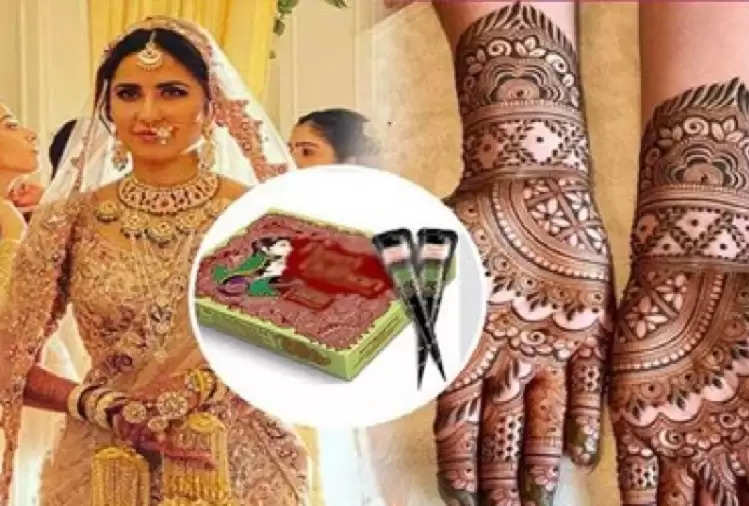 The fans of Vicky Kaushal and Katrina Kaif are eagerly waiting for the wedding of both. Both the stars are going to tie the knot in December in Rajasthan. Both Vicky and Katrina have been keeping quiet about their relationship and marriage, it seems that both of them have planned to keep it a secret at the end. Vicky and Katrina are getting married at Six Senses Fort Barwara, a 700-year-old resort in Sawai Madhopur. The resort is very beautiful. The wedding ceremony is scheduled to take place over three days until December 7, 8, and 9, with a traditional Hindu and a Catholic wedding. 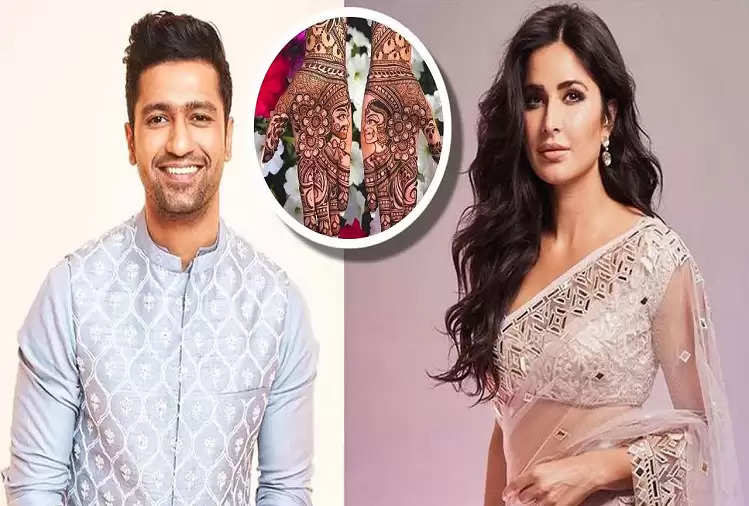 If reports are to be believed, Sojat Mehndi (henna) of Pali district of Jodhpur, Rajasthan will be sent to bride Katrina on her special day. By the way, Sojat henna holds a special place in the whole world and now this mehndi will be sent to Katrina as a gift. According to reports, a sample of Mehndi has been passed for Katrina and Vicky's wedding. The artists of Sojat are preparing the mehndi naturally and no chemicals will be added to it. Also, Sojat henna is being handcrafted and will be sent to Katrina. According to the mehndi seller of Sojat, the preparation of Mehndi for Katrina's wedding will cost around Rs 50,000 to 1 lakh. But, the businessman will not charge any money for this.

As we have told you that both will do court marriage in Mumbai and later host a grand wedding in Rajasthan. Katrina and Vicky have kept a no-phone policy for the guests at their wedding. Both have also hired an agency to ensure that no pictures or videos are taken or posted on social media. 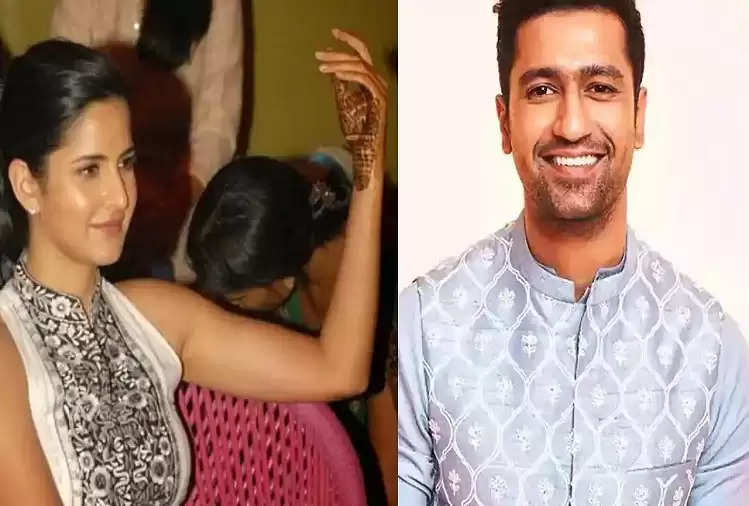 Talking about the workfront, Vicky is constantly working and trying to fulfill his work commitments. While Katrina has taken a break from shooting to prepare for her wedding with Vicky's mother and brother Sunny Kaushal. Soon after the wedding, Katrina and Vicky will start shooting for their upcoming films including Tiger 3 and the Sam Manekshaw biopic.