This is Priyanka Chopra's manager, she beats Bollywood actresses in boldness! Priyanka Chopra is also known for her bold personality in the industry. Priyanka's fans copy her every style. But do you know that Priyanka Chopra's manager is no less than anyone in terms of hotness? 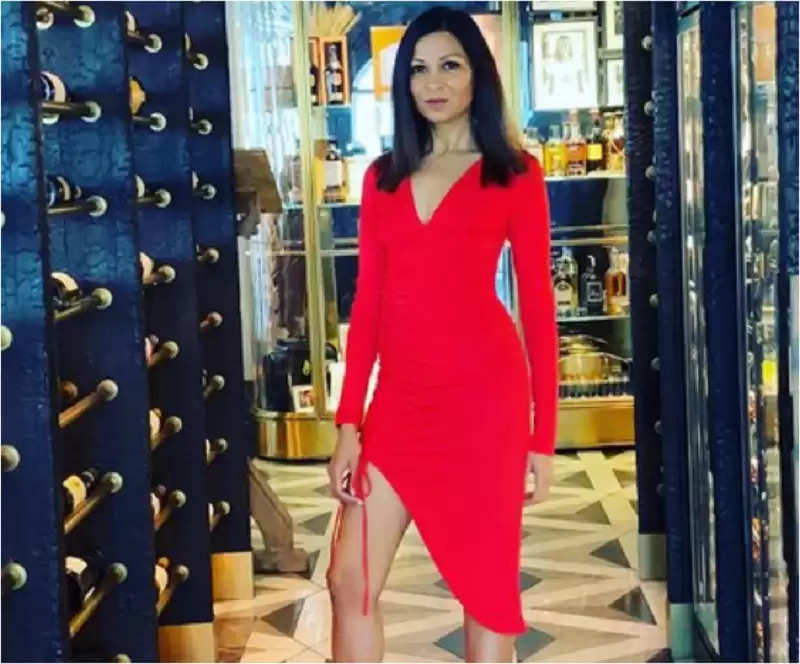 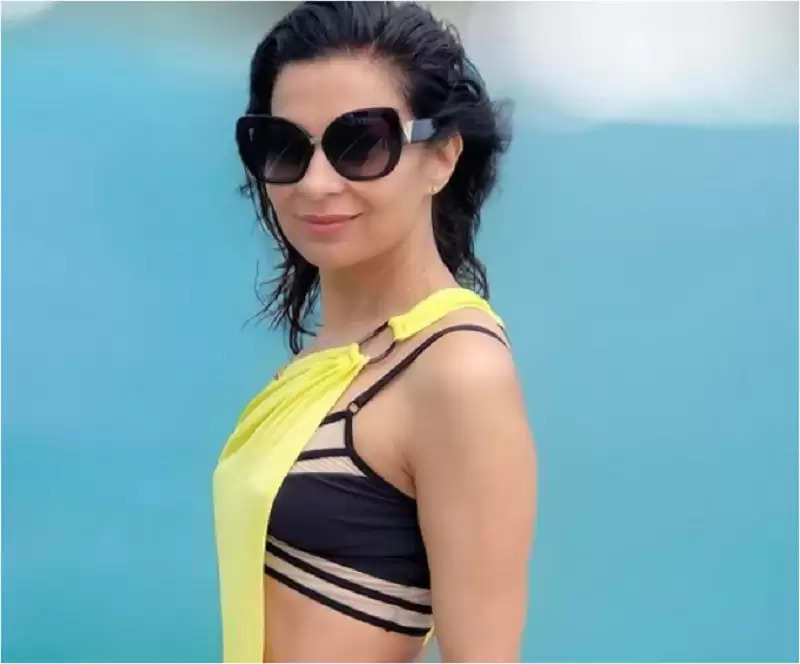 Anjula is very active on social media along with her work. She blows the senses of the fans by posting her hot and bold pictures. 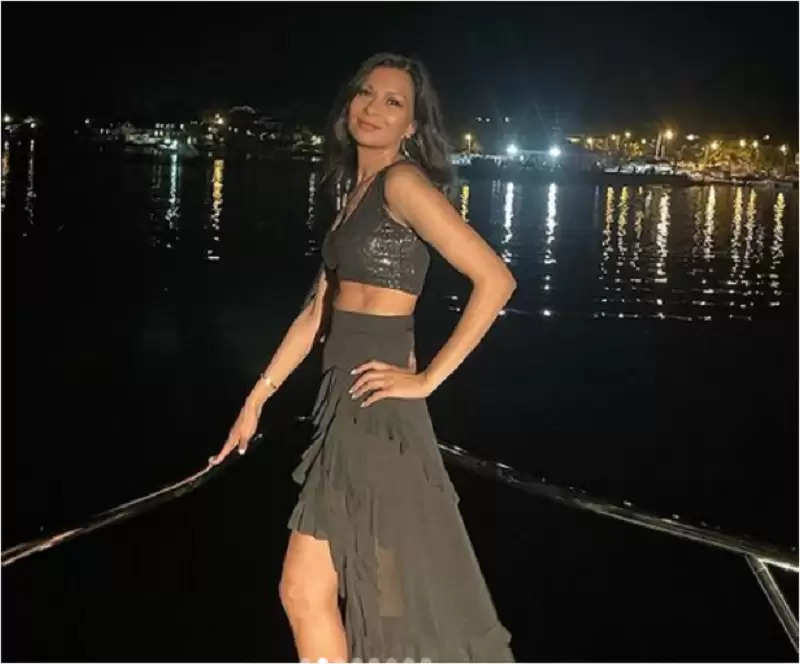 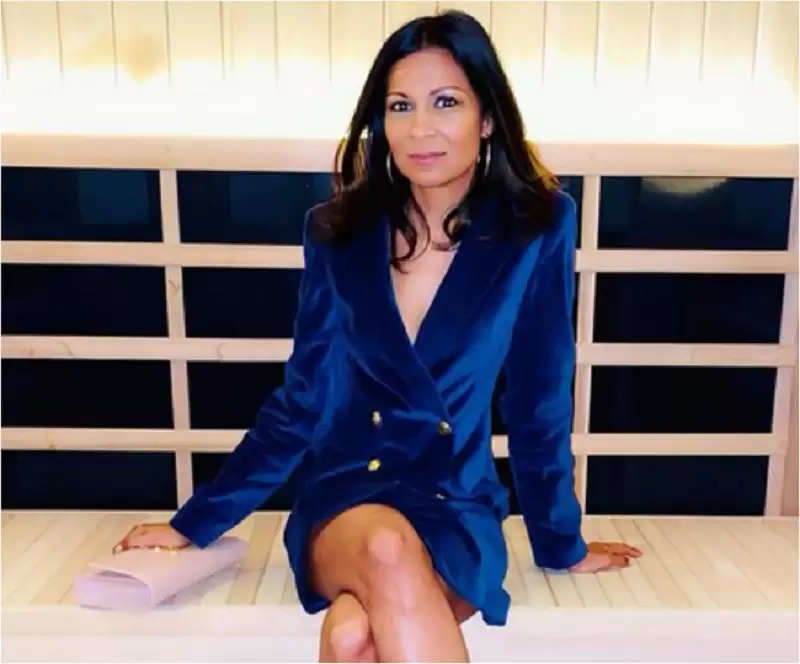 If we talk about Anjula's dressing sense, then she is no less than Priyanka in this matter too. Anjula often makes headlines by sharing her glamorous pictures. Anjula is a well-known personality.