This girl is a lookalike of Kiara Advani, you too will be surprised to see the video 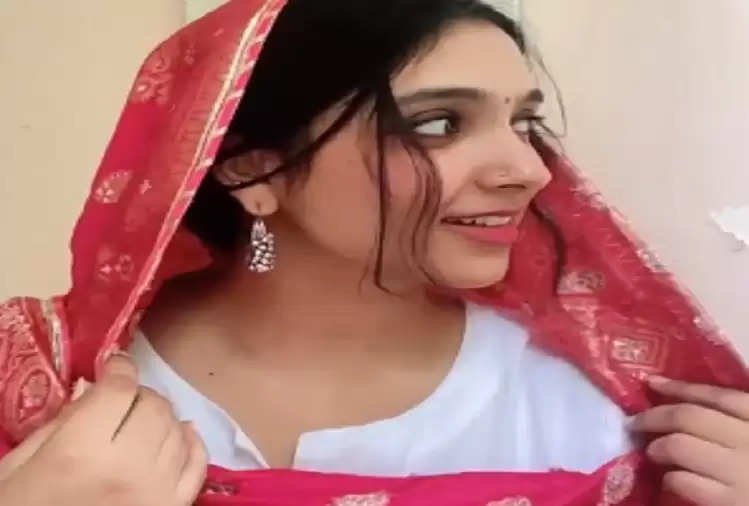 Actress Kiara Advani is currently one of the most popular Bollywood actresses. This actress has recently shown a stellar performance in her film Shershaah. Today we are going to give you information about the lookalike of this actress. You will be surprised after seeing that. 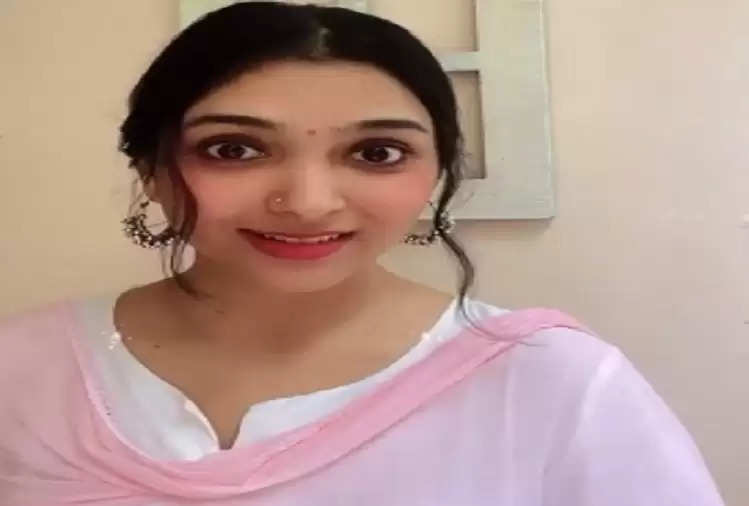 In the viral video on social media, a girl looks exactly like Kiara Advani. The girl has also made her look similar to the character of Kiara Advani played in the film Shershaah.

This girl named Aishwarya is said to be a carbon copy of Kiara Advani in the video. The dress in which Aishwarya is seen in this video was worn by Kiara in the song Rataan Lambiya.

This girl named Aishwarya is a dentist. Kiara's lookalike Aishwarya shared a reel video on her Instagram. Aishwarya recreated Kiara Advani's dimpled look in this video.