This film of Akshay Kumar joined the club of 200 crores even before its release! Bollywood star actor Akshay Kumar is making headlines these days due to the success of his film Sooryavanshi. The film has got good success at the box office. Meanwhile, the big news has also come about his upcoming film Atrangi Re. 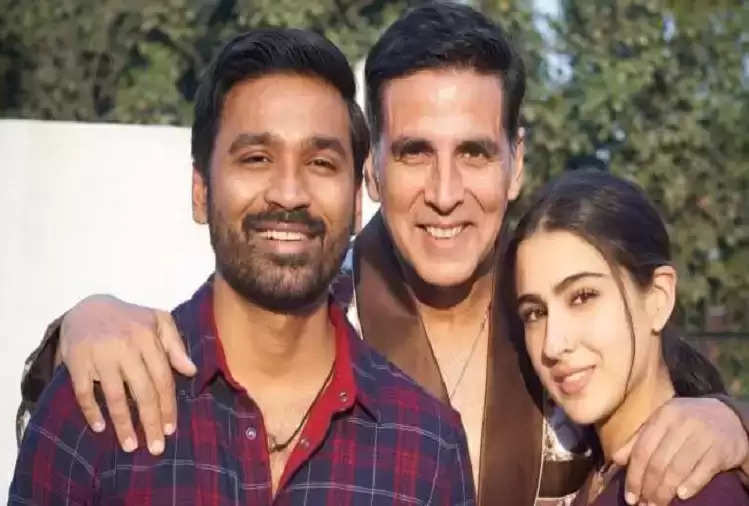 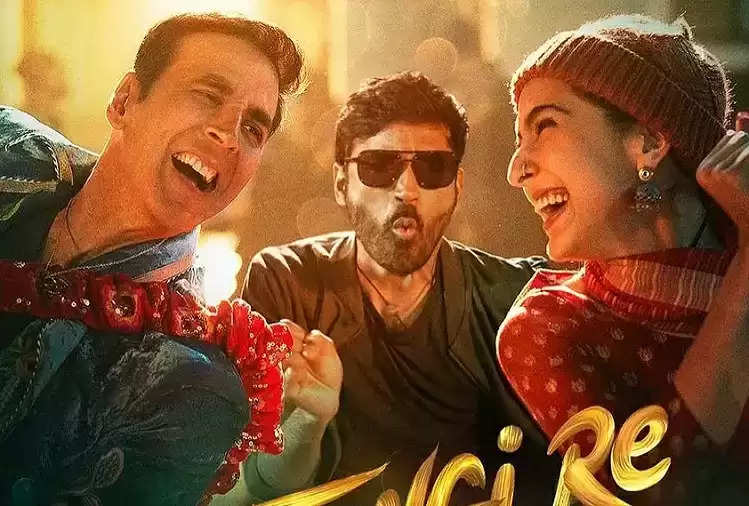 This deal of Disney Plus Hotstar is being said to be the most expensive deal ever. Earlier, Akshay Kumar's Laxmi was bought for 125 crores. Akshay Kumar has proved his kingship in Bollywood on the strength of the acting.