This Bollywood actress wants to flirt with Kartik, date Tiger, and marry Prabhas! 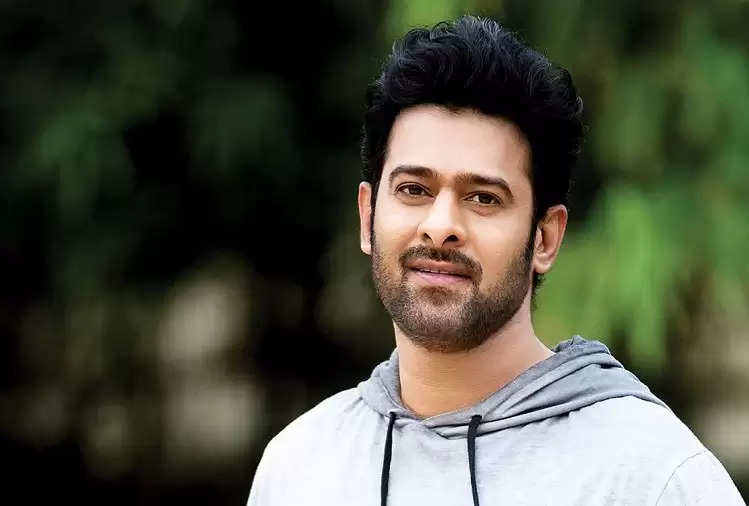 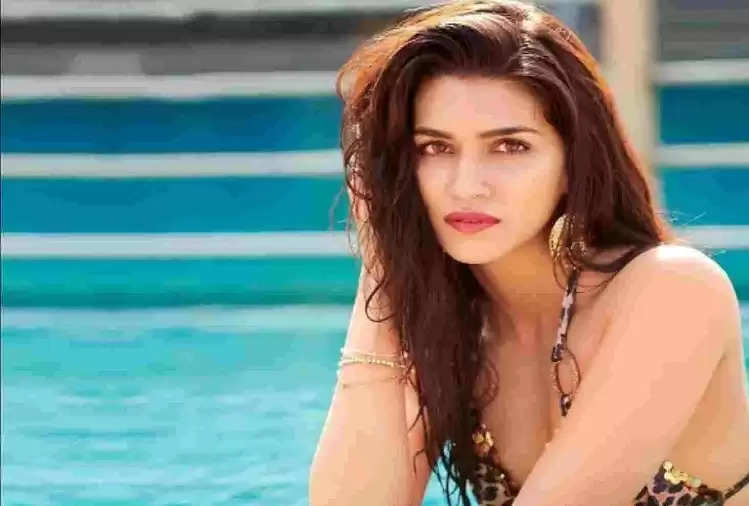 According to reports, recently Bollywood star actress Kriti Sanon was asked whom she would flirt, date, and marry among Prabhas, Tiger Shroff, and Kartik Aaryan. 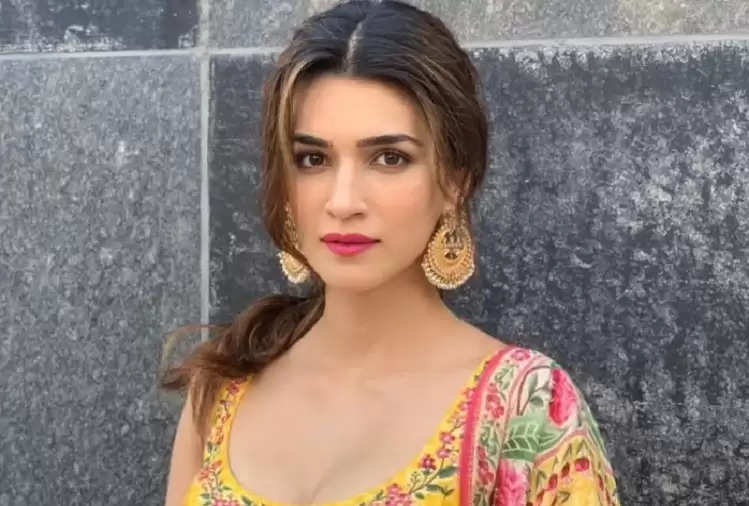 Kriti Sanon has given a very interesting answer to this matter. She said in this regard that I will flirt with Kartik Aaryan, date Tiger Shroff, and would like to marry Prabhas. Fans were also surprised to hear this answer from Kriti Sanon. Significantly, star actor Prabhas is not married yet.