This big news came before the release date of KGF Chapter 2, a mega-deal of satellite rights with this channel 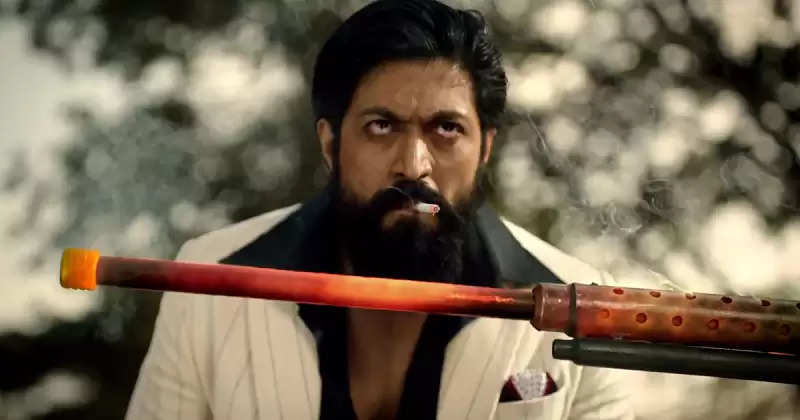 It is one of the most awaited films of this year. Although it is originally a Kannada language film, it has huge popularity among the Hindi language audience as well, due to which the film KGF Chapter 2 is being eagerly awaited. Now big news has come about the film. The worldwide satellite rights for all its southern languages ​​Kannada, Telugu, Tamil, and Malayalam have been acquired by Zee Group.


The film's lead actor Yash has shared this information through social media. How much Zee finalized this deal is not yet disclosed, but it is believed that Zee has spent a huge amount to get the satellite rights. After the news of Zee buying the satellite rights, the discussion about the film's release in theaters has intensified.

Let me tell you, KGF Chapter 2 was scheduled to be released on July 16 this year, but the film could not be released due to the closure of theaters due to the outbreak of the second wave of the Coronavirus pandemic. There were reports that the film might release in September, but the makers denied it and said that no date has been fixed. After this, the news of its release in December also came. However, these have not been confirmed.

On July 29, Sanjay Dutt's birthday, fans were expecting that the release date of the film might be announced, but only the poster was released. Sanjay Dutt is playing the main villain named Adheera in the film. Yash plays the character of Rocky in the film. Raveena Tandon will also be seen in an important role.

Let us tell you that the first part of KGF was released in 2018. Released in Kannada, Tamil, Telugu, and Hindi, the film made several records. It was the first Kannada film to gross over 250 crores and the fourth Hindi dubbed film to have earned the highest. The film is released in Hindi by Farhan Akhtar's company Excel Entertainment.