This actress was caught on camera in white color mini skirt! Divya Khosla Kumar's name is also included in this list of many such actresses in the Bollywood film industry who have said goodbye to their acting career after getting married, but she is soon going to return to Bollywood, which people are eagerly waiting for. 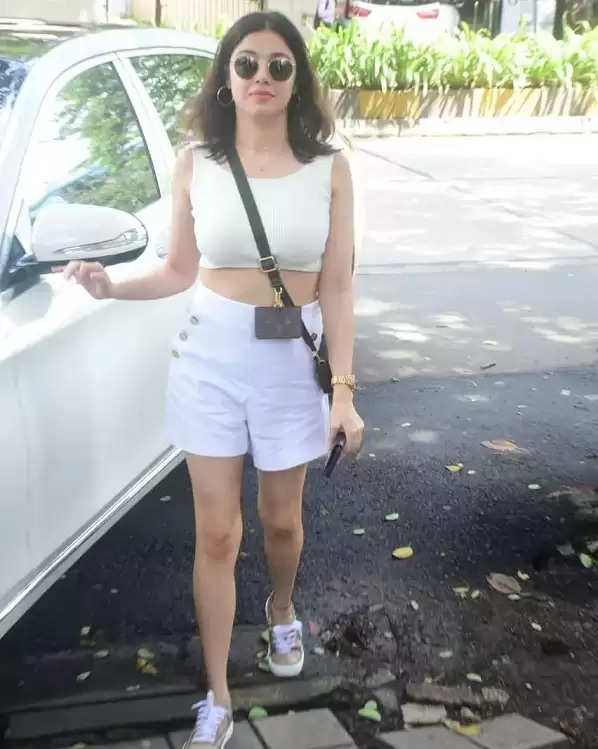 She has not worked in many Bollywood films but she keeps appearing in the dance videos. 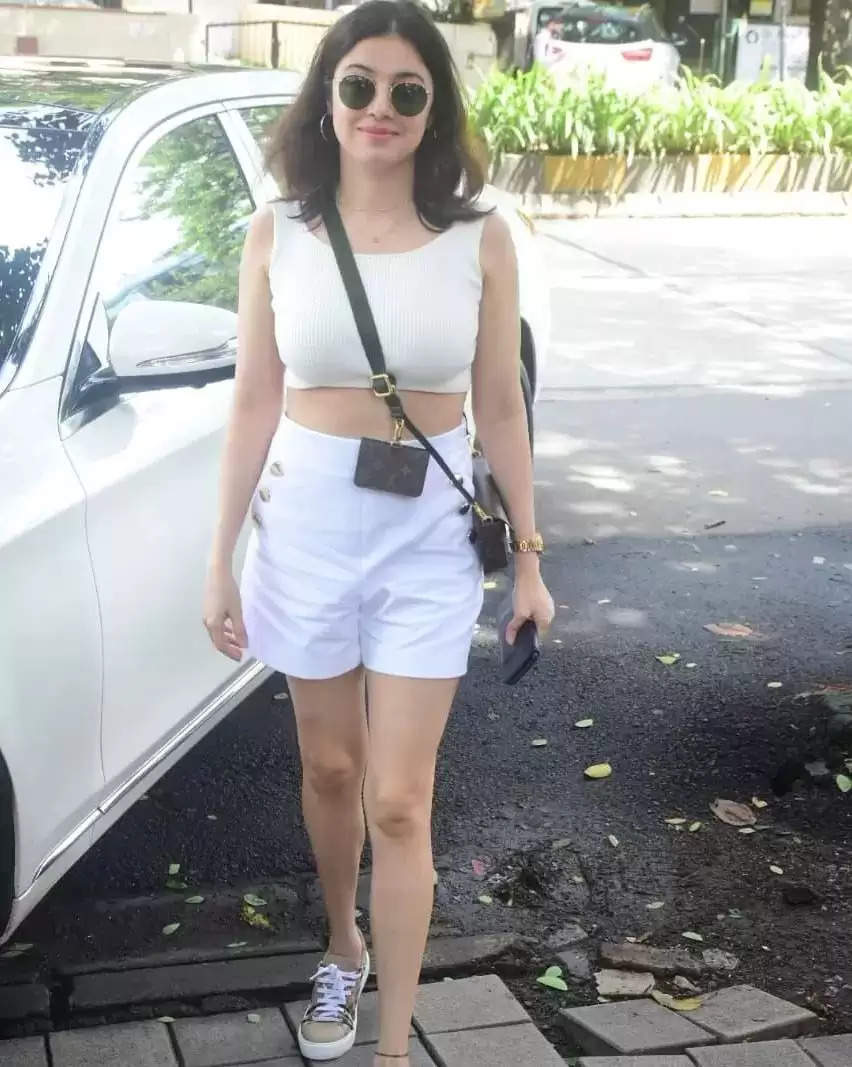 Recently this actress was caught on camera outside the director's house, you can see in these pictures that she is seen in a white color mini skirt and she is looking very cute and beautiful.