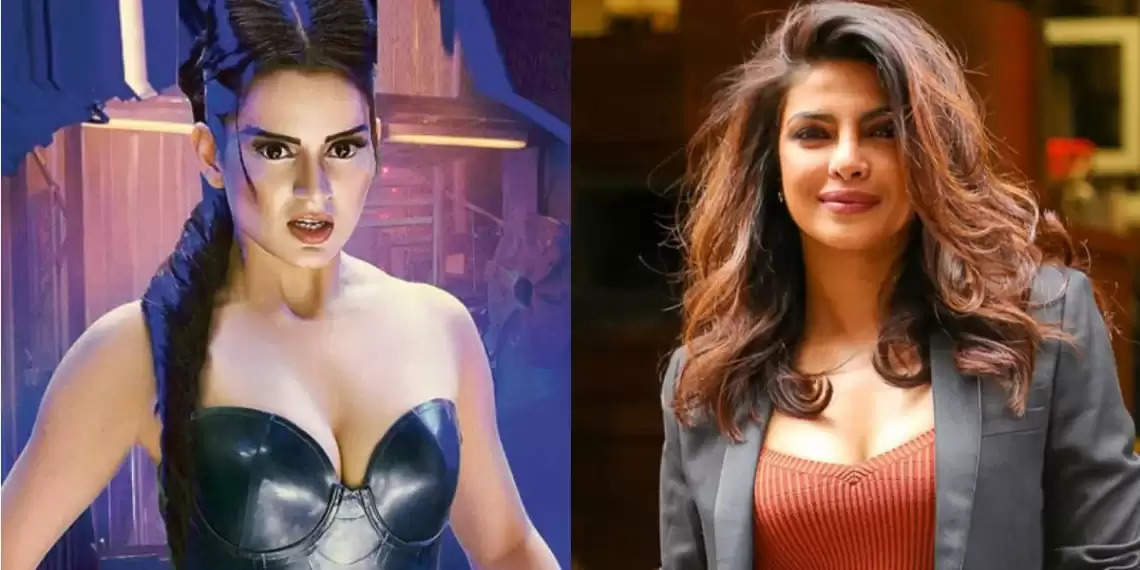 Kajol impressed her fans with her negative role in the film Gupta in 1997 and she was highly appreciated by the people. She received the Filmfare Best Performance Award in a Negative Role for this role.

.Konkona Sen Sharma appeared in a negative role in Ek Thi Diyan. People liked a lot her brilliant performance in this film. The story revolves around a magician Bobo, and Sen Sharma dies in infancy. 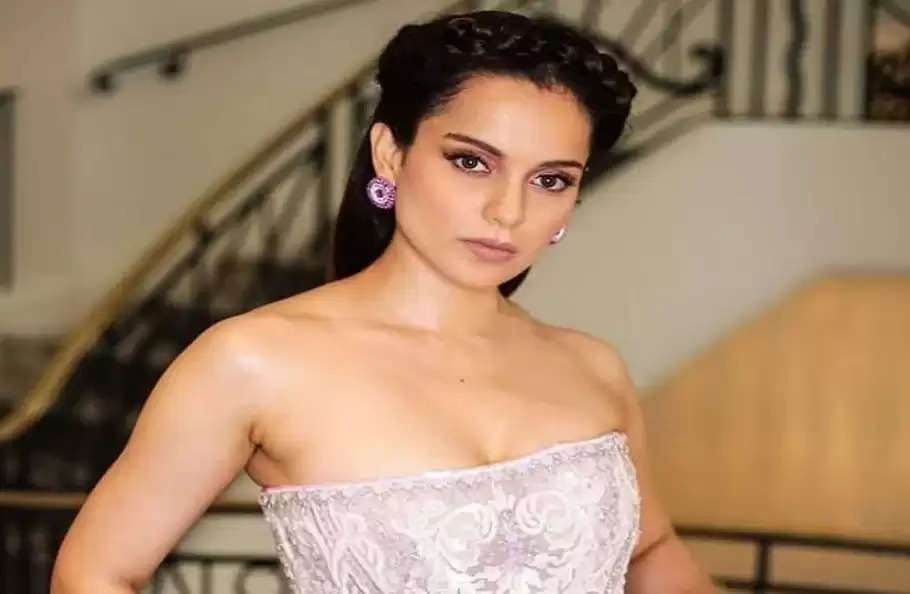 Kangana's look in the role of a villain played in Krish 3 was much liked by the people. Her dressing was also somewhat different, in this movie. 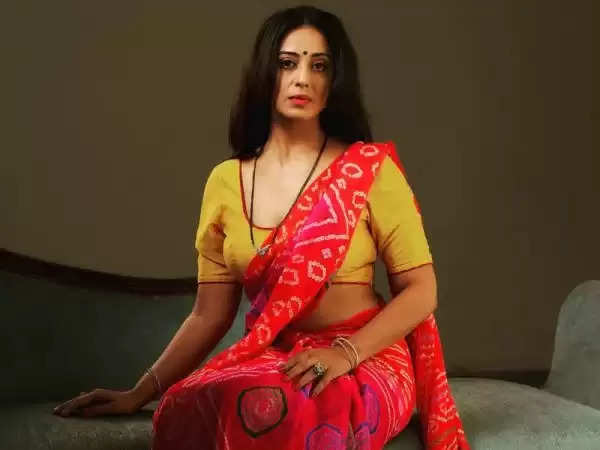 Mahi Gill had a negative role in 2011's 'Saheb Biwi Aur Gangster. Given the record-breaking earnings at the box office in this film, the makers brought its sequel, Saheb Biwi and Gangster Returns in the year 2013. 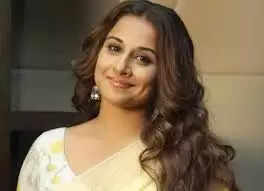 Vidya Balan appeared in a villain role in the 2010 movie Ishqiya. People liked her a lot in this role. Naseeruddin Shah, Arshad Warsi, and Salman Shahid are in the lead roles.

Preity Zinta appeared in a negative role in the 2003 film Arman. For which she received much appreciation.