These five Bollywood actresses became mothers after crossing the age of 35! 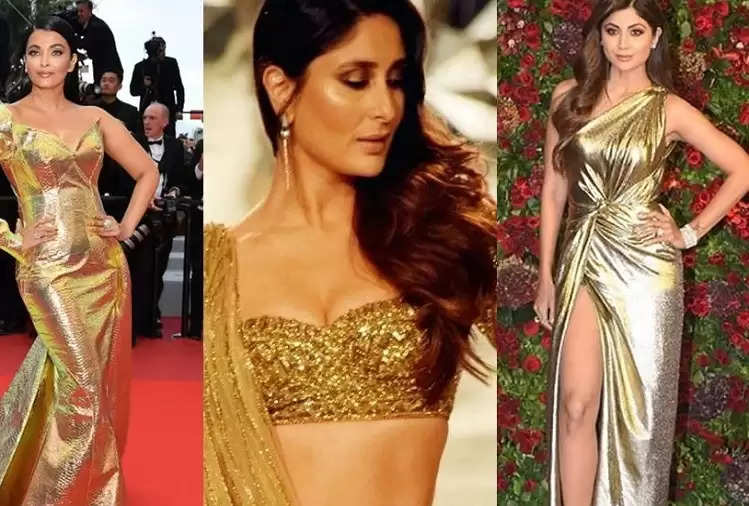 Bollywood star actress Shilpa Shetty married Raj Kundra in 2009. After this, she gave birth to the first child Viaan in 2012 at the age of 37.

Aishwarya Rai, the daughter-in-law of Bollywood megastar Amitabh Bachchan and wife of Abhishek Bachchan, became a mother at the age of 38. 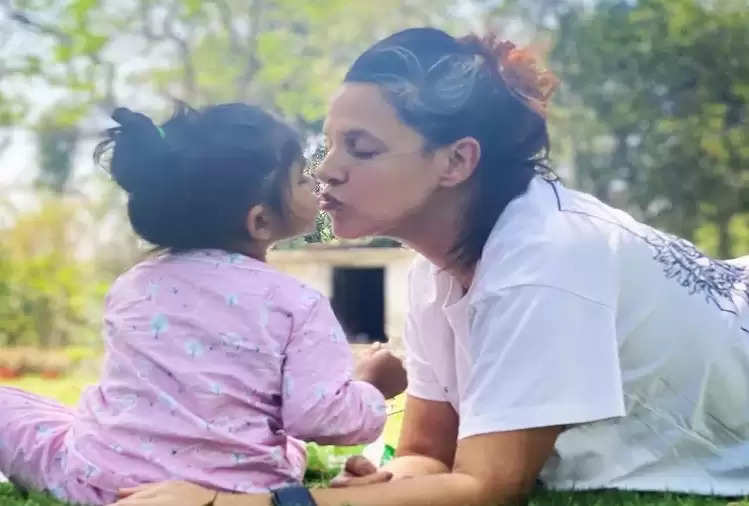 At the same time, actress Neha Dhupia gave birth to a daughter at the age of 37 after marrying her boyfriend Angad Bedi in 2018. 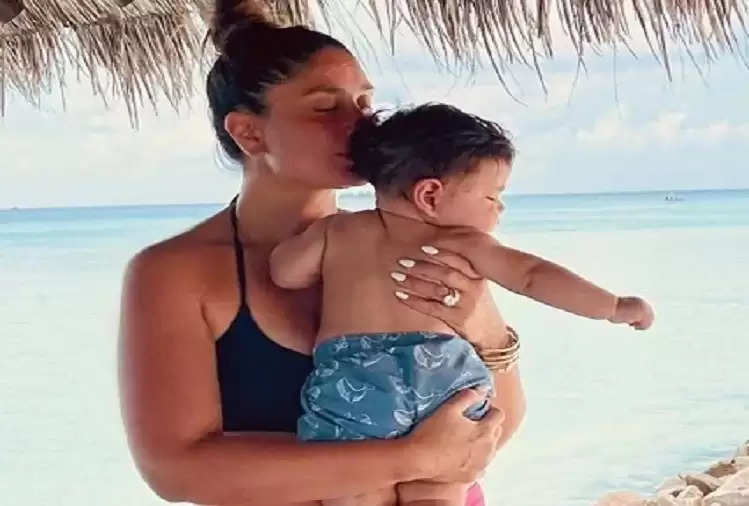