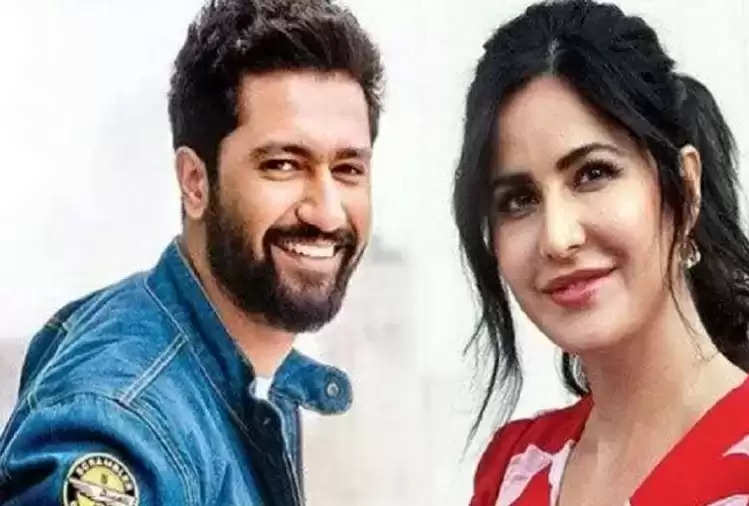 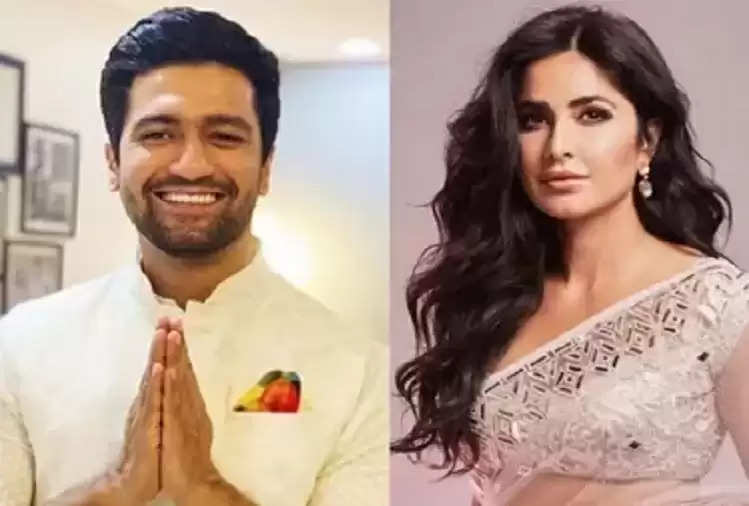 According to reports, the wedding celebrations of both these Bollywood actors will go on from December 7-12. For this, the booking has been done in the hotel. However, till now no official information has been received in this regard.