These Bollywood actors did not remarry after getting divorced! Today we are going to give you information about these Bollywood actors who have not remarried after getting divorced from their respective wives.

The first name of these is Bollywood star actor Hrithik Roshan. Who got divorced in the year 2000 after 14 years of marrying Sussanne Khan. Hrithik Roshan has not remarried after this.

Salman Khan's younger brother and actor Arbaaz Khan got divorced in 2017 after marrying Malaika Arora in 1998. After that, he has not married. 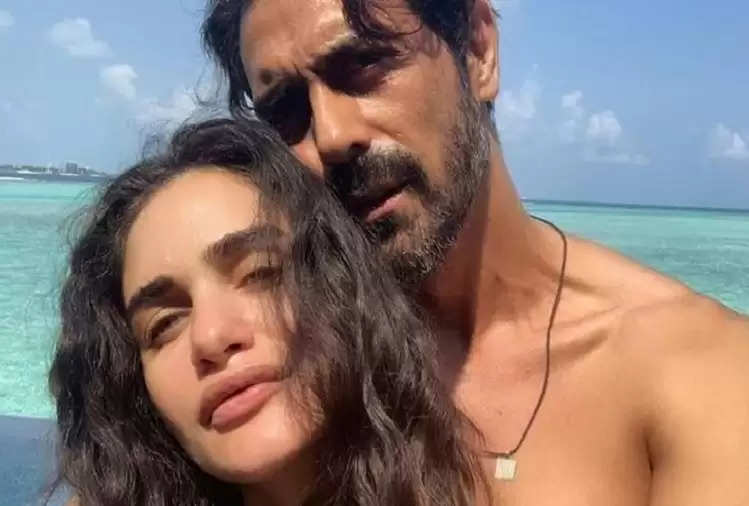 Bollywood star actor Arjun Rampal married Mehr Jesia in 1998. In the year 2019, both of them got divorced with mutual consent. However, Arjun Rampal is in live-in with girlfriend Gabriella Dimitriadis. 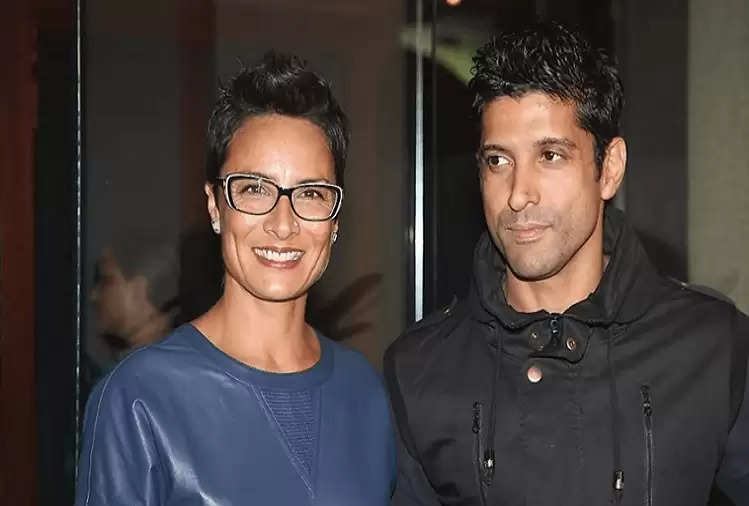 Bollywood actor Farhan Akhtar got divorced from his wife Adhuna in 2017. Farhan Akhtar did not remarry later. At the same time, Kamal Haasan did not marry after divorcing his wife Sarika in 2004.